As the extreme and hateful right and their opponents prepare to face off in Washington, D. C., on Saturday, to mark the one year anniversary of the deadly Unite the Right confrontation in Charlottesville, Virginia, last August, it is most likely that the subject of Confederate symbols will again become part of our national conversation.

The issue should never go away.

The Southern Poverty Law Center (SPLC) keeps track of the statues, roads, and other memorials that honor Confederates and the Confederacy in an online database that is available on their website at www.splcenter.org.  The civil rights group issued a report this spring that shows that there are more than 1,700 Confederate symbols in public spaces throughout the country, primarily in the South.

The SPLC report titled “Whose Heritage?  A Report on Public Symbols of the Confederacy” was compiled to “identify monuments as well as place names and other symbols of the Confederacy found on public property or supported by public entities”.  The report includes an interactive map that pinpoints many of the monuments, statues, roads, mountains, and even towns, that honor the heroes of the  Confederacy and their cause.

There is one rebel symbol that is missing from the SPLC’s date base – the official Stat Song of Maryland, “Maryland, My Maryland”.

Our State Song is a hateful ode.  It is State sanctioned hate speech.  It should be in the SPLC database.

“Maryland, My Maryland” was known as the “Marseillaise of the South”.  It was written at the beginning of the Civil War by a Marylander named James Ryder Randall.  Randall has been called the Poet Laureate of the Lost Cause.  His ballad was a plea for Maryland to leave the Union and join the Confederacy.  The song was one of the most popular songs in the South during the bloody conflict between the States.  It became the official Maryland State Song in 1939 as a form of white backlash to the very slight civil rights gains made by African-Americans at the time.

The Maryland General Assembly has resisted revising the song’s lyrics or changing the official State Song altogether again and again.  No Governor has urged a change to the song.  Most news organizations yawn and turn their heads when the subject comes up for debate or they report on it with a slight tone of amusement in their stories.  There are always more serious issues for us to face.

I do not know why the SPLC hasn’t added: “Maryland, My Maryland” to their list.  Surely they know about the history of the song.  I sent them a request last year asking them to add “Maryland, My Maryland” to their database.  I never received a reply and they never added the rank tune to the ranks of Confederate symbols that should be tracked.  I will submit another request to them.

I do not know how the two major party Gubernatorial candidate stand on the issue.  I have asked both Governor Hogan and Ben Jealous for their positions on whether they believe the State song should be revised, replaced, or left alone.  Neither has replied.

Hate has one powerful ally in Maryland, at least – silence. 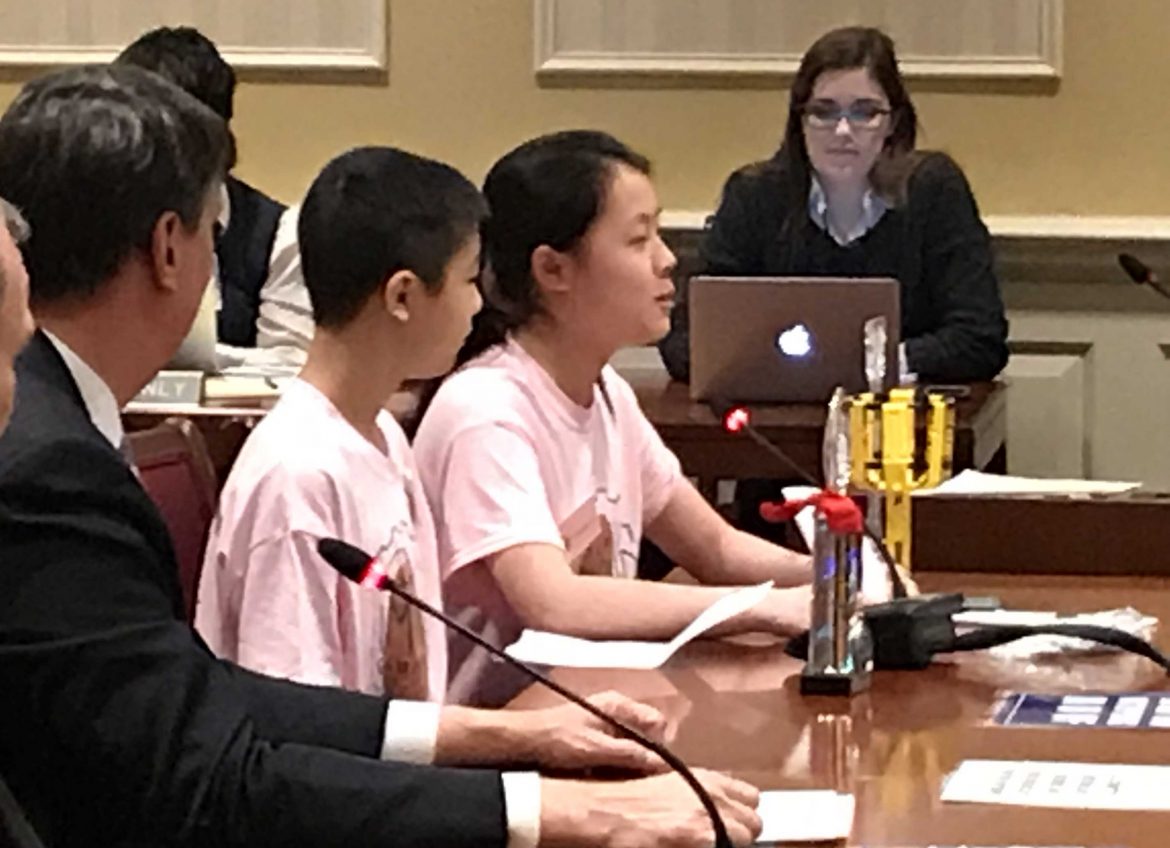