When I first thought about this five days ago the governor for the state of South Carolina, Republican Nikki Haley, was fairly adamant about not doing anything to or about the Confederate Battle Flag that flies on the state house grounds in Columbia. Several other high profile Republicans, chief among them South Carolina Senator Lindsey Graham, echoed Governor Haley’s sentiments. The state had settled the matter in 2000 when the flag was moved from the dome of the capitol to the Confederate soldiers memorial in front of the state house.

But then a curious thing happened: attitudes on the right began to shift.

After the mass shooting in the Mother Emanuel AME Church on June 17, the presence of the flag, which is a symbol of racial hatred and treason, began to be a subject of discussion. One of the victims of the shooter, the Rev. Clementa A Pinckney, was himself a state senator who had to walk past that flag every time he went to his office at the state capitol.

This flag, which was designed for the Army of Northern Virginia and then adopted by many other groups and states is and remains a symbol of the treasonous regime that instigated a civil war in this country so they could keep the institution of slavery legal. The flag is, first and foremost, a symbol of racism and treason.

Now there are a few people in the South (primarily) who want to rewrite history a little and say it stands for “honor,” for “traditions that are noble,” according to Governor Haley.

Well, what traditions are those? States rights? We fought a civil war over that and guess what: states rights are still subservient to federal law.

What the Confederate Battle Flag represents is the treasonous Confederacy, a racist regime that considers people of African descent to be inferior to those of us of European descent. And I use the word “considers” instead of the past tense because what those who display the flag are really “honoring” is the notion that the South, the Confederacy, is still set a part from the rest of America, that they still identify with the racist regime that committed mass treason by trying to secede from the Union.

There is at least one group in the U.S. that still believes in at least some of those ideas, especially the separation of the races, the Council of Conservative Citizens. Many Republican political figures have or had ties to the group, including former Tennessee Senator Trent Lott, former Arkansas Governor Mike Huckabee and former presidential advisor and Mississippi governor Haley Barbour. The group was originally founded as the “Citizens Councils” of the South that were opposed to desegregation, using public policy and violence to pursue its cause.

So I ask, what “noble traditions” does this flag represent? The “Lost Cause” notion? The idea of bringing back the Old South that was one of chivalry and white pride? You know, the way it was before the South lost the “Northern War of Aggression” — an “Old South” that included slavery. They tend to forget that part when they reminisce fondly over the noble traditions the Confederate Battle Flag allegedly represents.

There are people who say they are honoring the Confederate dead with the flag, a sentiment that is hard to argue against, but that doesn’t change what the flag represents: racism and treason.

No, Roof didn’t “misappropriate” the flag for his ideology of hate; he just followed through on what the flag represents. And for those who say it is a symbol of their heritage: your heritage includes racism and treason, which is what the flag originally represented when it was created over 150 years ago.

And it includes this heritage of more recent vintage: the Confederate Battle Flag was first hoisted above the capitol dome of South Carolina on April 11, 1961 as a symbol that South Carolina opposed federally-enforced desegregation. Some say it was to commemorate the centennial of the Civil War. Well, if that was true, why is it still flying on capitol grounds? And why did several states, at that same time, change their state flags to include the Confederate flag? Mississippi is now considering taking the Confederate flag out of their state flag.

In 2000, South Carolina approved the Heritage Act, which moved the flag from the capitol dome to the Confederate soldiers memorial, and there it sits, an insult hurled at civil rights for the past 54 years. Is that one of those noble traditions? 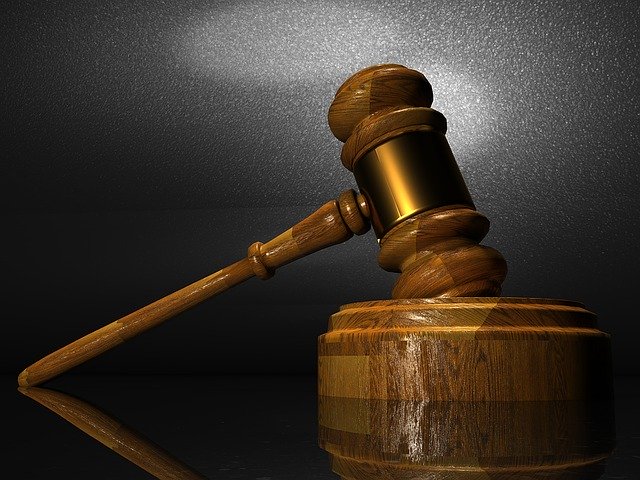 What Kind of Damages Can You Claim in a Wrongful Death Lawsuit? 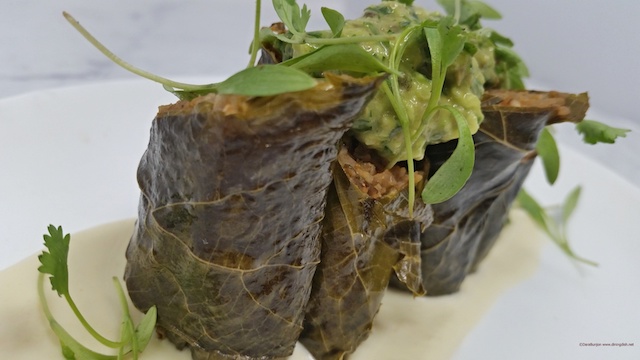 Cava Mezze: Where Greek cuisine has a new appeal