WASHINGTON – Civil- and human-rights groups criticized President Donald Trump for his tepid reaction to Saturday’s white supremacy protest in Charlottesville, Va., in which he condemned the “egregious display of hatred, bigotry and violence on many sides, on many sides.”

The groups called on Trump to disavow white nationalists and neo-Nazis and several organizations also urged the president to fire White House Chief Strategist Stephen Bannon. Prior to joining Trump’s campaign, Bannon was the executive chairman of the alt-right website Breitbart News. He is said to be one of Trump’s closest advisers.

“I’m sure white supremacists remain reassured that they have a friend in the White House,” Richard Cohen, president of the Southern Poverty Law Center, said in a statement released Sunday. “And I suspect the alt-righters believe they can count on Trump to continue pursuing the same white nationalist political agenda that’s been so plainly evident throughout the first six months of his administration. And why wouldn’t they think so – with alt-right champion Stephen Bannon whispering in Trump’s ear?

On Saturday, the organization had blamed Trump for contributing to the discord in the country, saying “he is still ducking responsibility for his role in dividing it.”

“Until he takes responsibility and apologizes for the damage he has caused and enacts policies to mend the wounds in this country, his words will continue to ring hollow.”

B’nai B’rith International said in Sunday tweet: “There are not ‘many sides” to the type of hate displayed in Charlottesville at white nationalist rally. All leaders must reject this hate.”

The NAACP in Sunday tweeted: “We call on the President to take steps to remove Steve Bannon – well-known white supremacist leader – from his team of advisers.”

Later in the day, the organization added: “Guess it’s hard to disavow bigots and hate when they are among your key strategists.”

The ADL urged people to sign an online petition calling for Trump “to reject hate and bigotry.” The group said Sunday on Twitter: “President Trump must personally and unequivocally disavow white supremacy and end the White House’s enabling and tolerating its rise.

“To truly take a stand, we urge President Trump to also terminate any staff with any ties to these extremists. There is no rationale for employing people who excuse hateful rhetoric and ugly excitement.”

The New York-based Anne Frank Center for Mutual Respect joined in with denouncing Trump’s comments on Twitter on Sunday. “@POTUS, you tweeted that we must all be united. But we don’t want to unite with White Supremacists. Do you?”

The organization also tweeted: “@Potus, if you refuse to name the evil, you do not believe it is evil. The evil is neo-Nazi white supremacy. It is not any other side.”

But at least one organization praised the president’s comments: Daily Stormer, a neo-Nazi website.

“Trump comments were good. He didn’t condemn us. He just said the country should come together. Nothing specific against us. … No condemnation at all. When asked to condemn, he just walked out of the room. Really, really good. God bless him.” 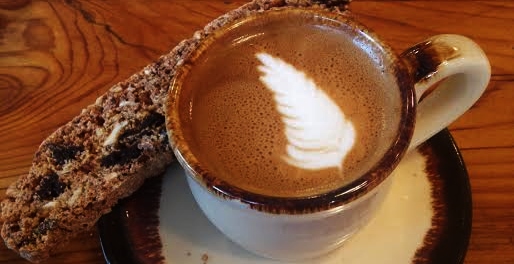 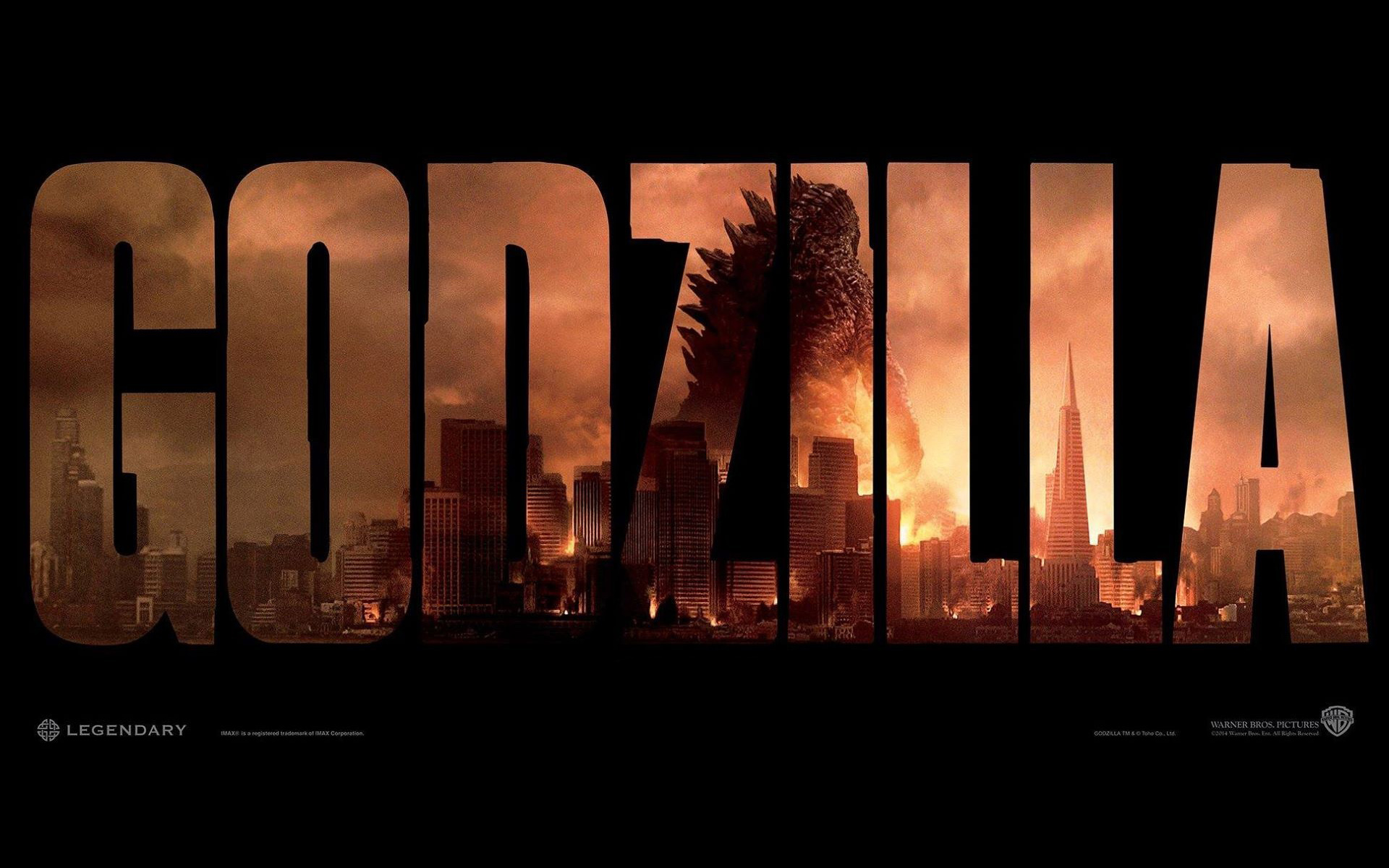