There’s a good chance you and I have something in common. In fact, it’s probable that you, me, and five of your closest friends all share the same terrifying thing:

We’ve all been affected by the opioid epidemic.

Maybe you’ve been a victim yourself, or maybe it was a parent, a teacher, a friend or sibling – on average, nearly 130 Americans die from an opioid overdose each day. It’s a national health crisis that is almost unprecedented in its numbers and cost, both emotionally and financially.

These staggering figures have caused a gradual shift among the public and medical community alike – the search for more natural, alternative pain therapies has come to the forefront of the battle against opioid abuse, and there is hope on the horizon.

The opioid epidemic has run rampant throughout the United States in recent years – from 1999 to 2017, more than 700,000 people died of a drug overdose. While some of these drugs are illicitly manufactured, more commonly, people are getting hooked as a result of something many of us deal with on a daily basis. Pain.

The sheer number of tragedies is matched only by the cost of combating these drugs and the addictions that follow them – the opioid epidemic cost the United States $696 billion in 2018, and more than $2.5 trillion from 2015 to 2018 according to recent White House estimates.

What are Health Officials Doing?

This national crisis has caused health officials to act swiftly and sweepingly, with the Center for Disease Control leading the charge in both fighting the opioid epidemic on a national level and supporting states and communities on a much more micro level.

Improving Data Quality & Tracking Trends – This allows communities to better understand and respond to the crisis. Data on opioid-related overdoses is collected and analyzed to help identify areas that need assistance.

Supporting Health Systems – The CDC utilizes the various tools at their disposal to work in conjunction with local health agencies to improve patient safety.

Collaboration is essential in preventing overdoses and abuse, and while these are effective strategies, many are reactive in nature. Getting to the root of the issue requires a proactive solution that starts with identifying the best types of alternative pain-management therapies. This is where a solution comes into play that has actually been with us for a long time; chiropractic care.

Chiropractic Care as an Alternative to Opioids

The Food and Drug Administration has proposed changes to the way healthcare providers are educated on treating pain. According to the FDA:

“Healthcare providers should be knowledgeable about the range of available therapies, when they may be helpful, and when they should be used as part of a multidisciplinary approach to pain management”

The changes in guidelines also recommend that doctors obtain information about chiropractic care to present to their patients, in an effort to help them avoid prescription opioids.

Chiropractic care comes along with a host of benefits in terms of quality of life, but it’s also been shown to be a more than viable alternative to opioids for pain management.

In fact, the American College of Physicians recommends the use of drug-free, non-invasive therapies such as chiropractic care as the first line of therapy for chronic and acute lower back pain. Lower back pain is one of the leading causes of opioid dependency – approximately 25% of all opioid prescriptions written in the U.S. are for this condition.

Another study showed that the likelihood of filling an opioid prescription among recipients of chiropractic services was 55% lower when compared with patients that didn’t receive chiropractic treatment.

The same study also illustrated the financial benefit of utilizing chiropractic care – annual charges per person were 78% lower for opioid prescriptions and 71% lower for clinical services among chiropractic recipients when compared to non-patients.

As a nation, the only way we will put an end to this crisis once and for all is through continued education and research that helps remedy the root of the issue – pain.

As more and more evidence is collected, the same conclusions can be drawn and strengthened – alternative therapies, specifically chiropractic care, are long-term, healthy alternatives to prescribing opioids for pain management. The good news? Nearly every community affected by the opioid crisis has access to a local chiropractor in the area. Every person who knows a friend or loved one struggling with pain can also recommend they seek chiropractic treatment over prescription drugs. 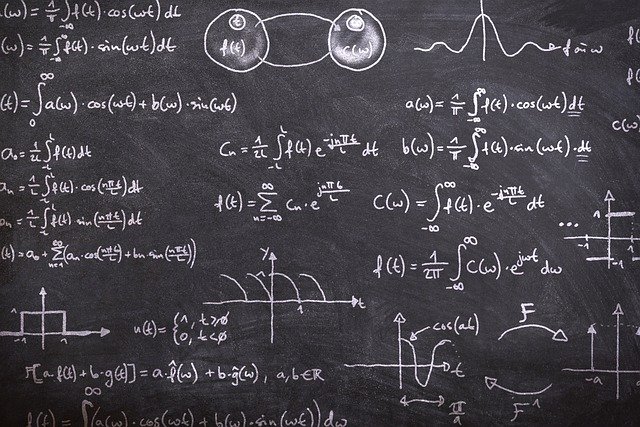 What can you learn about sports betting in the classroom? 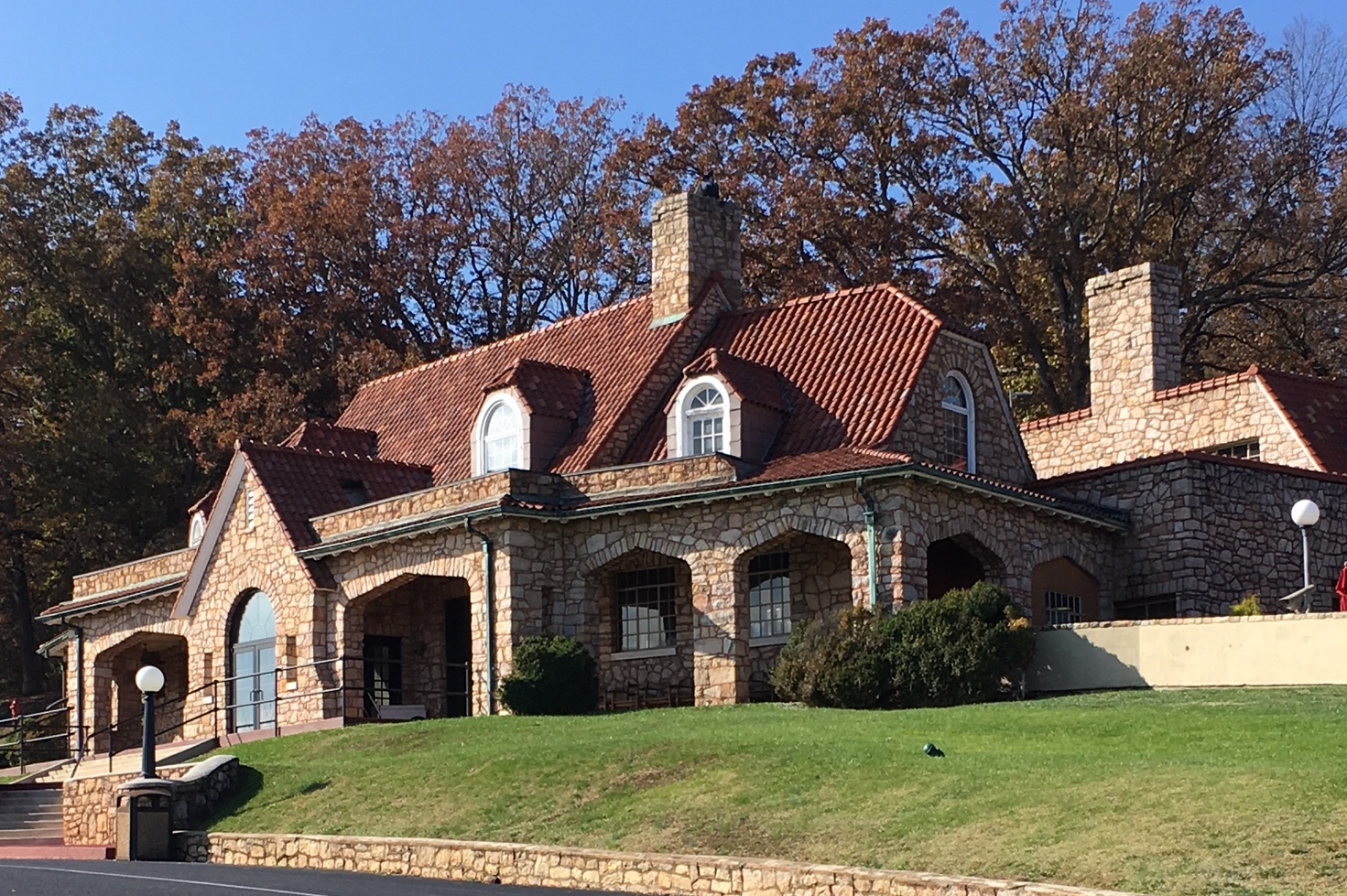