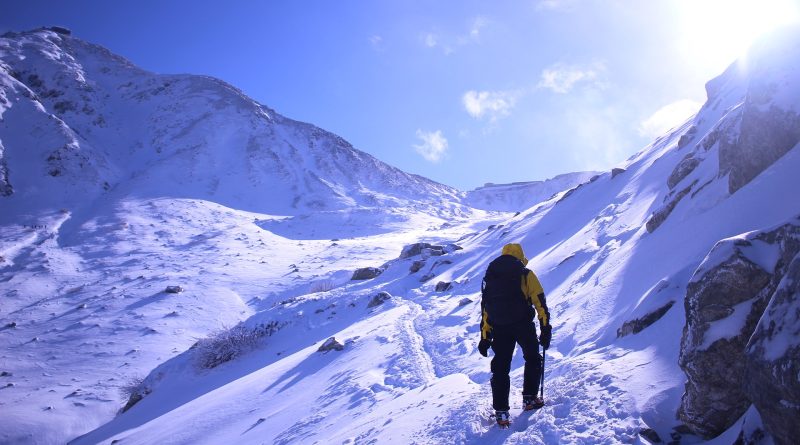 I never had a day when I woke up and had these thoughts: “My pajamas are all ripped at

the seams. What’s wrong with me? I must weigh a hundred pounds more than when I went to bed last night.”

However, there have been days when attempting to get dressed I said, “What’s wrong with these pants? I wore them just two weeks ago, now I can’t get them buttoned.”

Losing weight will happen much the same way. I will not wake up one morning fifty pounds lighter than yesterday. However, when the pounds do shed, clothing that has not fit for a while will button.

This principle of things happening over time is true in nearly all areas of life. A person is not an alcoholic after the first drink. The addict is not an addict after the first use. A couple does not wake up one morning and then decide to divorce without a history (usually a long one) of problems.

Everything mentioned already is negative – obesity, alcoholism, drug addiction, marriage difficulties, but this principle of things happening over time is valid for life’s victories as well.

When God gave the land of Israel to the Hebrews, there were seven nations in the land. God promised Israel victory, but even a God brought success would take time. Deuteronomy 7:22, “And the LORD thy God will put out those nations before thee by little and little…”

A record of the victories is in Joshua 12 – Jericho, Ai, Jerusalem, Hebron, etc. One city after another. One win here, another there; “by little and little.”

Some of our struggles are in the open for everyone to see; other fights are in the secret recesses of our hearts. Lust is a sin just as much as punching someone in the nose, but the lust is hidden; no one knows until we act on it. Regardless of the secrecy of the sin, it is still an enemy we must overcome.

Jumping back to Deuteronomy 7:22, the enemies are defeated “by little and little.”

How often do we think we have victory? We decide never to do something again or remove a specific heart attitude forever. We confess our wrongdoing and rise from our knees, knowing the problem is gone forever. Then it happens, a week, a month, a year, sometime in the future, we find ourselves doing what we promised never to do again. The fight is on, by little and little.

We win victories over time – by little and little.

How do we win?

There are two essential ingredients needed to win spiritual battles: faith and obedience.

Israel’s first battle and victory were at Jericho. Compared to other wars that Israel fought, Jericho was one of the easier ones. God knocked down the walls for them, and Jericho’s people did not resist with vigor.

Then came the second battle – Ai. Israel lost. What? God promised them victory! How could they lose? God repeatedly told them that the more spiritually prepared they were, the easier the victories would come. One man, Achan, stole some things from Jericho. There was sin in the camp. This one sin was directly responsible for the loss at Ai. Once the sin was taken care of, Israel destroyed the enemy Ai.

When it comes to faith, God tells us that without faith, it is impossible to please Him (Hebrews 11:6). An example of faith is the battle of Jericho. Marching around a city once a day for six days, then marching around the city seven times on day seven, followed by the blowing of trumpets, is not a typical military strategy. But, this is what God told them to do. They did it by faith, and the walls came down.

Whether you have been a Christian for decades or a handful of hours, there are spiritual wars to fight. You will not win them all at once, but if we trust and obey, God will provide the victories by little and little.

Romans 8:36-37, “As it is written, For thy sake we are killed all the day long; we are accounted as sheep for the slaughter. Nay, in all these things we are more than conquerors through him that loved us.”

As people continue to seek solid answers in these uncertain times, the editors of the Baltimore Post-Examiner are inviting an array of spiritual teachers to share insights from the ages along with words of comfort and hope. These timely messages are not exclusive to any particular faith walk and will be included in our ongoing Spirituality series. 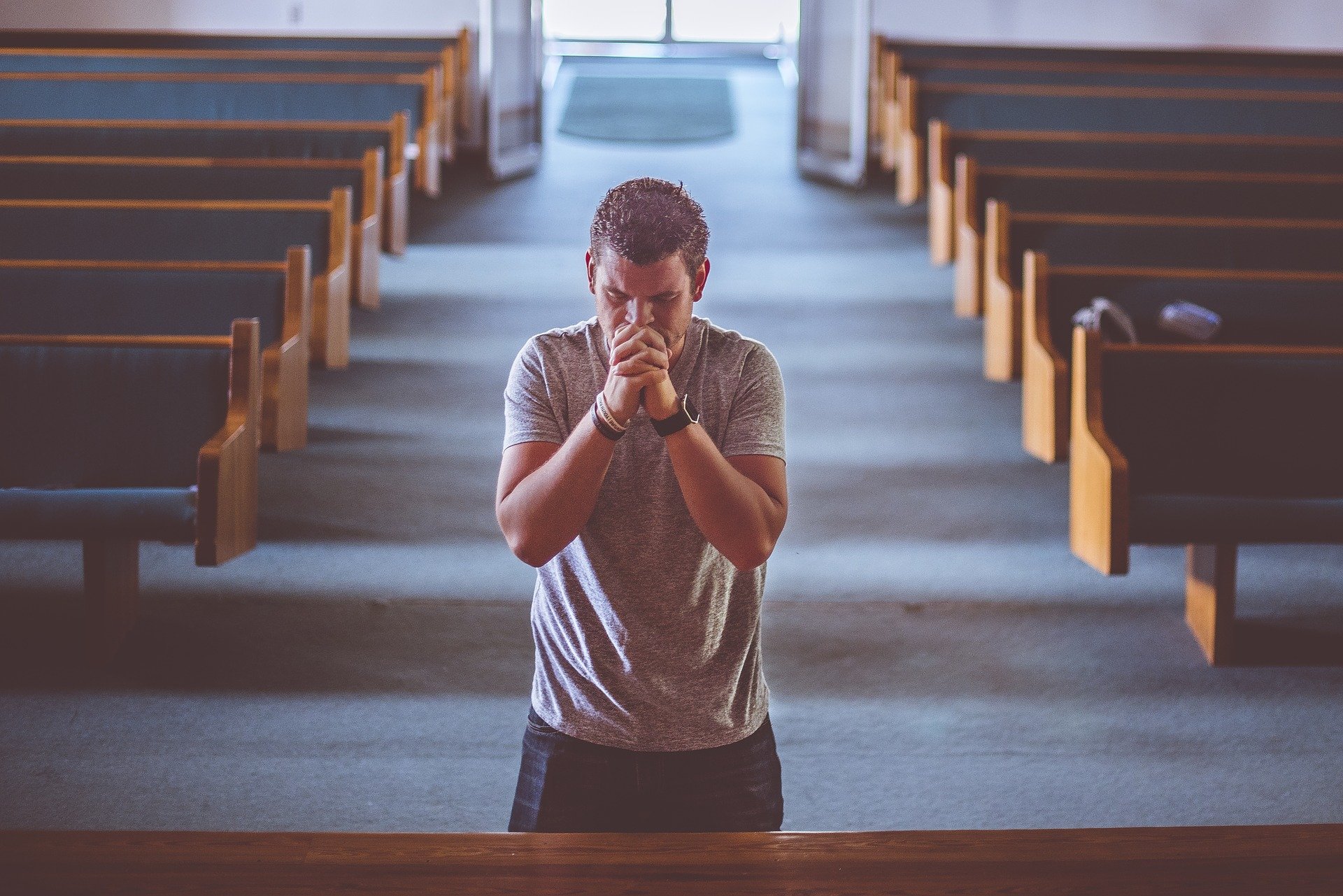 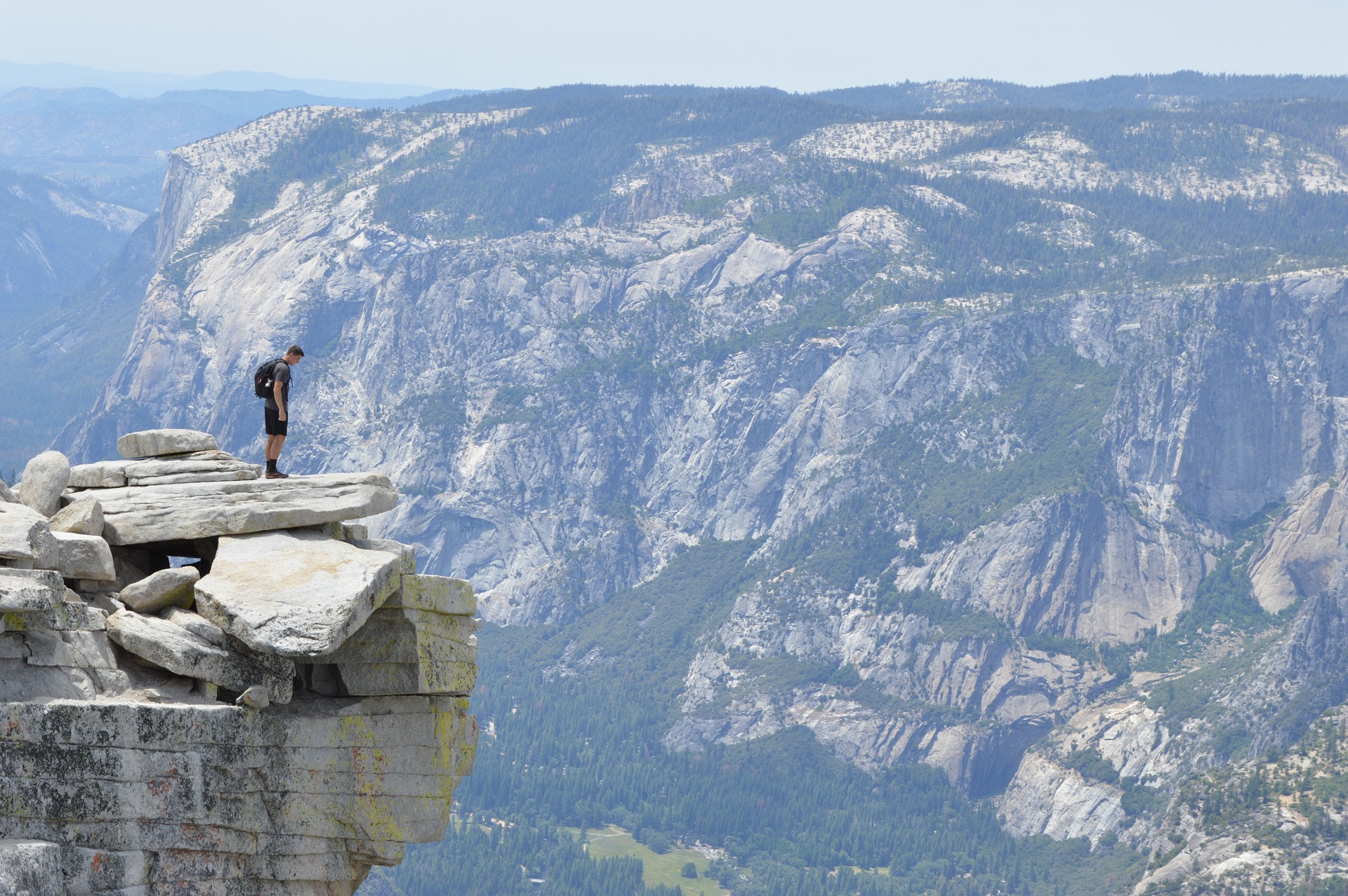 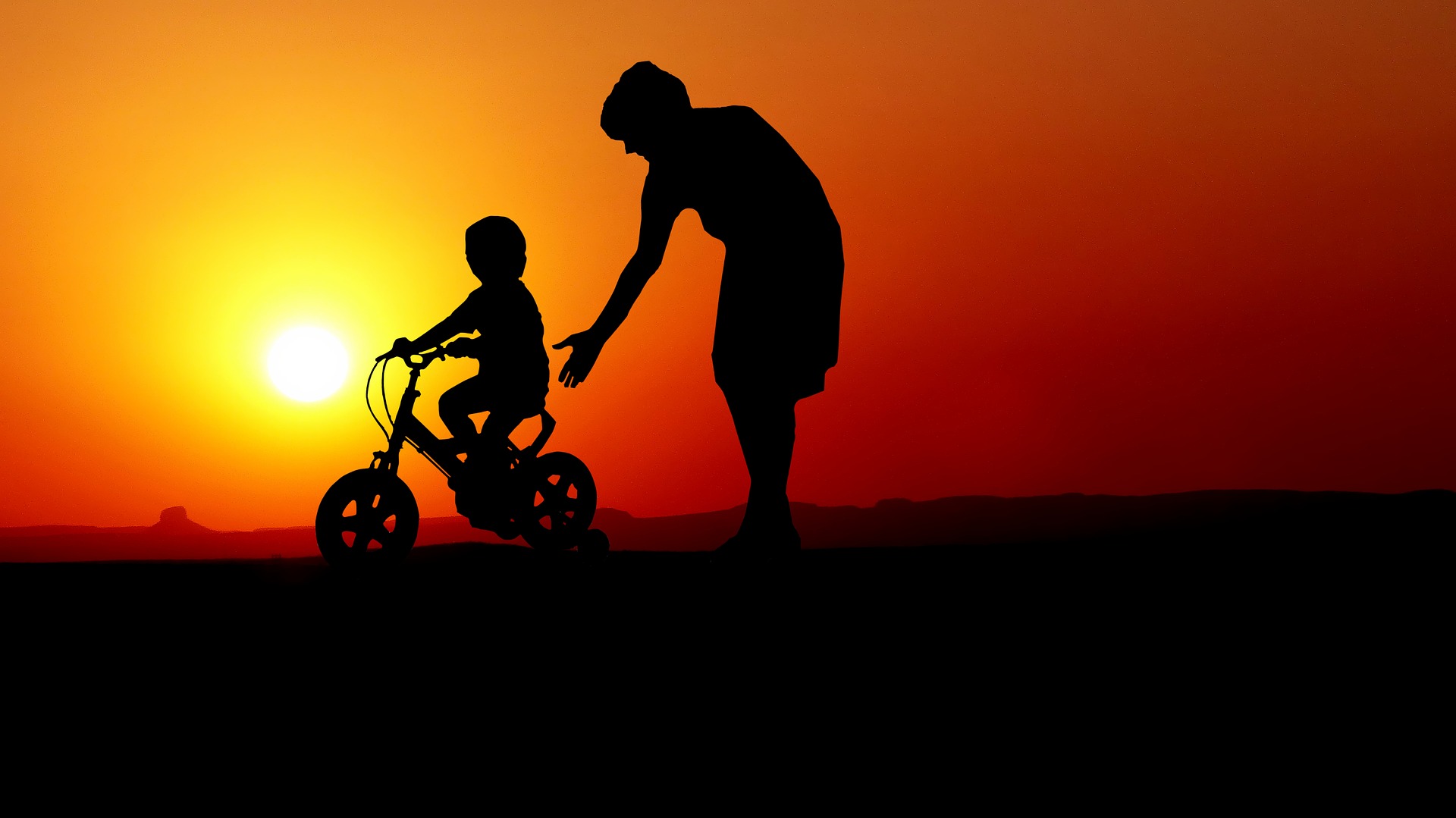