Edgar Allan Poe statue with a Raven near the Boston Common.

The statue of Edgar Allan Poe that was unveiled last month near the writer’s Boston birthplace scored a lopsided victory over other sculptures of the writer in East Coast rival cities Baltimore and Richmond, according to results of an online poll that were announced last night.

The Boston statue, created by sculptor Stefanie Rocknak, was favored by 60 percent of those who participated in the unscientific survey conducted by the Facebook page “Edgar Allan Poe: Evermore” based in Baltimore.

Baltimore’s own entry, a statue by Moses Ezekiel that was dedicated in 1921 in the city where where Poe died mysteriously and was buried in 1849, was preferred by 29 percent of poll participants. It resides on the campus of the University of Baltimore School of Law.

The candidate from Richmond, where the writer was raised by a foster family from the age of three, a statue by George Ruby that was dedicated in 1959, was the choice of 11 percent of respondents. The statue is located on the grounds of the Virginia State Capitol.

Poe lived in all three cities at various times during the 40 years of his legendary life. He also lived in New York and Philadelphia for productive periods of his literary career. Neither of those cities have Poe statues but both have preserved his residences.

While Poe followers often engage in good-humored debate concerning their relative importance, all five cities have legitimate claims to portions of an immensely influential legacy.

A total of 698 votes and “likes” were recorded during the informal contest: 416 for Boston, 205 for Baltimore, and 77 for Richmond.

A Baltimore native and independent historian with a master’s degree in journalism from Northeastern, Dan Currie is a research consultant at Admission Strategies in Boston, the digital curator of Poe Boston Inc., and the former founding president of the Edgar Allan Poe Foundation of Boston. 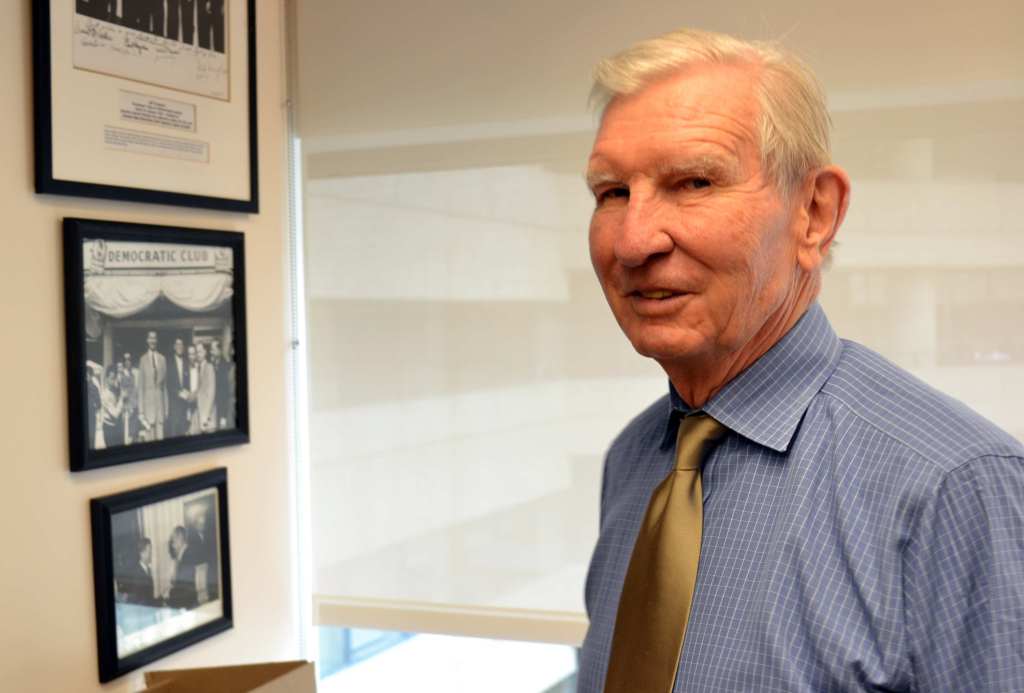 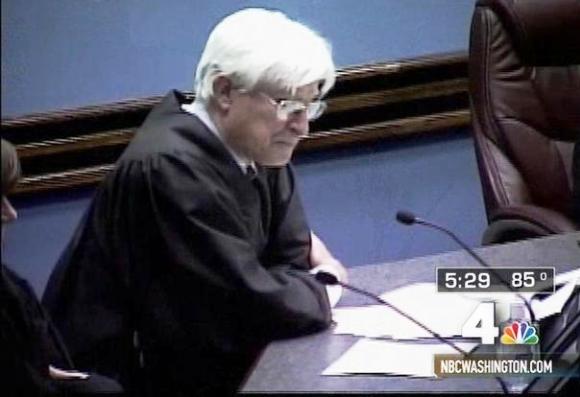