This weekend I was at Angels Stadium for the series between the Toronto Blue Jays and the L.A. Angels of Anaheim. The Blue Jays are one of the hottest teams in baseball right now and every manager who faces them will tell you this is a team that has it all going right at this time of the season: good pitching, great hitting and an ability to close out games, even if they are behind in the late innings.

Below is my video report, including my interview with Blue Jays pitcher David Price. 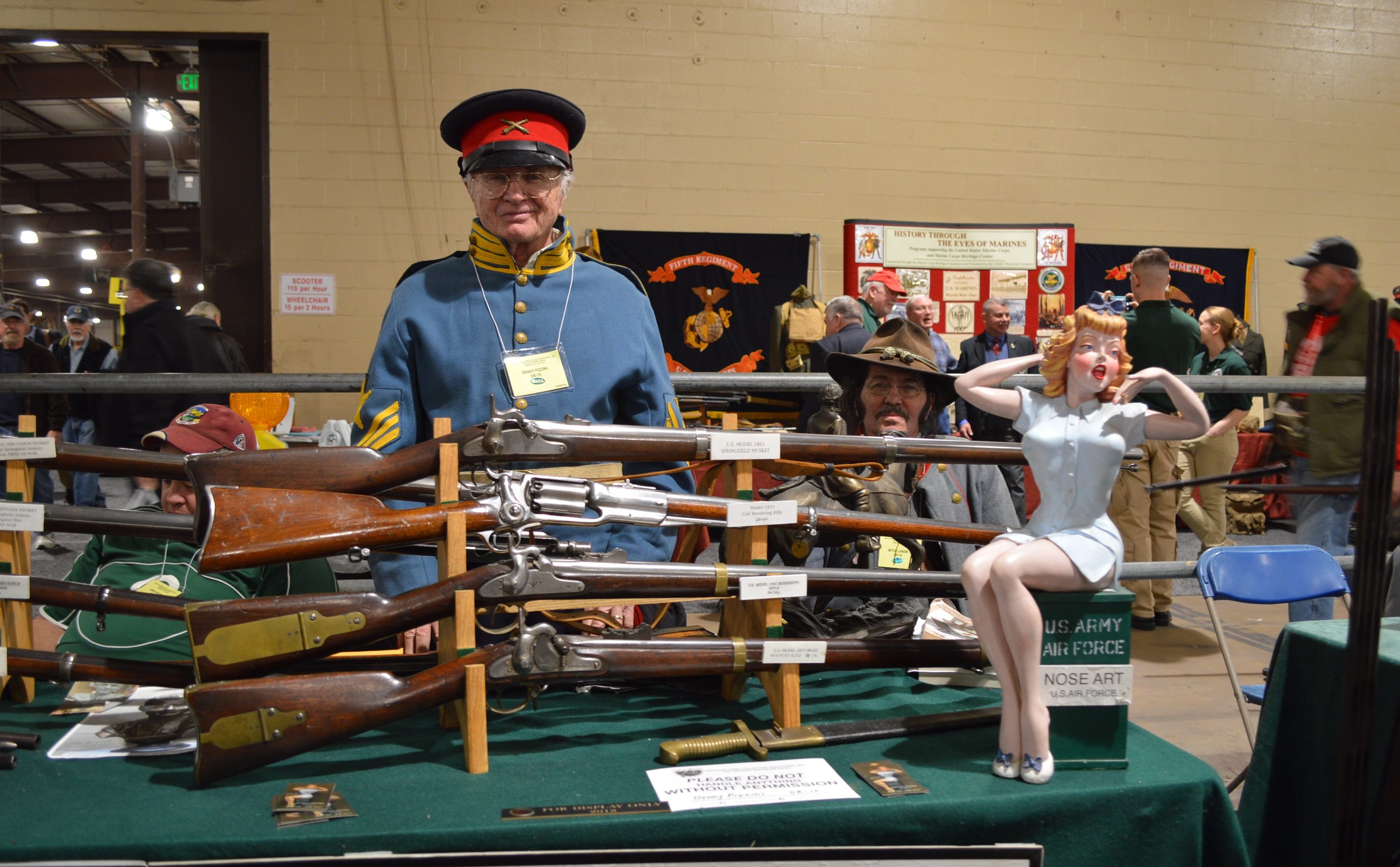 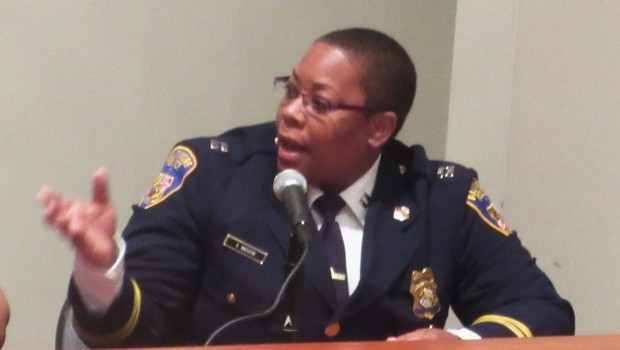