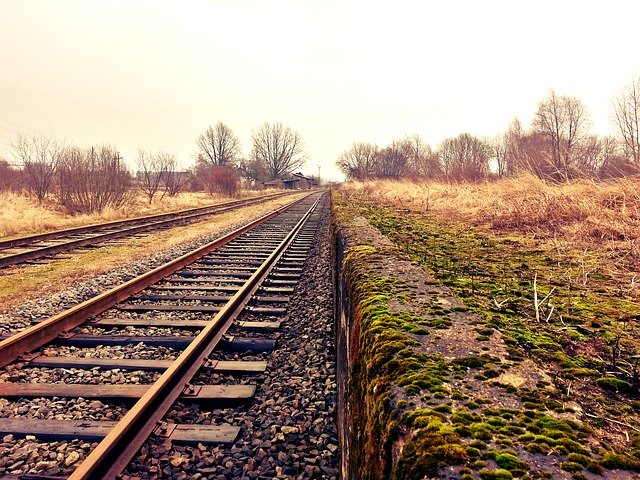 Four years after a ride through multiple states that went one and a half states longer than I had wanted, I finally broke my long hiatus.

Trying to end that benchwarming, I had squandered the end of 2018 and most of 2019 in failed train-hopping attempts in Baltimore, where I repeatedly lacked the patience to wait out CSX. Another factor in stretching out my hiatus was global warming. Sixty-two 90° F days in a single year kept me locked up in air conditioning waiting for fall.

Finally in October, with the heat safely gone for 2019 (one hopes), I bit the bullet and took the commuter bus to Hagerstown instead. I have caught Norfolk Southern trains out of there several times since 2000, ending up in Roanoke, Lynchburg, Harrisburg, Manassas, and Altoona. Hagerstown, unlike Baltimore, forces you to jump a freight on weekends, when it has no commuter bus back to DC.

I soaked up the comforts of the motel nearest the yard, ate at Waffle House, and brooded about all the things that could go wrong. The next morning, I reluctantly checked out after availing myself of that beloved institution, the free motel breakfast, and shuffled along the familiar route up Sharpsburg Pike, past the outlet mall, past the high school, and into the thorny woods. 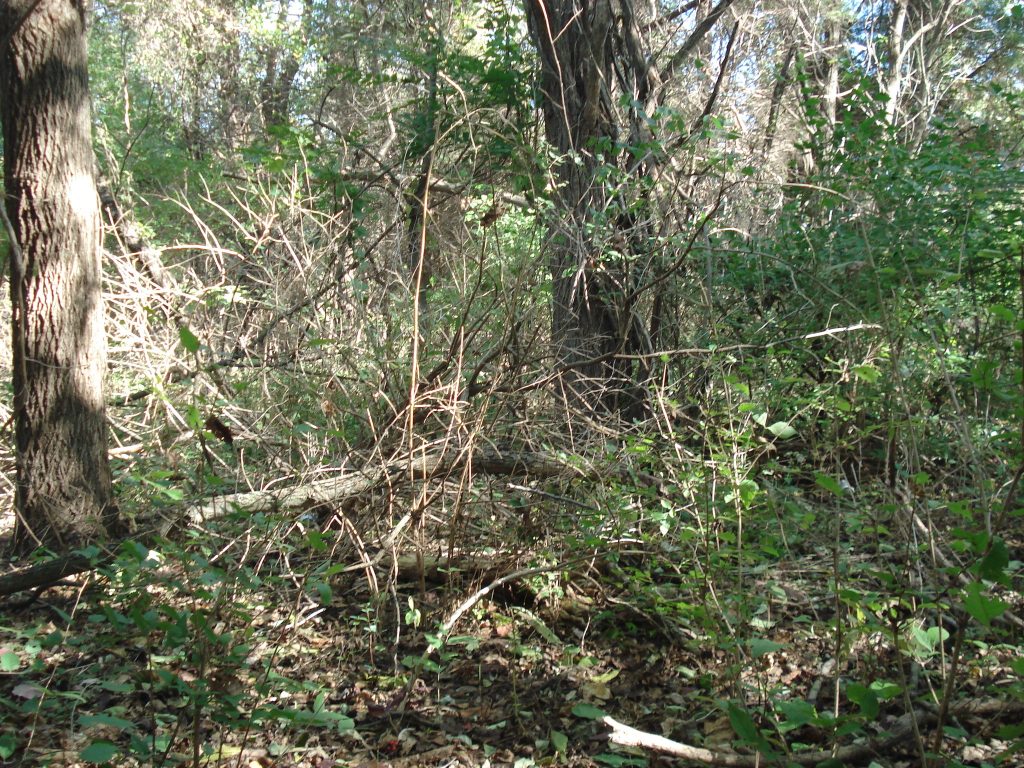 About two hours of reading assorted hard copies went by, and I considered myself lucky it was only two hours. Hoboing can be 95% waiting. Near 1 p.m., a northbound about to change crews chugged past my hiding place. For the first time in four years, I rushed out and seized a grab iron. I flopped around a bit like a scarecrow but made it onto a grainer.

On hobo time, everything stretches into taffy. The train crawled north a mile or so into the departure yard, and the explosive whoosh of ‘breaking air’ told me the units had disconnected. Nothing was going to happen anytime soon on this mixed low-priority freight. I hid in the woods, not in my grainer, to avoid detection by any bull or random worker. Someone did drive up to the train and eyeball my stretch of cars while I was reading magazine articles. I saw only his legs, he being on the other side of the train.

After two hours, which included probably an hour of the train tormenting me with the ticking sound of brake pressure rebuilding, it finally made good on its promise and creaked into life again. A southbound stack train had just arrived for its own crew change, clearing the main. In this brave new world of every civilian having a smartphone and being eager to betray you, I stayed firmly in the cubbyhole as we rolled past crossings and houses. It was shake rattle and roll time again for the first time in four years. “Cars sprung for thousands of tons,” as Doug Harper wrote.

I was not expecting any prodigious scenery on this segment, which I had done three times before. We sailed past a patchwork of farms and woods, a reminder of how rural Pennsylvania is between its two big cities. Autumn colors were just starting to form. At one point we stopped for another meet with a higher-priority freight, a long pause between a cornfield and woods where I stretched my legs and idled and glimpsed not a soul. Periodically I heard cars on a road I couldn’t even see through the tree cover. 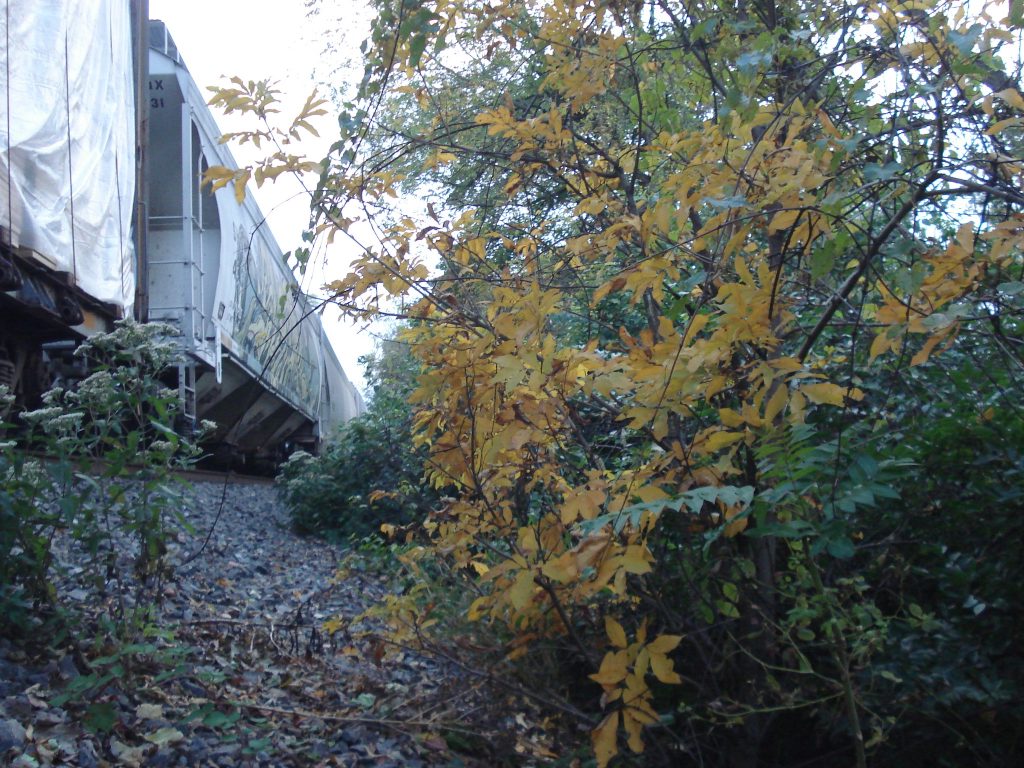 At 5:48 pm the train halted in Lower Allen, a suburb of Harrisburg. For some reason, Lower Allen is north of Upper Allen. We were at milepost 4, a more than satisfactory stopping point for me, considering that Enola Yard is either milepost 1 or 0. I could handle a walk of either three or four miles to Harrisburg.

I descended on a surprisingly steep grassy slope to a local park, where I rested briefly before striking out for the Rodeway Inn in Wormleysburg. This was not a part of the Harrisburg metro area I had seen before. I had jumped off twice before in Harrisburg proper, both times having to bail on the fly in sight of the state capitol. At my AARP age, I much preferred the 0-mph dismount in Lower Allen.

Between arriving in Hagerstown and arriving in Lower Allen, the train had taken 5 hours to go 70 miles. That’s why everybody drives. 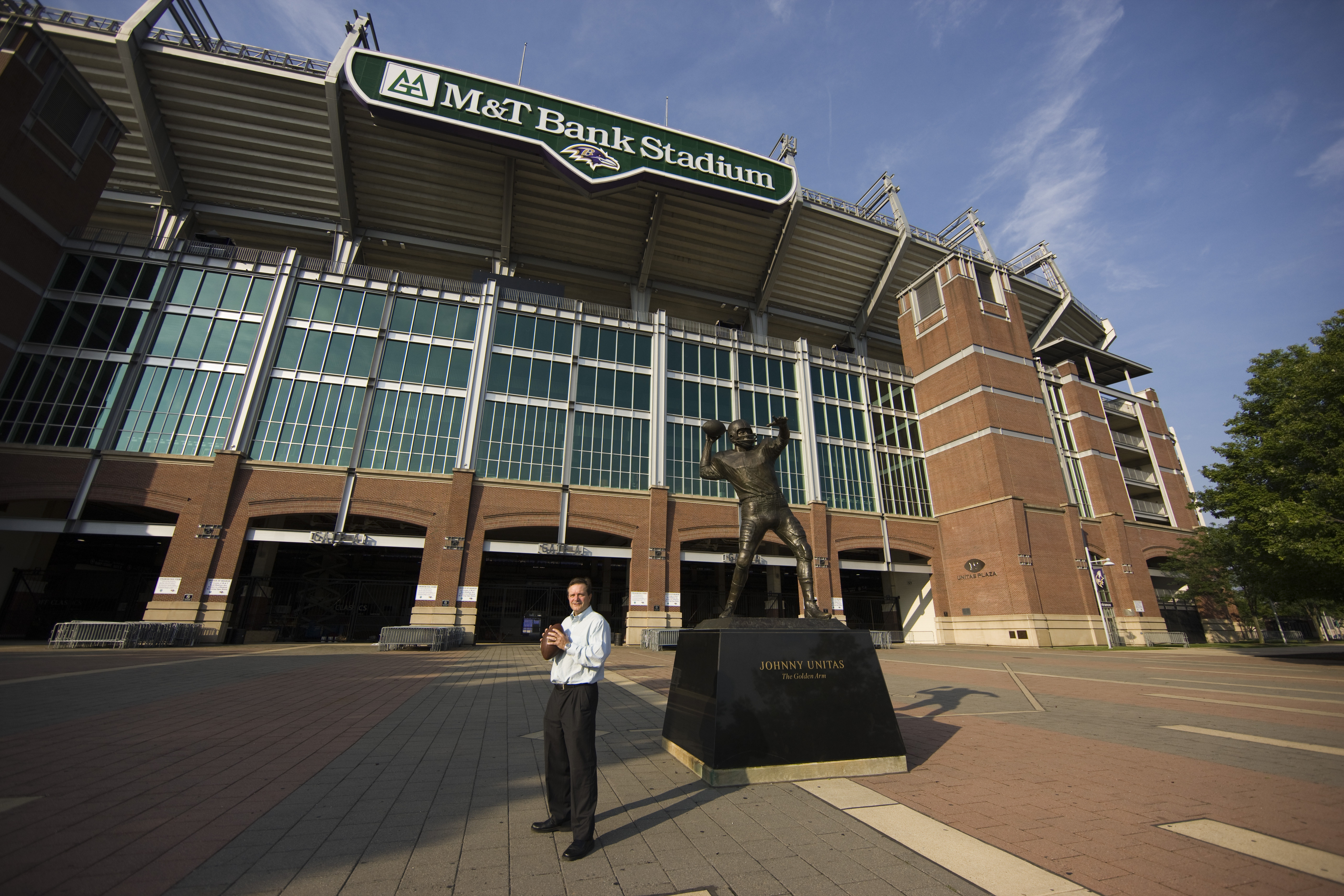