For most of the last decade, Maryland has been putting less money into the pension system for state employees and public school teachers than actuaries said it should, as much as $2.4 billion less.

For years, the trustees of the pension system have been urging the legislature to phase out the “corridor” method of funding. This year the General Assembly’s Joint Pension Committee has agreed to go along, and approved a plan to phase it out over the next 10 years.

Tuesday, the House Appropriations Committee heard competing bills to phase out the corridor method, one backed by State Treasurer Nancy Kopp, as chairman of State Retirement and Pension System, and the other by the House Republican Caucus.

“It is the one remaining issue that the rating agencies ask us about” when assessing the state’s debt, Kopp said, and they will be happy to learn that the corridor method would be eliminated by the proposed legislation.

The method the committee and the pension system chose actually saves the state money in the short-term by paying off the unfunded liabilities of the system over the next 25 years.

“It is budget-positive to the state,” said Dean Kenderdine, executive director of the State Retirement Agency. The state would pay $19 million less into the pension system next year.

The Republican plan, sponsored by Del. Nic Kipke, also phases out the corridor method over 10 years, but does not “amortize” the unfunded liabilities, so pension payments actually go up by $50 million next year.

At Tuesday’s hearing, the Joint Pension Committee plan was backed by the American Federation of State, County and Municipal Employees, the largest employee of state workers, and the Maryland State Education Association, the union representing most teachers and school employees in the state. They opposed the Republican plan, and only Kipke testified briefly in favor of it.

The “corridor” method was introduced in 2002 at a time when the state pension system was 100% funded, allowing the state to reduce pension contributions. But poor investment returns in several of the last 10 years have hurt the pension fund, so future retirement obligations are only 64% funded.

According to a report by a special pension commission in 2011, “actuarial studies have shown that while the corridor funding method has indeed contributed to the system’s deteriorating fiscal condition by providing less than full actuarial funding, the corridor’s effect on State contribution rate increases over the past decade have been negligible, especially when compared with the effect of underperforming investment returns.” 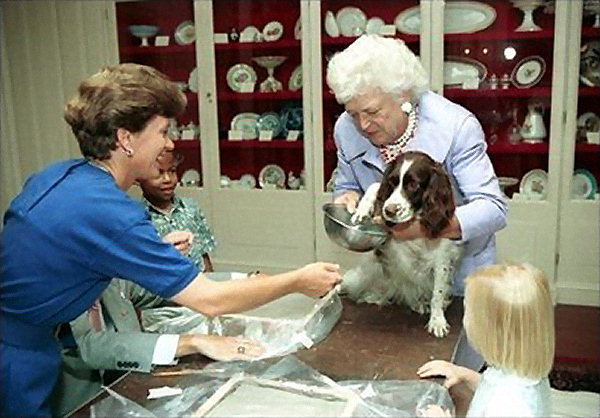