Thirty-five women who accuse Bill Cosby of sexual assault were featured in a stunning and poignant cover of New York Magazine last week, and with their collective stories and cover image, they have changed forever the dynamic of the story.

No more is there room for reasonable doubt about whether Cosby acted inappropriately towards women — the sheer number of women over a span of more than 30 years telling similar horrific tales silence reasonable doubt. Any misconception about whether the allegations were just a few women’s stories being confusingly recounted has been irrevocably laid to rest. That he serially assaulted women seems incontrovertible, supported by his own deposition admission that he used Quaaludes to obtain “consent” for sex.

With this cover, the story is no longer about Bill Cosby.

The black and white photograph of all thirty five women, looking at the camera with stoicism, is captioned simply: “Cosby: The Women. An unwelcome sisterhood.” Now, the story is about these women and the thousands of women like them who have suffered sexual assault and all it incumbent pain.

Thirty-five women have given voice and power to the thousands of women who have hidden their sexual assault due to fear shame, fear, confusion, a desire to put it behind them, or misguided loyalty; it empowers even those who came forward with their rape allegations.

Draped in black, the color of loss, the picture powerfully illustrates that sexual assault victims are from all walks of life. These women allege that their assaults took place when they were young, and middle aged, while they were in college, while they were working; while they were mothers, when they were childless. They were students, and athletes; models, actresses, and Playboy bunnies. They are white, black and brown. In short, they could be any woman.

They communally bereave what they have lost: their power, an ability to trust, their comfort with their sexuality, their innocence. And in their collective sorrow and remembrance, they regain control of what was taken from them years ago by a man by repudiating together Cosby’s claim of innocence.

“The group of women Cosby allegedly assaulted functions almost as a longitudinal study — both for how an individual woman, on her own, deals with such trauma over the decades and for how the culture at large has grappled with rape over the same time period,”… In the ’60s, when the first alleged assault by Cosby occurred, rape was considered to be something violent committed by a stranger … But among younger women, and particularly online, there is a strong sense now that speaking up is the only thing to do, that a woman claiming her own victimhood is more powerful than any other weapon in the fight against rape.”

Then there is the empty chair.

The lone chair also invites others to come take a seat. It summons us all to think about sexual assault: our willingness to question the veracity of assault when the accused is popular, famous or beloved; our looking away from the claims that accompany sexual abuse, because they are uncomfortable; our failure to talk to our sons and daughters about their sexuality, and what a balance of power looks like in a sexual relationship.

The empty chair insists that we think about sexual assault in a whole new way, and demands that we empower and support those, who like these 35 women, felt alone, until they realized they weren’t. They are unfortunately a part of an unwelcome sisterhood. 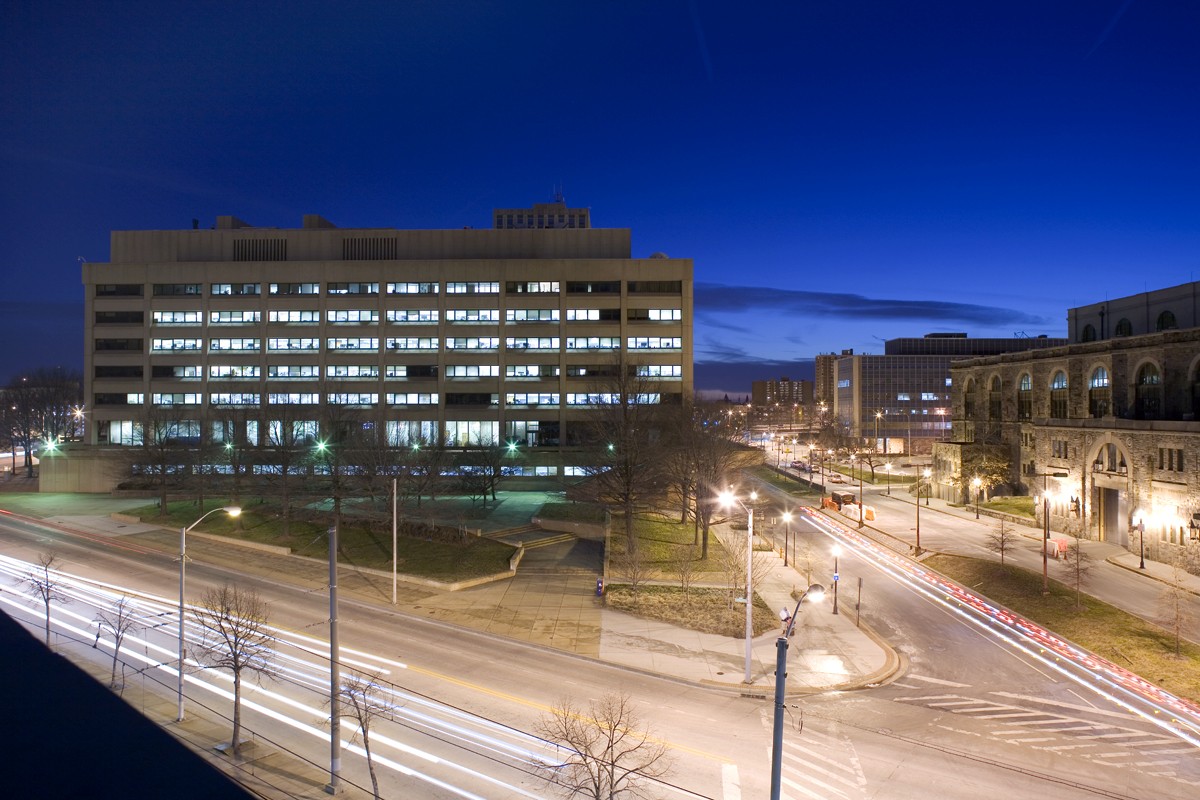 2 thoughts on “Bill Cosby: No more doubts about him”