Over The Line Tournament 2012 Photo by Tim Forkes

Global warming is not a myth, it isn’t a hoax — global warming is a reality. How do we know that? The overwhelming consensus by the world’s scientists tells us this. In fact, not one scientific organization, national or international, has ever had or maintained a dissenting opinion on the matter. They have been trying to warn us about global warming for at least 30 years. Scientists first noticed the changes 40-plus years ago.

Actually, there was one scientific body that did have a dissenting opinion, briefly: the American Association of Petroleum Geologists. These are the geologists (not climatologists or meteorologists) who work for the oil companies, or if you prefer, the energy companies. But why be coy? Their number one product and business is petroleum.

In 2007 this association of scientists amended their statement on global warming to reject the likelihood of human activity having a measurable effect on global warming. That’s less than 2% of the scientific community. What’s more interesting is that they didn’t reject the finding that the Earth is warming, that wasn’t the issue; it was whether or not mankind had any influence on the change. Since then the American Association of Petroleum Geologists has said nothing.

So this one body of non-climate related scientists had disavowed the overwhelming evidence and research by climate-related scientists that says greenhouse gasses produced by smokestacks and tailpipes are the primary contributor to the warming of the planet.  It’s sort of like if a society of molecular biologists got together to say our planet’s tectonic plates do not play a part in earthquakes.

No, it isn’t. All the scientists in the world, in particular the climatologists and meteorologists, who don’t get a paycheck from the oil industry say global warming is not only real, the primary cause is human activity, in particular our use of fossil fuels. And for them, that 98 percent of all scientists, the evidence is irrefutable. So why would the American Association of Petroleum Geologists go against the collective opinion of the rest of science? Because their bosses in the oil industry pay them to deny it? Hell, they, the AAPG, aren’t even denying it anymore.

Even the AAPG has to admit, despite all statements to the contrary, earthquakes are caused by the constant shifting of the Earth’s tectonic plates. In other words, the science that says global warming is real and that 90 percent of that warming is caused by human activity is now fact: it’s irrefutable.

OK, I mixed the metaphor with the subject and that’s a no-no, or at least stylistically bad form, but what the hell, it’s my blog and I’ll be in bad form if I want to. Which includes dangling a participle or two.

To be honest, I know more about women’s fashions than I do about climatology and my lovely friend Claudia will tell you I know diddley about fashion, be it men’s or women’s. “You’re wearing that?”

But I trust the collective wisdom and opinion of the world’s scientists who study things like the Earth’s atmosphere, climate and weather. And biologists for that matter who study life in the Arctic and Antarctic regions of the planet where big hunks of the ice in those areas are breaking off and melting. Like half-mile long pieces of ice … and bigger.

This is how I know global warming is real: it is no longer warm in Southern California in the summer.

“Tim, that’s just crazy! It was in the 80’s yesterday,” says one of my Sandy Eggo friends. Yeah, but you live 12 miles inland and usually, or at least it used to be, those of us that lived that far east were getting temperatures closer to a hundred. On the coast the temperatures would often be in the high 70’s at least and often in the 80’s.

In mid-July, the Marine Layer would be burned off before noon at the beaches and it would be so crowded up and down the coast you couldn’t get a parking space within six blocks of the ocean. But that is not the case anymore. Sure, on the weekends when all the locals go to the beach or Mission Bay for some fun in the sun, but even on the weekends it isn’t so crowded.

And events like Over The Line will be so crowded with girls in the skimpiest of bikinis I’ll shoot 300 to 400 photos on that all-important “First Saturday.” This year I took less than 50. This past Saturday, the all-important “First Saturday” of Over The Line, the Marine Layer didn’t burn off until after 3 p.m. and the temperature was balmy in the low-70’s.  For all intents and purposes, the women at OTL were over dressed.

Some of you might be thinking, that’s really kind of petty in the grand scheme of things and as a normally intelligent adult, well, maybe not so mature on the adult part, I would agree how the women dress at Over The Line is not such a big consequence of global warming. Hell, it might not even be related. Things might just be getting more conservative around here. I hope not. Sheesh. It’s bad enough I live in one of the most conservative cities and counties in America; if it starts encroaching on the attire at Over The Line, that’s where I get upset.

Anyway, the weather has changed in Southern California in the 20 years I’ve lived here. Every day was a day I wanted to head to the beach, whether I was working or not. Even just a few years ago my buddy John and I could have a pleasant Sunday stroll in the warm coastal sun along Pacific and Mission Beaches, enjoying the sights and sounds of the extremely crowded sand. Not so anymore. We still take that Sunday stroll, but it isn’t nearly as crowded and there are far fewer people plunging into the chilly waters of the Pacific Ocean.

True, these are at best anecdotal observations and any scientist will tell you even if it were scientifically accurate it wouldn’t be proof that global warming exists. But, they would say it’s a piece of the puzzle.

A phenomenon occurs in the ocean called “upwelling” and along the California Coast it is wind-driven. Upwelling occurs when colder, deep ocean water is pushed up to the surface, closer to the coast. The upwelling season has not only shifted, it lasts longer. What does that mean? It has affected the Marine Layer and even though the temperature variations between the coastal communities and inland empire are about the same, anywhere from 15 to 25 degrees Fahrenheit, the over all temperatures have dropped.

Doesn’t sound like warming, but that change has been caused by the warming of the atmosphere that has in turn warmed the oceans, which has changed the currents which contributes to the change in the patterns of upwelling.

Thus, the women at Over The Line this year were all over dressed.

Science is not only educational, it has practical application as well. Now I’m heading to the beach, with the Trusty Canon on the Trusty Trek, to do a little more research. We scientific types never stop observing. I’m keeping my eyes on this faithfully so the rest of you don’t have to.

You can thank me later.

Introducing Pavia: The First-Ever Cardano Virtual World that Believes in Metaverse for the Good 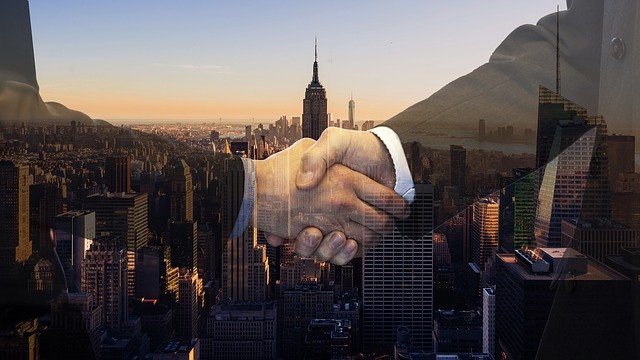 4 Places a Degree in Business Management can take you 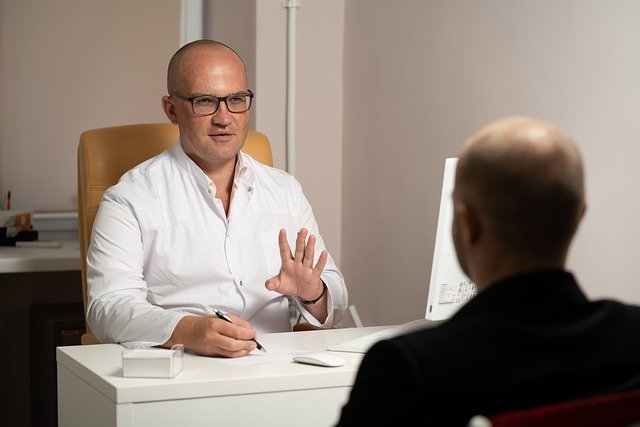 Want a Safe Lifestyle? Do These Things