(Bigfoot Field Researchers Organization claim this is a baby Bigfoot. Others say it’s a bear.)

Bigfoot DNA scientist Dr. Melba Ketchum is back at it again.

She unveiled another explosive claim — she has a high-definition video of Sasquatch that she says is a hybrid between a human and an animal.

This follows her claim she submitted more than 100 samples of DNA evidence to independent researchers who confirmed her findings that Bigfoot exists. Check our previous story on her claims and study here.

She never released the names of those scientists but did issue a press release about her findings, which immediately puts her study in question by the scientific community, who rather not go public with things until they can be checked out in and reviewed. The findings she says are under peer-review and to be published in a scientific journal. She doesn’t say which journal  or who is reviewing her work either.  Once the study is published, the video will be released to the public.

Ketchum, who runs DNA Diagnostics Inc. in Texas, told Fox 8 News in Salem, the “Hi-Def video of some Sasquatch it’s quite remarkable. It’s amazing.” On her website, the staff at DNA consists of only Ketchum.

Ketchum is a veterinarian who specializes in DNA testing, such as telling you where your dog came from. She told Fox 8 News her company started analyzing tissue samples collected about five years ago collected by people trying to prove the existence of Bigfoot.

“We have saliva, we have bark scraping, we have blood we have a little bit of everything,” Ketchum said.

She was skeptical like most scientists until she said she saw the results.

And what did the science tell her in layman’s terms?

“They’re Human-Hybrid,” she told the Salem Fox reporter. “So they are a type of people but they’re different from us.”

Her profile on the site says the following:

Dr. Ketchum is the founder of DNA Diagnostics. Established in 1985, DNA Diagnostics has become a leader in all types of DNA testing including: human and animal forensics, human and animal paternity and parentage testing, disease diagnostics, trait tests, animal and human identity testing, species identification and sex determination. Most common species of animals are tested at DNA Diagnostics. Dr. Ketchum has also established a research program ranging from gene mapping to developing the VeriSNP™ (patent pending) platform for universal genetic evaluation in multiple species of animals. Other research includes genetics of disease, population genetics and other genetically important traits such as coat color in animals. Dr. Ketchum is a past three-term Chairperson of the International Society for Animal Genetics Equine Genetics Standing Committee. She has also been Dog Map Chairperson and a Committee member on the Dog and Cat Parentage Committee. She is a former Treasurer for AFDAA, The Association of DNA Analysts and Administrators. She aided in the analysis of the DNA sequences from the World Trade Center Disaster.

Don’t get your hopes up. She is working on a documentary and the video might be just old clips she may be using in her “Sasquatch: The Tribe Revealed” media project, which was submitted to the United States Copyright website in 2010.

Meanwhile she has been vigorously defending herself on Twitter.

Some of her tweets:

“The journal just has to have the guts to go where no journal has gone before. I personally believe they will do it.” And then she points to a new monkey species discovered.

Several news articles questioned her ethics — she is promoting a documentary.

She responded to her critics by tweeting: “A lot of other testing and disciplines too. We used blind studies. I don’t care what anyone says, we have this nailed, it will come out.”

For the science hungry readers she tweeted this: “Our mito alone is 16.5 Kb on the samples. Our nuDNA is 3 genomes/three individuals and is 3 Terabytes of data and billions of bases,” which followed this tweet, “After all they accepted a new species of monkey (below) with less than 6.8 kilobases of sequence.”

And finally to all those who believe or want to believe she tweeted: “I really appreciate all of the support. Let the hecklers have their day, who cares. Our science is over-killed beyond reason.”
So is she for real?

Or is she just a promoter out for herself? It might take awhile for anything of hers to be published. But stay tuned for her next promotion. 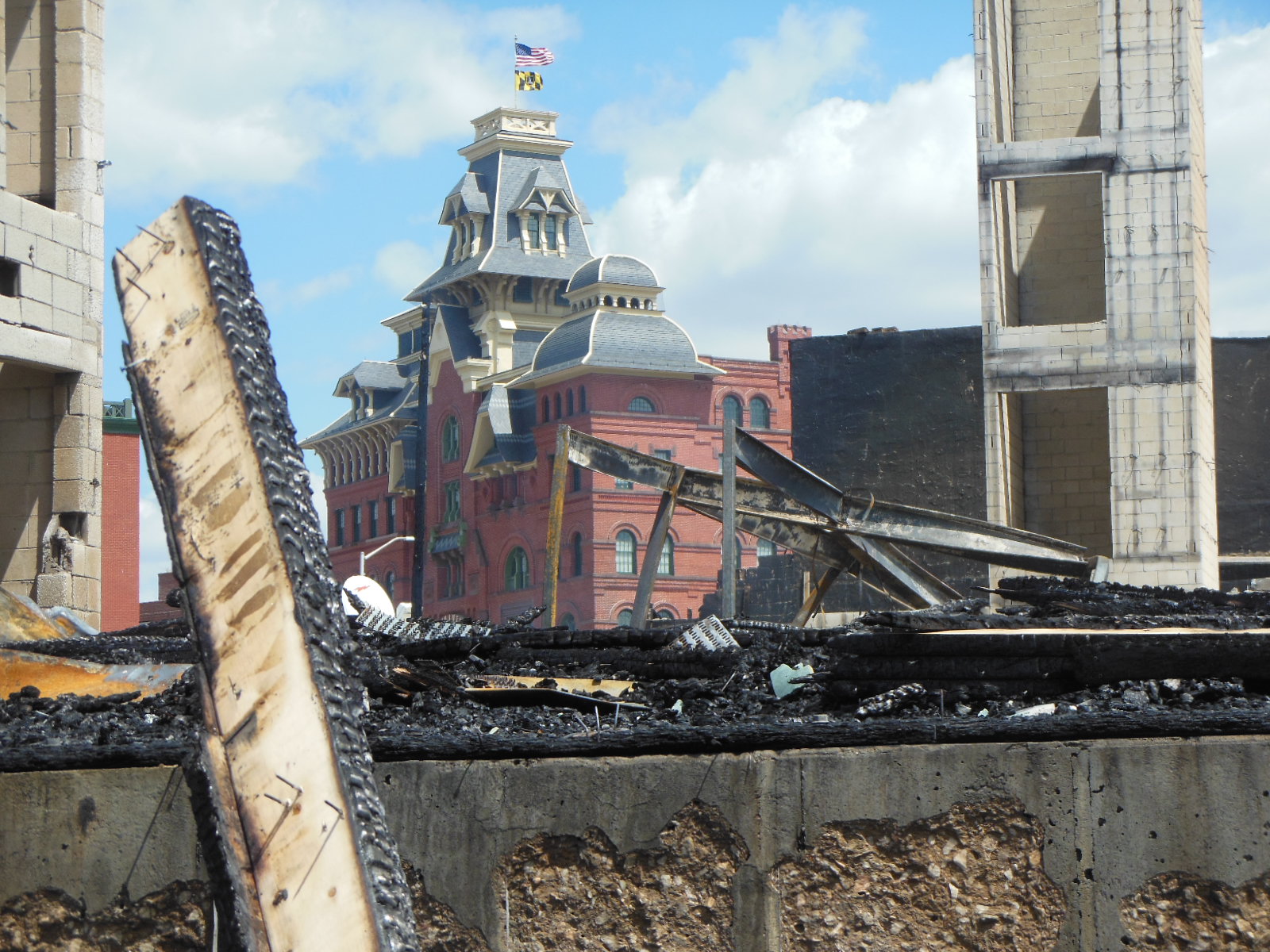