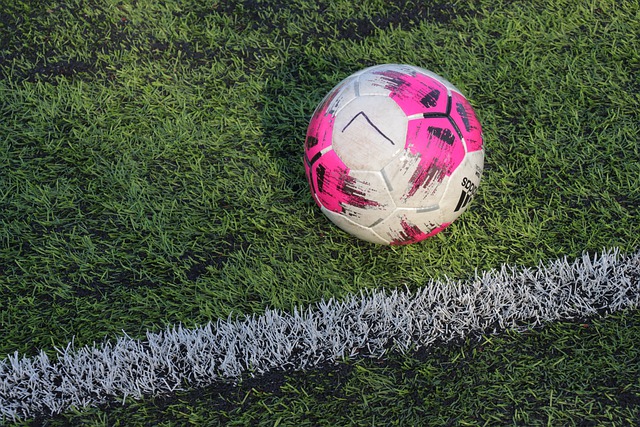 Image by srnzoltan from Pixabay

Image by srnzoltan from Pixabay

Another weekend is coming and with it more football around Europe for you to place your bets. Thinking about it, we have prepared some tips about three important matches that will happen in order to help you with your bets.

Before we go to the 1×2 prediction, don’t forget to check out the profile of our author, Kate Richardson. You can see her here.

One of the interesting matches on Saturday is for the Third Round of the FA Cup, from England. The game between Arsenal and Newcastle is expected to be really good because the Gunners have finally shown their good football once again.

In the Premier League, they were able to get three victories in a row and the last one of them, against West Bromwich Albion, was an amazing 4-0. It is true that Arsenal are still in 11th place, but they are getting better and better and have good chances in the FA Cup.

On the other hand, the Magpies lost in their last matchday playing at home. Their 2-1 defeat for Leicester put them in 15th place in the League table. Apart from that, Steve Bruce’s men are living a bad moment: 6 games in a row without winning and three defeats in a row as visitors.

If we think about both teams’ moments and also the fact that Arsenal have won their last eight games, playing at the Emirates, against Newcastle, we see that the Gunners have great chances of qualifying to the next round. That is why betting on Arsenal’s victory is a good idea.

For the Italian League, the great Juventus will welcome Sassuolo on the next matchday, which will happen on Sunday. We expect a very lively game, even though there is natural favoritism for the hosts as we all know how well the Old Lady has done in the last few years and their supremacy in Italy.

After a good victory in the last matchday, getting a 3-1 win over the leader of the League until now, AC Milan, Juve come to the match against Sassuolo with great chances of getting the three points. With names like Cristiano Ronaldo and Paulo Dybala in the attack, they have more firepower than the visitors.

Sassuolo are also doing fine so far in the Italian Serie A. They are in 5th place, which would guarantee a place in next year’s Europa League. That shows that the team is living a good moment and the 29 goals scored in 16 matches show that they have an interesting attacking system.

If we think about the fact that Juventus have scored 32 goals in the League so far and that in the last 4 matches between these teams in Turin there were more than 2.5 goals, it becomes clear which betting market to choose.

In a match between two teams with a lot of offensive talent and whose games have been very productive in terms of goals, we believe in a high-speed duel, with a lot of work for the goalkeepers. That is why we choose the over 2.5 goals market to bet on.

Another match for the next matchday in the Italian Serie A TIM. Roma will welcome Inter Milan on Sunday, in a duel that we expect to be very interesting, as two important teams, that have a lot of history, will face each other. Apart from that, both are fighting at the top of the League.

The team from the capital, guided by Portuguese manager Paulo Fonseca, is currently in third place with 33 points, which is just 4 points behind the leaders AC Milan. Apart from that, Roma have the most productive attack in the entire competition, with 35 goals so far.

Internazionale are not bad either, they are the second place of the League table, with 36 points, which is just one behind their city rivals, who are the top of the league. However, Inter have lost the chance to get the first place after suffering a defeat by 2-1 to Sampdoria in the middle of the week. Even so, that was a match in which the Nerazzurri dominated the entire second half and had a lot of chances to leave with the three points.

Thinking about the fact that both teams have interesting attacking systems and have been very productive in terms of goals scored, we believe that the game will be very open, with chances for both sides and good opportunities of goals. That is why the best betting market for this match would also be the one of over 2.5 goals.

If we had to choose just one market for all the three matches, it would be the over 2.5 goals. Even though we chose to bet on Arsenal’s victory, the match between the Gunners and Newcastle can certainly have more than 2.5 goals.

There you will find not only a great list of available bookmakers but will also be able to read analyses of each one of them.

Is a vegetarian diet the new hand-washing disease prevention?