The expected victories of Donald Trump and Hillary Clinton in their respective New York primary races confirm both the parallels and strange contrasts between the unexpected rivalries tearing apart both great American parties.

In terms of straight numbers of votes gathered and primary and caucus victories won, Hillary Clinton will almost assuredly be the Democratic Party’s candidate for president adopted at the party’s convention in Philadelphia in July.

Trump looks certain to beat Ted Cruz by comparably wide margins in both total votes received and number of actual contests won at the Republican Convention in Cleveland, also in July.

Yet if he falls short of that magic 1,237 delegate number to guarantee his nomination on the first ballot – every shameless GOP lawyer, vote-manipulator and gerrymander specialist in America – and there are untold scores of thousands of them – will be out to skin him alive on the second ballot.

In other words, the Politics of Protest and the Rising Voices of a new generation will successfully be held back in the Democratic Party because they were not powerful or convincing enough – and in the Republican Party because the rules were so shamelessly manipulated.

Once Hillary narrowly hangs on to the nomination, Bernie Sanders looks almost certain to fold his tents and go quietly home to leafy green Vermont. He will not mobilize his legions of young supporters for the Democrats for all the predictably honeyed syrupy talk from Camp Clinton that will urge him to do so.

When Bernie Achilles goes back to sulk in his Vermont tent, he will leave the Democrats hugely vulnerable to a Trump candidacy which could pull 10-20 percent of traditional Dem voters from the lower white working classes.

Such a wave would certainly preserve GOP control of both houses of Congress and significantly cramp the s room to maneuver of a President Trump. This is the closest thing to a dream outcome the GOP Establishment could possibly hope for.

By contrast, a Ted Cruz candidacy would bury the GOP in New York, California and every urban and old industrial area.

However, the GOP, like so many corrupt, greedy, complacent and just plain senile old Know Nothing elites before them in world history, will almost certainly choose to commit total political suicide by denying Trump the nomination.

However, if that happens, the idea of a Paul Ryan or a John Kasich as a credible choice for the party after record turnouts for other candidates, most of all Trump in a general election is risible.

And the idea that Cruz could magically preserve GOP majorities in Congress against a soulless and joyless but essentially placid Democratic Party is also absurd.

Far worse for the Republicans would be a Third Party run by The Donald. However many major states the GOP’s endless locust-lawyers would seek to block him from, the very effort would outrage the millions of GOP primary voters who went for Trump.

We live sure enough in changing times, the Republicans are dying now. The Dems will live a year or two longer, but after their last gasp effort to propel Hillary to the supreme power she has coveted for so long, they will quickly die too.

The Times are finally Changing, and not all the denials in the world can stop that happening. 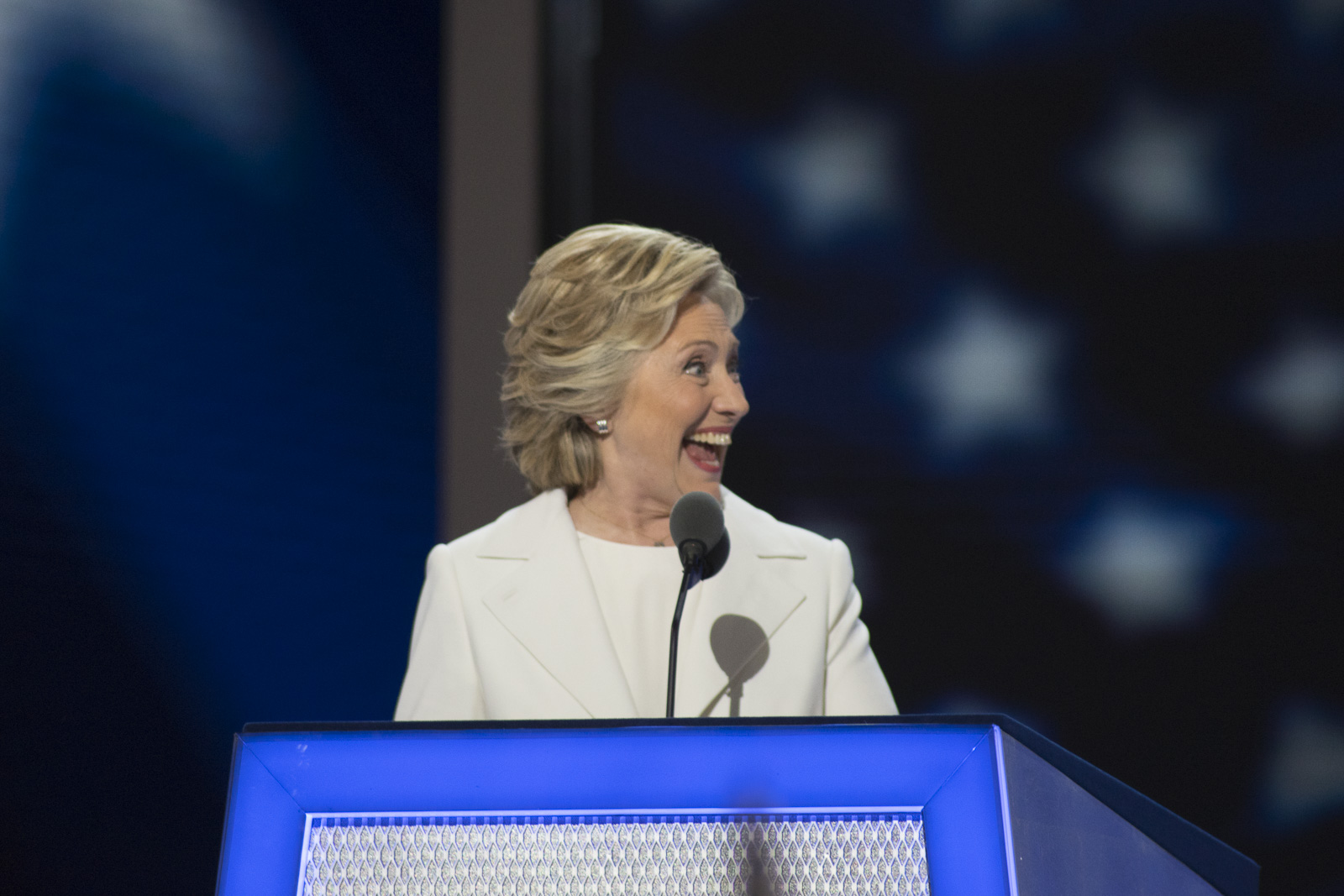 Why Hillary Clinton should not be President

Cheating is widespread so why hold athletes to different standards?