Before Belfast,
We were warned.

One chilly night, in the shadows of
martyrdom’s murals and the loyalist pub
where the Catholic girl’s throat was gashed
for drinking outside her faith,

I was once a cook in a restaurant, he said.
One day, a co-worker asked: Are you Catholic or Protestant?

I told him my parents came to Ireland from Pakistan 60 years ago.
They were Muslims, but I’m not religious.

A while later,
My co-worker came toward me.
He looked puzzled.

You told me your parents are Muslims, he said.
But are they Protestant or Catholic Muslims?

Stephanie Powers is a hit in ‘Looped’ 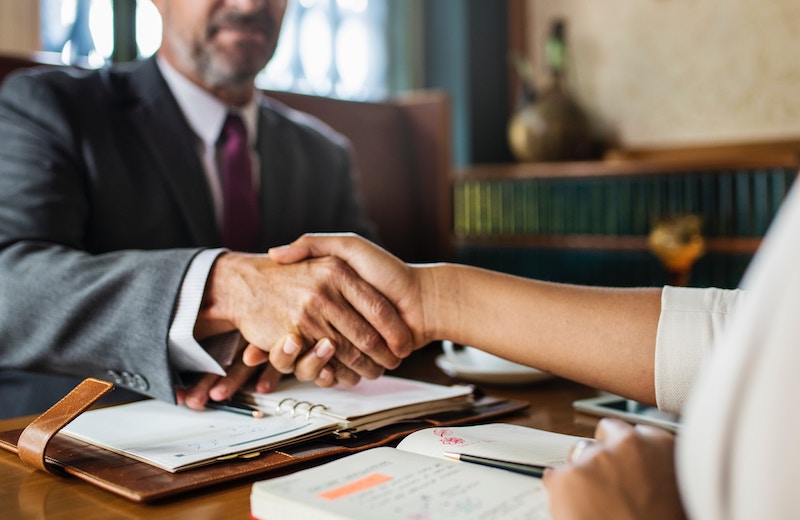 Top 10 Characteristics of the Best Attorneys: The Best Skills Set that Makes an Ace Attorney