I have to admit, I am a little distracted today. I am sure you that know me are saying to yourselves, “Yeah, that seems to happen a lot.” My response to that would be: Shut it! I checked on my Flying Dog Stove Topper brew from last weeks’ blog, and found that it had stalled. Yep. My fears about the yeast came true. I thought I was out of the woods by day 3. I had a decent Krausen and the blow off was gurgling away. But I did notice pretty early on that there was a lot of yeast collecting on the bottom pretty early. Today I plan on adding some more yeast to attempt to convert the rest of the convertible sugars.

What I am supposed to be talking about today is Malt, one of the essential ingredients of beer.

For a long time what I knew about malt came from old Budweiser commercials. Where they would show vast flowing sun drenched fields of barley with a team of Clydesdales pulling the iconic Budweiser wagon. Maybe that isn’t exactly how the commercials went, but that is what got imprinted in my mind. Even when I began homebrewing the true meaning of malt didn’t immediately sink in. My best guess to why that was the case, was because the first homebrew kits 95% of people use don’t contain any malt. You open the box, and there is a little packet of dry yeast, a baggy or two of hops, and a couple cans of what appears to be molasses. Way to take the romance out of the equation Mr. Beginner Beer Kit.

My knowledge slowly began to progress, and evolve. But I didn’t really put 2 and 2 together correctly for a while. I equated malt with barley, and barley alone. Of course now I look back at past me, and say, “You were an idiot.” I even hurt my own feelings say that just now. But what malt really is – is an abbreviation for malted. Malted grains would be even more accurate, as it can refer to any number of germinated cereal grains, that have gone through the malting process. What is the malting process? To make it simple, it is when grains are soaked in water until they begin to germinate, then immediately dried. The malting process creates the needed enzymes for converting starch into sugar, which will then be converted to alcohol by the yeast.

Many have stated that beer was the primary motivator for civilization. This doesn’t really seem to make a lot of sense at first, until we explore the historical achievements that were fueled by beer. It is also important to note, that while hops and yeast are important in today’s beer, a few thousand years ago when fermented beverages first appeared they didn’t use hops, and didn’t completely understand why their sugar water would turn into alcohol.

Agriculture – About 9000 BC in Mesopotamia had discovered what I will call for simplicity: beer. This was completely accidental, but the results were undeniable.

Beer was so revolutionary to them they realized they needed more grain than was just needed for daily sustenance. They needed grain to make beer. Lots of beer. This led to the agricultural revolution, which created many advances that are still in practice today.

Cartography – The advances of agriculture and barley fields then required the need to define land ownership and borders. This is when the idea of mapping first came about. This spawns a few other evolutionary feats.

Banking – Not many people would walk into their local bank and think of beer. It’s usually the farthest thing in their mind while in the cold, uninviting atmosphere of most banks. But once upon a time, Barley was the first form of currency, and like currency of today, they wanted it to be safe. So they stored their grain at the temple. The amount would be noted, and it would be safe. The first bank was born.

Built the Pyramids – All of the worker on the great Pyramids in Egypt were paid in beer. Their daily wage was about a gallon of beer.

Medicine – Early medicine was based on beer. Maybe it doesn’t sound like the best medical practice, but early beer contained tetracycline. This is a 20th century antibiotic that was naturally occurring in beer in ancient Egypt.

I really could go on and on, but this takes us to about 3000 BC, and it starts to become a more modern malted beverage.

Most of the early beer was dark, this was caused by the methods they were using to dry the grain during the malting process. Not there is anything wrong with an amber colored or dark beer. But as everyone knows, the most popular beers in the world today are of a golden color. This golden color comes from a malting process that doesn’t make the grain darker. This was until 1842 in the Czech Republic, a new malting process was discovered. This combined with lager yeast discovered around the same time the birth of the Pilsner took place.

This was quite a revolution for beer. The lighter color not only gave beer a golden hue, but also has different flavor characteristics come with the lighter color kilning.

Malts and the Color of Beer

The modern pale malt is the base for almost every style of beer. Whether it be a Pale 2-row, Pilsner malt, or any number of other base malts. These malts are all generally lighter in color and have the most diastatic power. Diastatic power is the grains ability to convert starch into sugar. Darker grains and roasted grains tend to offer little diastatic power since the enzymes that provide this conversion are destroyed by the high heat required to make darker grains. That of course doesn’t reduce the usefulness of these grains. These darker grains are often called specialty grains, and offer different flavors from the kilning or roasting process even though they offer little in the way of fermentable sugar.

The color imparted from kilning and/or roasting is measured by a few different standards. The most common being SRM (Standard Reference Method) and Lovibond (L). These methods help the brewer calculate how what color a specific recipe will create well before its brewed. Many people are under the impression that darker beers are heavier. This is really one of the biggest myths in beer today. There is absolutely no correlation between color and “heaviness.” Of course there are many styles of dark beer that are heavy, such as Russian Imperial Stout, Barleywines, Abt, Quad, Dopplebock, and others. But the heaviness in all of these is usually because of the amount of pale malt in the recipe creating a maltier higher alcohol beer. The method of mashing can also effect the feeling of heft a beer has.

Mashing is the part of the brewing process where the enzymes in the malted barley are activated to convert starch into sugar. There is more finesse in  part of the brewing process than any other during the brew day. Generally speaking the grains are mashed for about an hour. Somewhere between 148° F and 158° F. The higher the mash temp, the heavier and more malty the resulting beer will be. So you can take a recipe that one day was mashed at 150° and have a dry, crisp beer. Then the next time it is brewed, increase the mash temperature to 158° and the result will be a much thicker maltier product. Of course these are not details that are generally on the side of your beer bottle. This is where knowledge of brewing styles or Google can help.

Experimenting with tasting is a good way to learn about how malt can be used.

Flying Dog Pearl Necklace – This is a dry stout, much like a Guinness but a bit more artfully crafted. It’s light, dry, and low alcohol. While it’s dark, its low alcohol makes it a great session beer.
Brouwerij Duvel Moortgat Duvel – This is the antitheses of a dry stout. It’s lightly colored, full bodied, and high in alcohol.
North Coast Old Stock Ale – This is a full bodied, sweet, stock ale. It’s a wonderful example of the old ale/stock ale style. This is a very old world style that ages very well.
Devil’s Backbone Vienna Lager – This style has an amber hue with caramel and nutty flavors. The most interesting thing about this style is that today, it is primarily a Mexican style. As the people that created it emigrated to Mexico in the 1800s and took the style with them. A more widely known example is Dos Equis Amber or Samuel Adams Boston Lager.

Recommend viewing: How Beer Saved the World – Available on Amazon Prime and Netflix

Darwin Lopez Is an Entrepreneurial Success and an Inspiration to Others 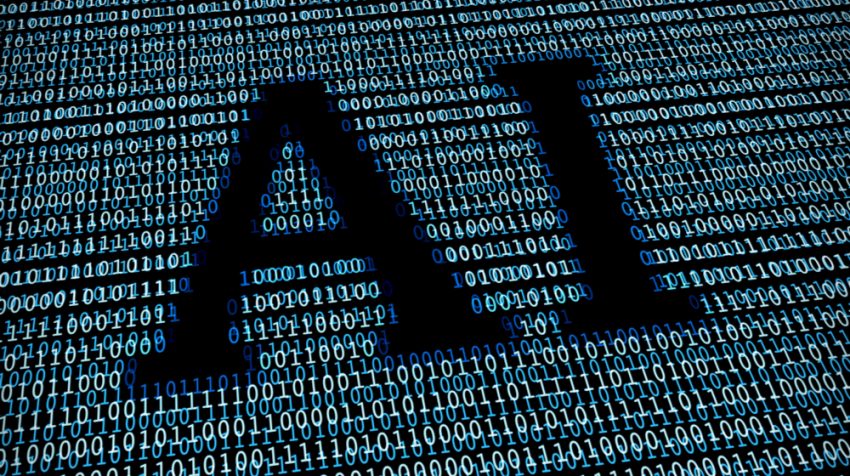 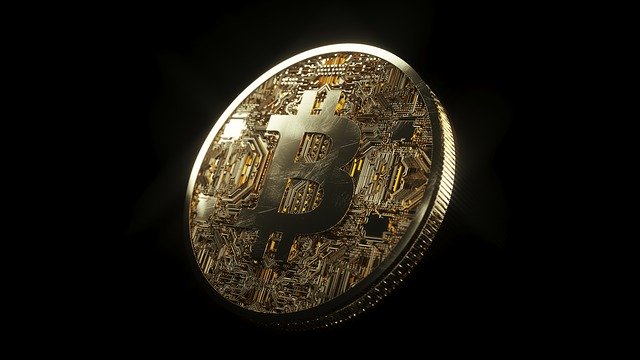 Some of the Premium Crypto Trading Bots Approaches