Economic difficulties in Europe and the ever-increasing air passenger duty (APD) imposed by Great Britain have combined to threaten the Barbados tourism industry.   Barbados, in fact, is the only country in the Western Hemisphere whose economy is predicted to shrink this year, according to the International Monetary Fund. The latest IMF projections show the island’s overall GDP declining by 1.1 percent. And in late December, Moody’s Investor Service downgraded the Barbados government bond rating from Ba1 to Ba3, citing poor economic growth and rising fiscal deficits.

The latest increase in the air passenger duty is being blamed for a 10.7% decline in U.K. arrivals during August 2013 alone. The APD — an attempt to fight global warming by taxing airline passengers for long-haul flights — now adds £332 to the cost of a Barbados holiday for a family of four flying from any British airport, or £664 when flying in premium economy, business or first-class. That tax on flying to the Caribbean has more than doubled since 2009, when the same family of four would have had to pay only £160, or £320 in premium cabins.

The Barbados Tourism Authority — in what veteran Caribbean observer David Jessop calls a first for any country in the world — has begun issuing British tourists vouchers worth a maximum of £128 to offset the increased airfare they pay to visit the island for at least two weeks.

“For Barbados and the Eastern Caribbean islands in particular, the U.K. remains their main tourism source market,” said Jessop, managing director of the London-based Caribbean Council. “Meanwhile, it has become apparent that the British Treasury has no plans to review the tax, unless U.K. government ministers or the opposition parties see an opportunity for political advantage in changing their position before or during the electoral campaign in the run-up to the next general election, expected in May 2015.”

Cruise arrivals are expected to increase dramatically with the opening of the Sugar Point Cruise Terminal. The country’s tourism minister, Richard Sealy, said this project will not only ensure that Barbados has a proper cruise facility, but that it would provide the island with more adequate facilities for the homeporting of vessels.

Work began in late 2012 on the $300 million project, which is a partnership comprising the Barbados Port Authority, Royal Caribbean Cruise Ltd. and SMI Infrastructure Solutions Inc. It involves the reclamation of 15 acres of land from the sea off Trevor’s Way in Bridgetown, the capital. The completed facility — themed around the island’s rum and sugar culture — will incorporate the Bridgetown Fisheries Complex.

“Barbados’ current port capacity is three megavessels and three smaller vessels, but this is at the expense of not being able to do cargo operations,” Ken Atherley, manager of corporate development and strategy at Barbados Port Inc., told Travel Weekly. He said the new terminal will include dedicated cruise berths, a commercial development, homeport facilities, ground transportation support and cargo facilities.

George Hutson, minister of international transport and international business, said that the number of cruise ship calls in Barbados has decreased in recent years “as ships have become larger and require more dedicated berths with specialized infrastructure.”

At the new terminal, cruise and cargo facilities are to be separated. The initial phase, spanning two years, will include two cruise piers to accommodate four megaships, arrival and departure facilities and parking lots, Hutson said. Phase two will start in 2017 and involve the construction of a third pier and the rollout of shopping outlets.

On a positive note, the average stay for visitors in Barbados has gone up, said Tourism Minister Richard Sealy — thanks to an increase in air traffic from Europe.

“Because of the fact that in most of those countries the average citizen gets 6-8 weeks of vacation per year, they tend to stay longer, and as a result of that jump in arrivals from Europe, the average length of stay for a visitor in Barbados has increased by two days,” Sealy said Dec. 16. “That’s a significant development, because it means that if we can maintain those longer stays, as the economy recovers, it gives us the opportunity for real growth in terms of our economy and spending on the ground.”

The Barbados government recently signed an agreement with Sandals Resorts to take control of the defunct Almond Beach Village. Jamaica-based Sandals has also purchased the Casuarina Hotel in southern Barbados and will turn it into a Couples resort.

Sealy said the venture is worth $250 million and will employ 1,500 people at both properties. Together, the two hotels will add 800 rooms to the island’s hotel stock, he said, bringing an additional 130,000 visitors to Barbados annually. 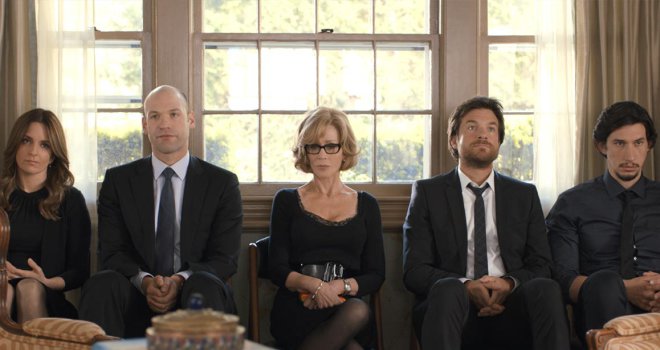 ‘This Is Where I Leave You’: Family reunion worth attending 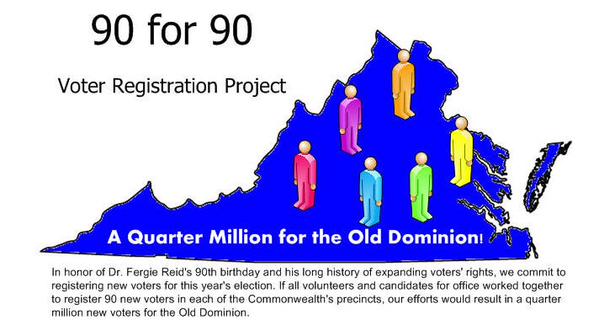 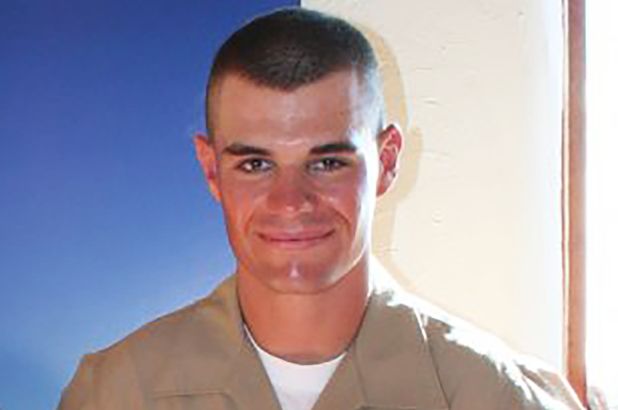