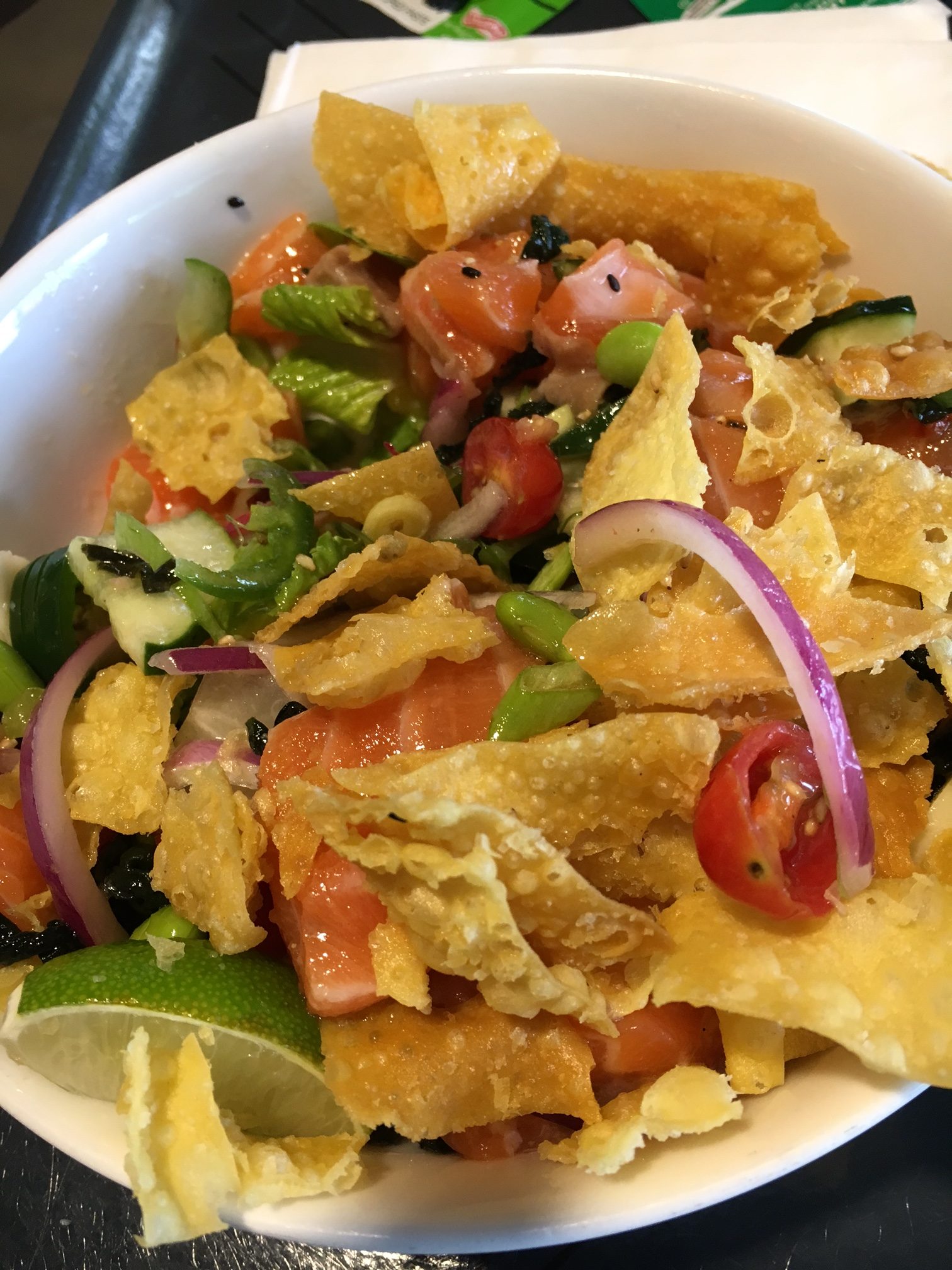 Although it’s been open since last December, I just recently made my first trip to R House. This is a large area, 50,000 square feet, if you include the office space upstairs, that houses 10 food stalls all serving different types of food.

It’s located at 301 West 29th Street in an area known as Remington. This is one of those neighborhoods undergoing a renovation. And great strides have already been made. 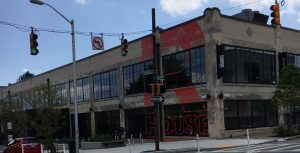 The dining area itself is large, it can seat about 350 people. In the middle of the space there’s a bar and R House offers indoor and outdoor seating.

The hours are 8 a.m. to 9 p.m. weekdays and 8 to 10 weekends.  The project was designed by Seawall Development. Parking is provided by a lot across the street (it’s actually the Police lot), on the street and at the Remington Row apartments, about a block away.

Parts of the dining area actually have names.  They are known as The Den and The Living Room.  Both of these spots can be used for private functions.  I would think most likely a social event, it might be too noisy for a meeting. 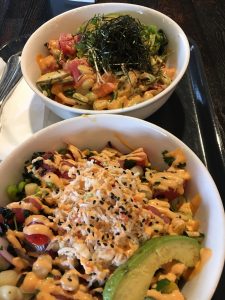 Here’s a listing of some of the food stalls – Ground & Griddle (coffee and egg sandwiches), Amano Taco, BRD (chicken), Halo (sushi), BLK/Sugar (desserts), Stall 11 (vegan, vegetarian) and White Envelope (Venezuelan). There’s also The Pop -Up which is a stall set aside for chefs to come and prepare meals.

If you’ve been around town awhile, I’ll mention this is the site of the former Anderson Body Shop.  I’ve been told that very soon entertainment will be available.

I liked what I saw here.  It certainly is a very good thing for the neighborhood but some of the merchants told me they have waited on folks from the suburbs. This is indeed a rather unique dining experience.

How Entrepreneurs Are Using the Internet to Their Advantage

Joseph A Irving III aka Jay Pareil: A bewitching persona passionate to take music industry to the next level.

The Issue of AI Affordability: The Benefits and the Perils