Thunder in Baltimore,
The storm floats in
Like the cruise ships at the inner harbor.
Rain follows thunder
Even as lightning precedes it.

But the downpour will not end the reign of heat.
Hot nights and hotter days,
Pools full of people packed together
Like the stone-faced sharks in their prison with glass walls.

Other prisons are glass-less;
Few can see in and less care to.
Edifices of crisscrossing steel overflowing with sad stories.
Yet those that enter usually return.

Thin streaks of pale blue descend from hazy heavens;
For fleeting moments the gods can see this strange town of sand.
A black land ruled by blue people.
Crossing streets and battered city blocks whose favorite son was Gray.

But no god gazes on these rows of houses holding hands;
Here the jails are crammed like swimming pools while the churches stand empty.
Thin blades of grass grow out of cracks under crosses;
Shards of bottles broken like the dreams of their drinkers litter the sidewalk.
Where grandma would have strolled on a Sunday in a forgotten time.

The rain has come.
Sheets of tears falling from somewhere,
All is wet
No discrimination
There’s enough of that everywhere else.

The city that can’t clean itself takes a shower.
Waters from the sky clear away the blood from the playground;
Tomorrow the children will play there after work.
After the corner slows down.

Electricity pours down from the heavens,
On the school by the park.
The place no one will pay for at City Hall.
Where the pupils were never told the name Benjamin Franklin
And will never hold his picture in their hands.

The storm will pass on before The Sun has been delivered.
Tomorrow the sun will bake west Baltimore again;
And the heavens will empty of dark clouds…
And yet…

Long has a darkness clung to these streets unhindered;
Staunchly waiting like the glass in the crevice where Winchester meets the curb.

I was born at Union Memorial Hospital during a sweltering Baltimore evening. My family moved to Maine when I was a little more than a year old. In many ways the community I grew up in is the opposite of the one I left. This past August, when I was 17, I returned to the city and was struck by what I saw. I hope that my poetry can bring some sort of meaning to the people of Baltimore.

Police Work: The breaking of an honest cop Chapter 1 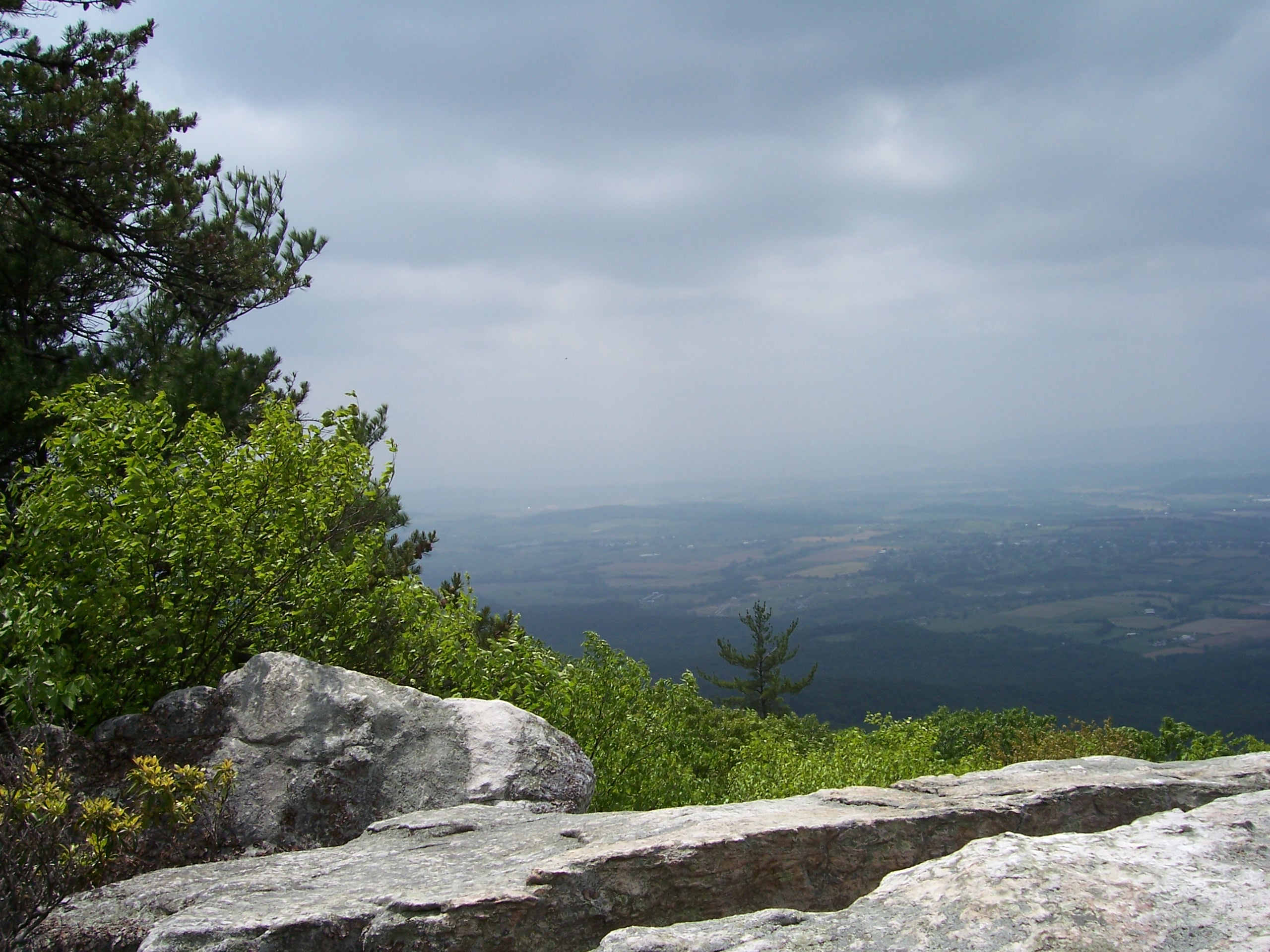