Nearly 1,000 lacrosse players took to The Boys’ Latin School of Maryland recently to participate in “Shootout for Soldiers,” a 24-hour fundraiser benefiting American wounded soldiers through the Wounded Warrior Project.

Organized by Baltimore students, the June 14-15 event raised $105,000 and showcased an abundance of support for veterans.

Participants over the age of 10 competed on one of two teams – stars or stripes — and played in one-hour time slots grouped by similar age and skill level.

Tyler Steinhardt, event coordinator for Shootout for Soldiers, was surprised by the turnout.

“It far exceeded my expectations,” Steinhardt said. “I organized the Shootout because I felt like I needed to give back to those who protect my freedoms every day.

“The money will be used in a variety of ways by the Wounded Warrior Project to support our nation’s wounded through programs benefiting, mind, body and economic development.”

Organizers and players alike were proud to be a part of something that could impact others’ lives.

“Using the game of lacrosse to raise money for the Wounded Warrior Project sounded like an event that the Greater Baltimore community could get behind in a big way,” said Bob Shriver, head lacrosse coach at Boys’ Latin. “We had the chance to make a significant difference in the lives of wounded American soldiers through a game with deep roots in the area, and I was excited to be a part of that.”

That sentiment was shared by Kevin Hartzell, Washington Stealth member and former standout at Salisbury University.

“Shootout for Soldiers was a great way to raise money for the Wounded Warrior Project,” Hartzel said. “The men and women who serve this country give up so much in order to protect our freedoms here.

“Using the platform of the country’s fastest growing sport in order to raise money and awareness for our wounded service members and veterans is a great way to get the message out.”

The Wounded Warrior Project was formed in 2002 to raise awareness and gain the public’s help in providing for the needs of injured service members. The organization serves military service members who suffered service-connected wounds, injuries, or illnesses on or after September 11, 2001 and their families.

According to the Wounded Warrior Project, there have been seven wounded for every US casualty during Operation Iraqi Freedom and Operation Enduring Freedom. More than 48,000 servicemen and women have been physically injured in the recent military conflicts.

One of those veterans, Tech. Sgt. Tom Marcum, endured four mortar explosion incidents in less than 24 months, and now suffers from a traumatic brain injury and PTSD.

He shared his story on the Wounded Warrior Project website.

“I looked OK, but I felt like my world was rocked,” Marcum said. “I also have a lot of secondary issues, such as hearing loss, an orbital wall blow-out fracture, vestibular issues, vision problems, a shoulder injury and cognitive-processing issues.”

Marcum credits his wife, April, the Wounded Warrior Project, and a positive attitude for helping him overcome his condition and maintain a happy lifestyle.

“Every time Wounded Warrior Project has anything going on, I’m the first to sign up,” he said. “I want to show other warriors they can make it like I did.”

The project has served more than 17,000 veterans that display post-war symptoms.

Shootout for Soldiers and other fundraisers help provide programs and services that treat those needs, while helping veterans ease back into civilian life.

“Our soldiers give up so much to protect our country,” Steinhardt said. “It was exciting to gather people from across generations to unite through lacrosse for such an important cause.” 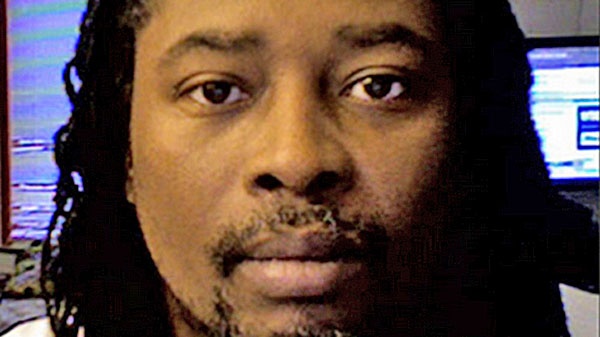 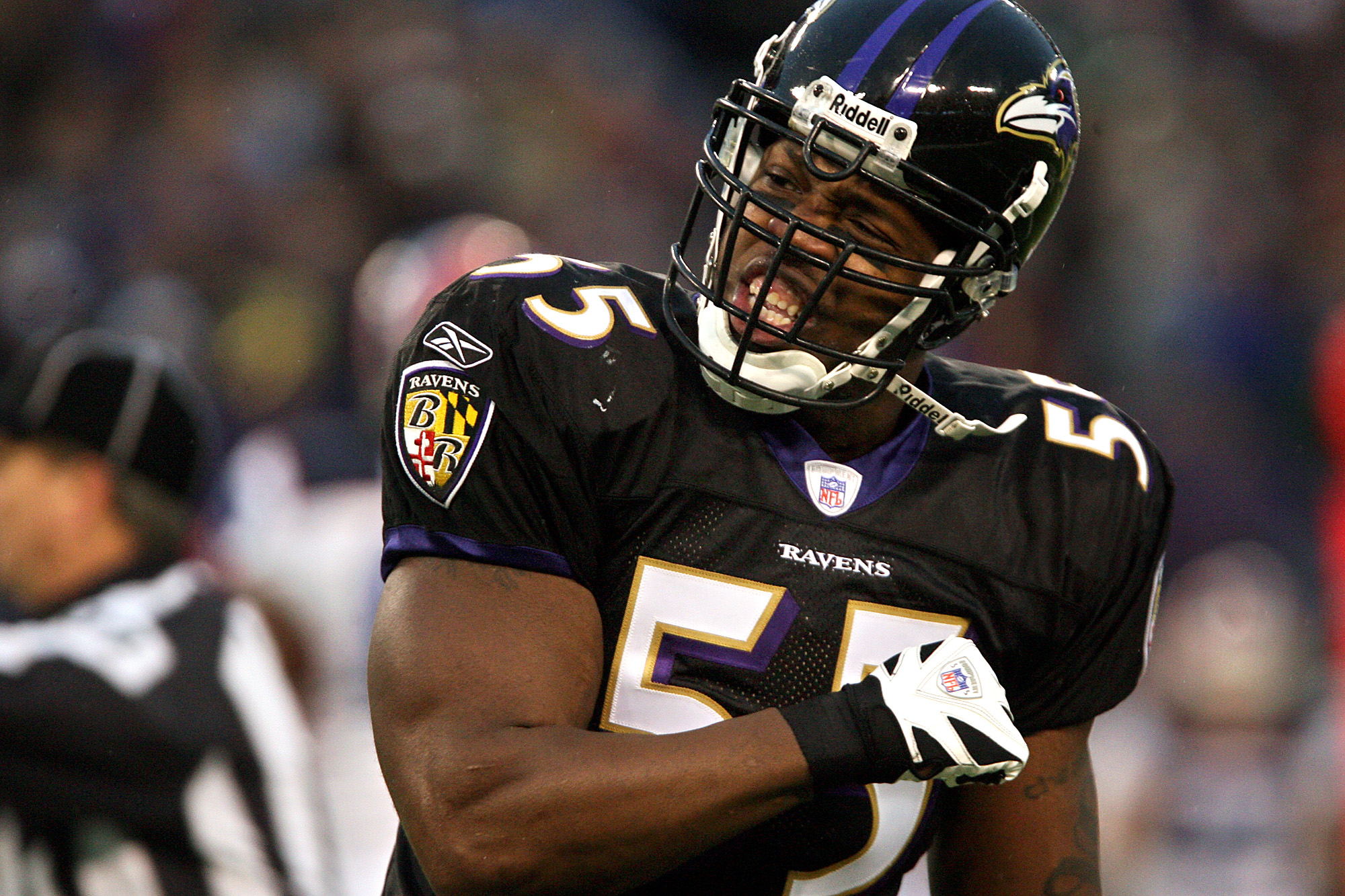 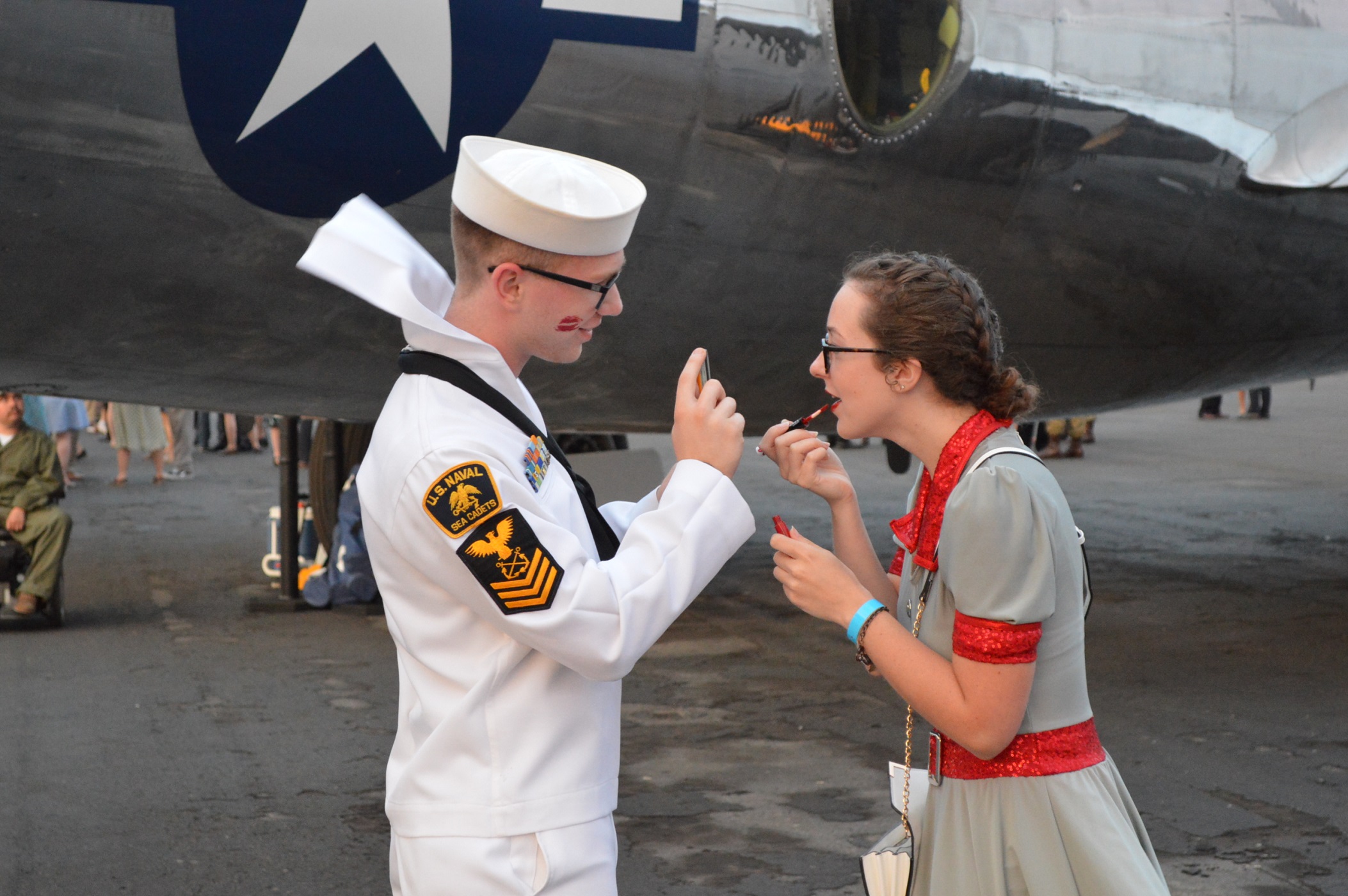