The two words are enough to instill fear in any unmarried, childless girl’s heart. Bridal showers aren’t as dreaded as baby showers because sometimes they serve alcohol. I’ve yet to attend a baby shower where alcohol was served. Maybe I’ll be the first to do it. Just because the pregnant lady can’t drink doesn’t mean her guests don’t want to pound shots of whiskey. I’ll even put the whiskey into mini baby bottles to go with the theme.

As I’ve gotten older, the number of baby showers I’ve been invited to has increased in number. I’m so old now that most of my friends are working on baby number two. Do you have a shower for baby number two? Apparently not. You have a “sprinkle” which I guess means any kids after the second are doomed to only get a “drop” because let’s face it, people you know are tired of spending money on baby gifts for you.

The baby shower I recently attended – oh, excuse me, the “sprinkle”– was actually not as vomit-inducing as I thought it was going to be. The hostess didn’t make us play any stupid games and the decorations she had were super cute. The food was mostly healthy except for a platter from Chick-Fil-A (score) and some mac-n-cheese. She kept the opening gifts portion to a minimum and the party only lasted for about two hours. More people should follow this hostess’ example.

I’ve been to too many showers where the gift opening dragged on for three hours before we were allowed to touch the food. The worst is that stupid clothespin game where if you say the word “baby” someone can steal your clothespin and win a prize. There is always a woman who is way too into it. I usually say the forbidden word as soon as possible after receiving my clothespin so that I don’t have to participate anymore.

My pregnant friend and her husband aren’t finding out what the sex of their baby is, which is super annoying for anyone who isn’t my pregnant friend and her husband. If you want your newborn to be dressed entirely in green, orange, yellow and gray ambiguous, boring clothing for the first three months of its life, go ahead and go for this option. If you want your baby to get adorable clothing with hilarious sayings, bright colors, and bowties or ruffles, go ahead and find out what you are having. Also you can do one of those cool gender reveals where you cut a cake and it’s pink or blue and people freak out about what you are having. You can thank me later.

My fiancé and I are definitely finding out what the sex of our child is before it comes walking out of my womb. It just makes things easier. The ratio of gender-specific clothing to unisex clothing in Target is unbelievable.  For every 60 little sundresses and suits, there is one outfit that could maybe go either way. I was very tempted to just buy all one gender clothing options and make sure the receipt was in there in case I chose the wrong one, but then I figured why be selfish? and ended up buying a bunch of green and yellow outfits.

So if you are having a baby, find out what its gender is and tell people. And if you are throwing a baby shower, just remember to keep it short, don’t make people play terrible games, and think about having a few beers. They even sell them in bottles. 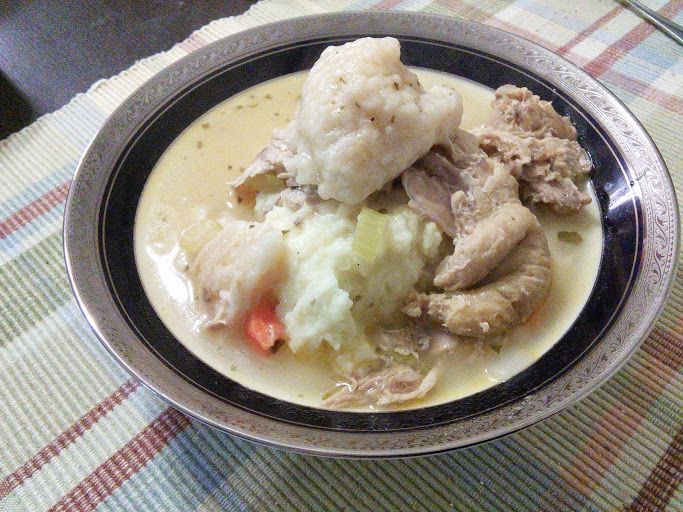 What to do with a whole chicken? Part 2

How the discovery of Klotho could increase your intelligence and longevity

One thought on “Baby Showers: Find out if it’s a boy or girl”