There was something new in Gov. Martin O’Malley’s State of the State address Wednesday, something refreshing, a lot of the same old same old and something very disappointing.

What seemed new about the governor’s State of the State address was the teleprompter and the six foreign ambassadors.

Most reporters could not recall the governor using a teleprompter for the State of the State speech before, though he had used one for his 2011 inaugural and the Democratic National Convention in September. He also seemed to be occasionally reading from an iPad. The new paperless O’Malley, an early adopter of smart phones and iPads, is a sign he’s stepping up his game for the national stage.

While the ambassador of Ireland had attended speeches before, the ambassadors of Russia, Poland, Qatar, Montenegro and Bosnia-Herzegovina added a new international flavor, not to mention the chair of the newly recognized Piscataway-Conoy tribe. (Maryland has sister states in Russia and Poland, a friendship agreement with Montenegro, and O’Malley visited oil-rich Qatar on his way to India in 2011.)

A refreshing change in rhetoric

What was a little refreshing was some rhetorical restraint O’Malley showed in discussing spending. “We cut spending growth,” O’Malley said. Then, a little later he said, “We constrained budget growth and made government smaller.”

In many other times and places, O’Malley has claimed “spending cuts” of $8.3 billion over the last seven years, and even the footnotes to Wednesday’s speech reverts to this “spending cut” hyperbole, despite increasing the overall budget every year, but by smaller percentages than some of his predecessors. Much of what O’Malley did was reduce mandated increases in spending driven by formulas the legislature has passed and governors have signed.

This does require decisions about what future spending should be reduced, and it generally requires the governor to ask the legislature to change the law or formula to reduce spending. O’Malley has also cut some programs, mostly local aid, while increasing others. The number of executive department positions has also been cut by several thousand (most of them vacant), while the number of university positions has grown by several thousand (mostly grant or research funded, university officials maintain.)

But reporters had heard the bulk of the speech before in one way or another — all about the progress (7 times in the speech), moving forward (6 times) and the tough choices it requires (choice or choose, 20 times).

There was a PowerPoint presentation in December, the budget rollout with PowerPoint two weeks ago and separate news conferences on abolishing the death penalty, banning assault weapons and building wind farms. In a way, the State of the State address allows the governor to push all these priorities to all the legislators gathered in the same room at the same time, and make a big show of it. That may be useful for the governor, but it’s not news. (The speech plays much better on TV and on computer monitors than it does in person.)

The most disappointing part of the speech was the news O’Malley didn’t make. “There is no reason we should be content with having the worst traffic in the country,” O’Malley said, causing some numbskull to applaud. “Building a 21st century transportation network won’t happen by itself. We could be creating thousands of jobs and alleviating traffic congestion at the same time. We can either figure this out together, or every citizen in our state will continue to waste more time and more money sitting in more traffic.”

O’Malley thanked Senate President Mike Miller for his work on the issue, but provided no plan or proposal of his own, understandable given that O’Malley failed in 2007 and again last year to win an increase in the gasoline tax. Abolishing executions and tighter gun controls don’t cost a lot of money compared to new highways and transit lines, but they are also emotional distractions from the serious need for new and different revenue sources for the dwindling Transportation Trust Fund. 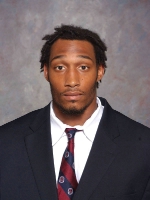 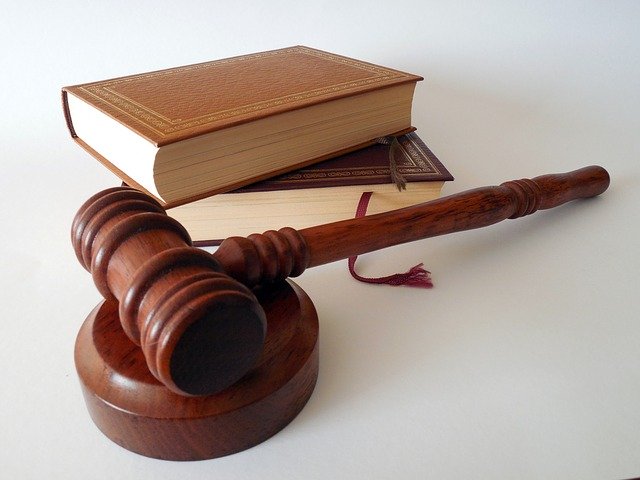 I will never be asked to sit on a jury again 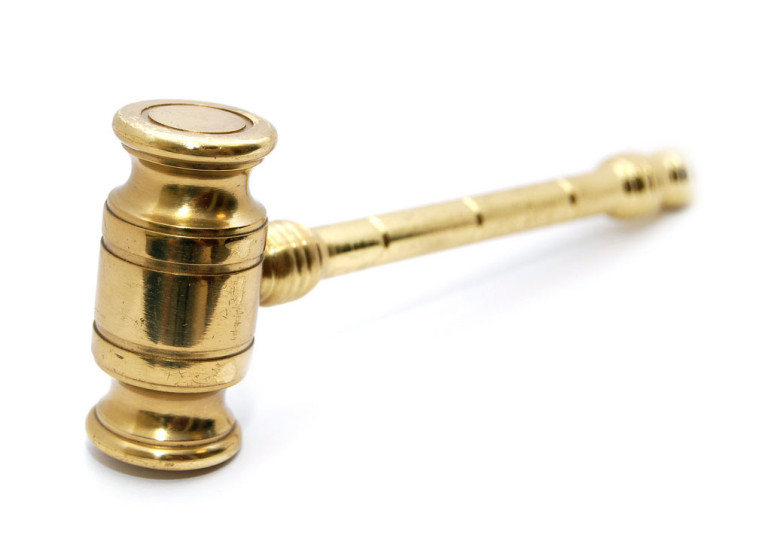