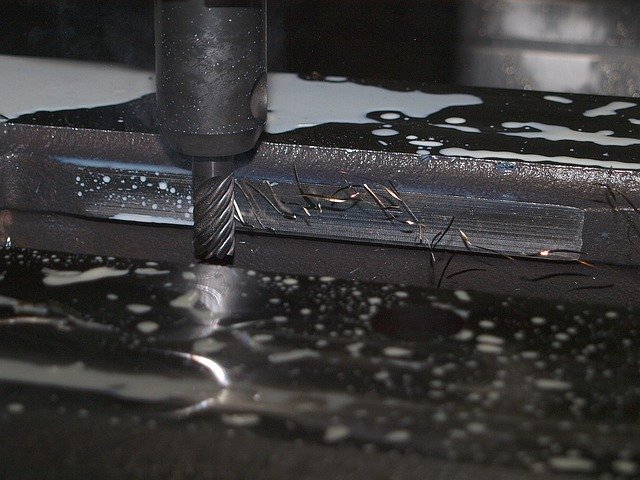 Haas Automation has risen to prominence in the world of manufacturing over the course of almost four decades, with its machinery empowering businesses from around the world to create cutting-edge products more efficiently and consistently.

Here is a look at the story of Haas so far, covering the impact that it has had and the future trajectory it looks set to follow.

Envisioned by founder Gene Haas in the early 1980s, the firm initially innovated in the area of machine tooling and gradually expanded its line-up of products to include a number of automated pieces of equipment.

By the late 1990s it established itself in its very own HQ in Oxnard, California from where it still designs and manufactures most of its products to this day.

In the 2000s, Haas CNC machinery was selling more machine tools than almost any other brand worldwide, giving it a dominant position in a lucrative market and showcasing the engineering ingenuity and entrepreneurial spirit that is still central to the American character.

Haas is responsible for a large range of machines, each of which is suited to a particular manufacturing process. The unifying factor is that automation acts as the driving force behind each design, allowing for materials to be manipulated with precision and at high speeds.

Its vertical mills are amongst its most popular and impactful products, with the venerable VF-Series being especially enduring and trend-setting. Both 3 and 5-axis models are available, along with smaller models that are aimed at creating compact parts.

Also available are lathes, with entry level units aimed at use in tool rooms while more powerful and versatile equivalents can cope with heavier industrial deployments. One of the company’s claims is that its lathes are so cost-effective that they can render the need to outsource turning to third parties redundant.

With horizontal mills, rotaries, indexers and a cavalcade of automation systems also available, Haas is a force to be reckoned with in its particular niche.

While the Haas brand would not normally be one which entered into the mainstream consciousness because of its industry focus, it has become better known in recent years as a result of its involvement first in NASCAR and then in Formula One.

The NASCAR debut for the Haas CNC Racing team came all the way back in 2002, although it was not until 2009 that it managed to secure a win.

Haas F1 came far more recently, with an application to enter this prestigious sport made in 2014 and the first competitive season to be entered by the team beginning two years later. What makes this all the more significant is that no other American-based team had been successful in entering the world of F1 up until this point. Perhaps an adaptation of how this tale came to pass could be the next Ford v. Ferrari?

Now you know a little about Haas Automation, it should be easy to appreciate how the firm has risen to become one of the most enduring icons of modern American manufacturing.

Feature Image by gefrorene_wand from Pixabay

DoubleTree by Hilton Lancaster is a great get-away trip

How Do I Determine If Medical Malpractice Has Occurred?