WASHINGTON DC: The two largest veterans groups in the United States, the American Legion and the Veterans Of Foreign Wars (VFW), with a combined membership of 3,700,000, have signed on to support a national initiative designed to rescue ailing World War I memorials.

The program, 100 CITIES/100 MEMORIALS was created by the U.S. World War I Centennial Commission and the Pritzker Military Museum & Library in Chicago, IL. as a $200,000 matching-grant challenge for groups who undertake the restoration, preservation or conservation of local World War I memorials.

After World War I, thousands of memorials were erected across the country to honor the local veterans who served. 100 years later, many of these memorials are in need of restoration or repair.

“Many of these memorials were originally established by local American Legion and VFW posts in those communities, and so it is fantastic to have these same organizations join in our effort to repair, conserve and restore our WWI American heritage”, explained Dan Dayton, Executive Director of the U.S. World War One Centennial Commission.

Commissioner Debra Anderson agreed.“This project allows us to take action at the local level in communities across the country to bring attention to those who served and remind our communities of their heritage and debt that we owe those veterans.” Anderson is the Quartermaster General for the VFW, and is also a Commissioner with the World War I Centennial Commission.

To help local Legion and VFW Post members to undertake World War I memorial projects, the 100 CITIES/100 MEMORIALS website at ww1cc.org/100Memorials has lots of information and resources that are specially-tailored to Legion and VFW regional and local posts. Local posts can also contact their national headquarters for additional support.

For more information about the 100 CITIES/100 MEMORIALS preservation program, go to ww1cc.org/100Mmemorials

Information on the U.S. World War I Centennial Commission can be found at www.ww1cc.org

Information about the Pritzker Military Museum and Library can be found at www.pritzkermilitary.org/WW1

Information about the American Legion can be found at www.legion.org

Information about the VFW can be found at http://www.vfw.org/ 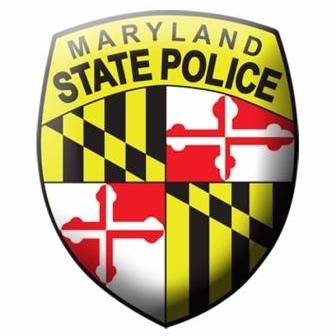 MSP: More than 130 Marylanders have been charged or arrested for COVID-related violations 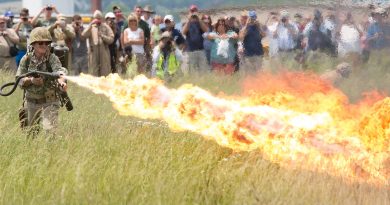