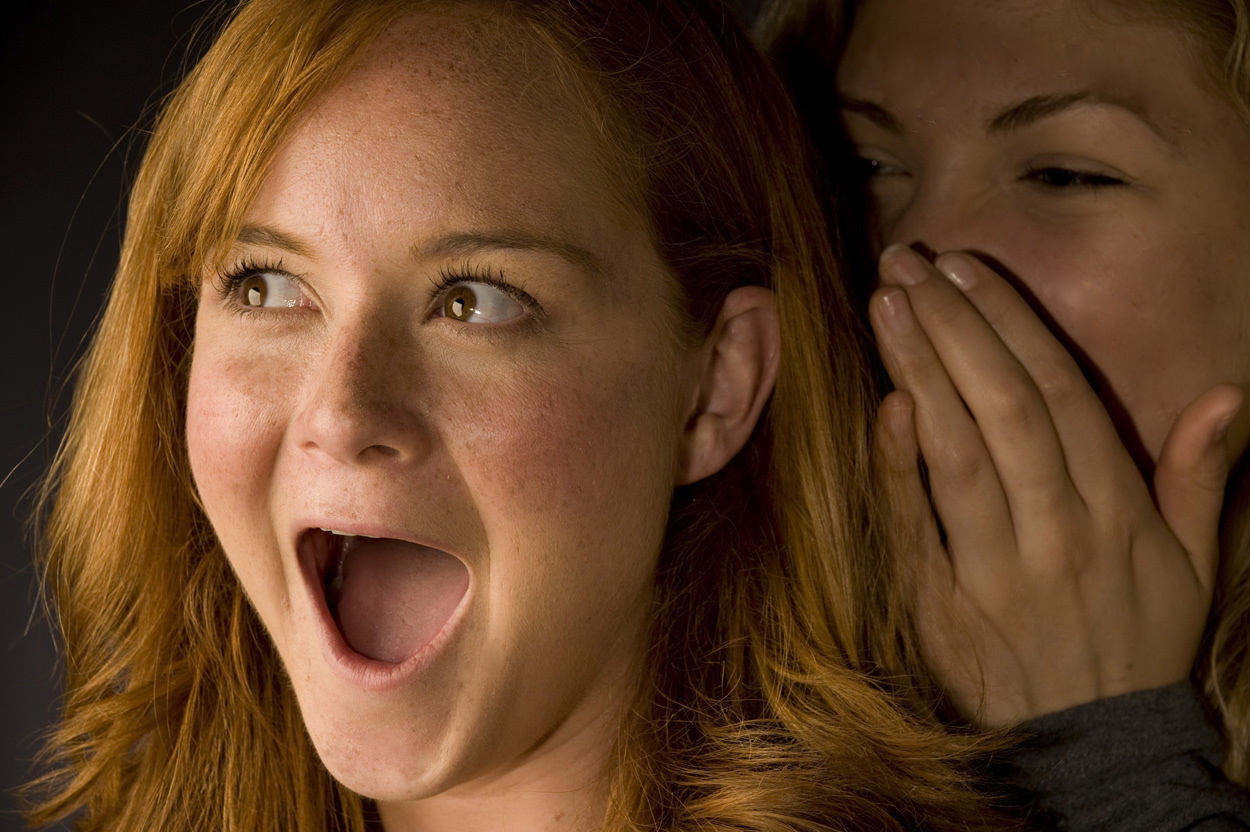 I could introduce myself, give you a list of credentials, sum up my bio and validate my reasoning for writing this blog or I could be honest and say that I just dropped a peanut down my shirt and went digging for it furiously amid my bra cups while chewing my snack wildly in anxious anticipation of getting you to like me and getting you to like what I say.

So, of course, I would crave that – desire that affirmation from you.  My friend and fellow-actor, Mallory Hammond, says actors are actors because they severely lack attention in essential areas of their lives.  They lack it on the small scale and, therefore, demand it on the big scale.

Okay – enough about me.  I won’t have you believing the egotistical narcissist stereotype – although we actors do have our moments.

Yes, I’m an actor and I’m not apologizing for it.  My parents told me to be whatever I wanted to be and – like most of my fellow American generation – I took them up on that.

I was given everything as a child.  Not in a spoiled I-demanded-everything way.  Just in the sense that if my parents went without something in their childhood, they made sure I had it in mine.  I had things I didn’t know I needed because I didn’t have a chance to lack them.

This grew in me and my fellow late 80s babes a sense of entitlement, a sense of: I’ll have that – not because I need or want or deserve it, but because I’ve always had everything whether I asked for it or not.

Then technology expanded and everything instantaneous was literally in the palms of our hands: online shopping, g-chat and texting, instagram, face time and Skype.  Now we were not only entitled to everything – we had everything at our screen-touching finger tips and in instant 3G access, too!

There is an app for that – apps we didn’t know we needed were give to us for free whether we asked for them or not: brilliant!

So when we graduated in 2010 and weren’t CEOs and Broadway stars, and, well, Batman or something – we were confused.  We were told we could be whatever we wanted to be – so why were we getting coffee, making copies and talking out the trash?  Why did the economy suck and why weren’t there any jobs – for anyone?

How do you be whatever you want to be when for the first time in a long time the answer you hear is: No.  …?

Yes, I’m an actor and I’m not going to apologize for it.

I’ve run more errands, made more coffee, and babysat more kids than I’d care to admit.  I’ve worked more “day jobs” at one time that anyone should ever have to.  And I’ve also had more experiences, met more people, and been more inspired than I ever could have been if I’d just been told “yes” and handed a Broadway role.

This is the response to my generation’s “no.”  This is my generation finding its voice.  This is me for my generation choosing to express myself in more than 140 characters and starting to speak the truth on stage and off – face to face and voice to voice – not screen to screen.

As an actor, a writer, an entrepreneur, a traveller, an adventurer and part of the new generation, it’s my job to tell the truth.  That’s what you’ll find here.

If you want to be an actor:

Change for the good and bad; and a week of madness

Gripping Saga of Isaac Rice, a Runaway Slave, is a Hero’s Journey 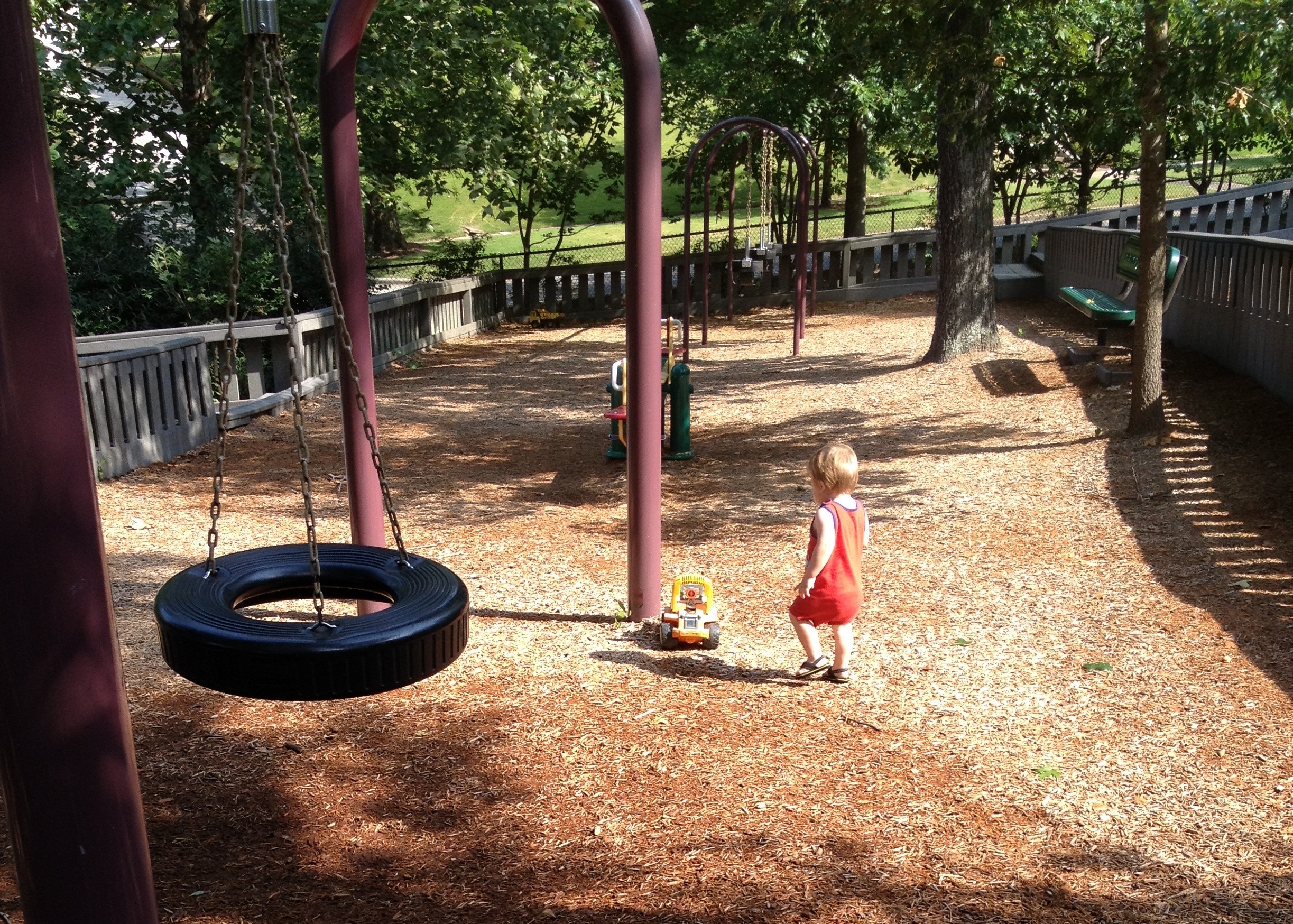 Pros and cons of living far away from family