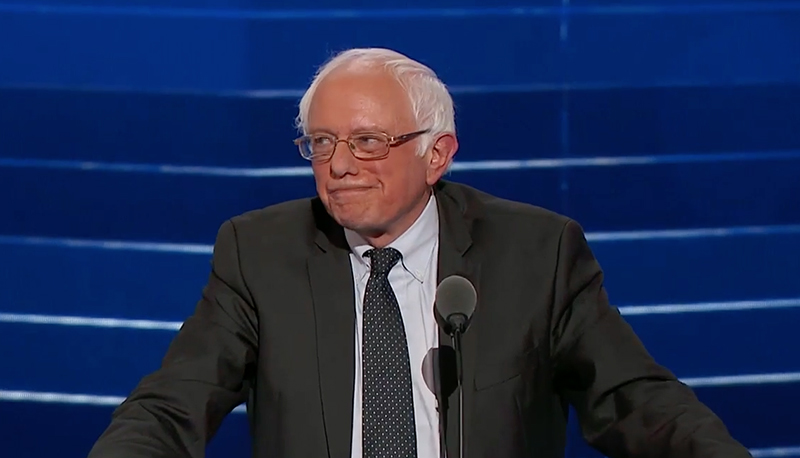 WASHINGTON – During the 2016 presidential campaign Sen. Bernie Sanders (I-Vt.) ripped Democratic primary opponent Hillary Clinton for supporting unfettered free trade policies but the senator has remained largely silent as the Trump administration has implemented many of the policies he championed.

“I will not renegotiate the TPP (Trans-Pacific Partnership agreement), I will reject it,” Sanders told Pittsburgh labor leaders in March 2016.  Around the same time Sanders said  he would abandon the North American Free Trade Agreement (NAFTA) and a spokesperson for the senator’s campaign said Sanders favored imposing tariffs on Chinese products: “until they stop dumping steel into the United States and stop manipulating their currencies.”

Sanders’ office did not respond to calls or emails inquiring about lack of public comment or whether he still supports those positions.

“Bernie Sanders can in no way be seen to agree with Trump nor have policies he advocated for (now being implemented by the president) be viewed as in alignment with the president’s policies,” former Republican National Committee Chairman Michael Steele told TMN. “His base would go nuts. It is doubtful the Sanders-Trump voter exists in any form after a year of the Trump presidency.”

“I suspect that what we’re looking at here is a little bit of a political dance,” former Maryland Gov. Parris Glendening (D) told TMN. “I know he (Sanders) is very very much concerned about the impact of some of our trade policies.”

But Glendening said he believes Sanders would have not have conducted trade policy the way Trump has.

“I think he would have done so in a far more negotiated and consensus-building process using the mechanisms that are there rather than foreign policy and trade policy via tweet,” he said.

Make a Reservation for ‘Guess Who’s Coming to Dinner’ 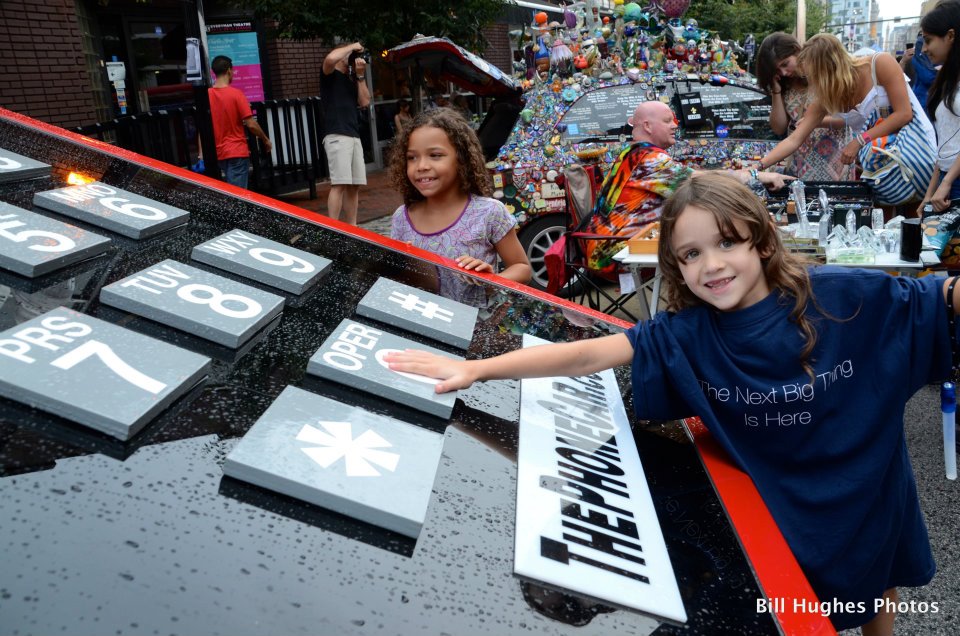