Many will be heading for credit card bill shock in January

As Christmas fast approaches, more and more people are thinking about what they need to purchase for the festive season. This includes seasonal food and drink for the house along with things such as decorations, clothes for special events, and of course Christmas gifts. With so much to buy, many end up spending a fortune over the course of November and December, as they get themselves prepared for Christmas.

Unfortunately, some people do not have the available cash to splash out on Christmas so they end up using their credit cards. This then means that once Christmas is over and January rolls around, they are hit with a massive credit card bill that leaves many stressed out in relation to how they will pay it. Many have to make minimum payments, which mean massive interest charges on the balance. Others end up turning to a debt consolidation loan to wrap up their different credit card balances into one.

Consumers urged to stop and think about debt

Experts are warning consumers to stop and think about the financial woes they will face in January if they don’t stop themselves from spending more than they can afford to over the festive season. It is easy for consumers to get carried away over the Christmas period and spend on credit cards without even thinking. However, once they credit card bill arrives, reality hits home and many end up facing a very stressful period.

Some people end up spending on multiple credit cards as well as dipping into overdrafts, spending on store cards, and using catalogues. Experts are concerned that many get so carried away with the excitement that they fail to stop and consider that all of this borrowing will have to be paid back. January has become known for the high stress levels that come with the arrival of credit card and other bills relating to Christmas. It seems that January 2018 will be another year where consumers will be suffering from the January blues.

Officials have pointed out the importance of careful planning and budgeting for the festive season rather than frivolous spending and throwing caution to the wind. People are being advised to work out exactly how much they can afford to spend without getting into debt and then to stick to the budget and avoid using credit.

Despite many households struggling financially, there are many that will spend way more than they can afford on food, drink, going out, clothes, and presents this year. They will then be left struggling to repay the debt once January comes around and debt advice agencies will once again find themselves facing an influx of calls from worried consumers who are unable to manage the debt that they have accrued.

For those that are struggling to meet the cost of the festive season, one solution is to come to an agreement with friends and family not to purchase anything but very small token gifts, as this is one of the biggest cost implications over the festive season. 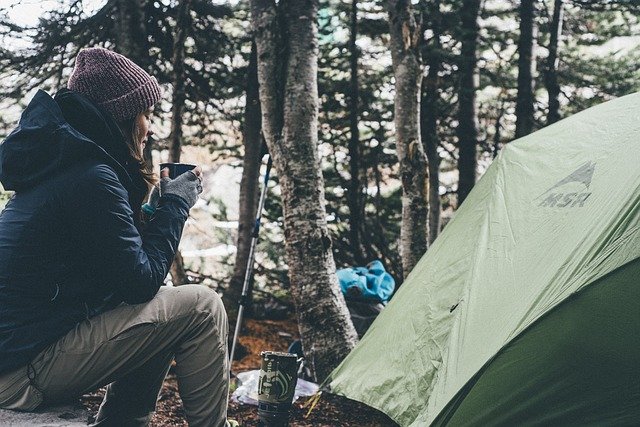 7 Tips for Thoroughly Enjoying Life in the Outdoors

Christopher Halajian Looks at How WPA Projects Have Helped Southold