“The House and Senate bills both appear to favor the largest corporations in a major way,” Dorgan told TMN in an email.

“I would have preferred that the [House Ways and Means and Senate Finance] committees focus on shutting down the ability of U.S. companies and individuals to avoid their taxes by using tax havens and inversions and use those savings to help reduce the rate for small business,” the former Appropriations Committee member and one-time state tax commissioner added.

The House bill would cut the top corporate tax rate from 35 percent to 20 percent. The Senate bill would do the same but phase in the cuts over two years.

The House bill reduces pass-through taxation on sole proprietorships and other small businesses from 35 percent to 25 percent. The Senate bill establishes a new deduction for small businesses but sunsets the cuts after five years while at the same time making the corporate cuts permanent.

“This is going to be a huge shot in the arm,” Hensarling told TMN just hours before the bill passed the lower chamber.  “The best small business tax relief in a generation.” 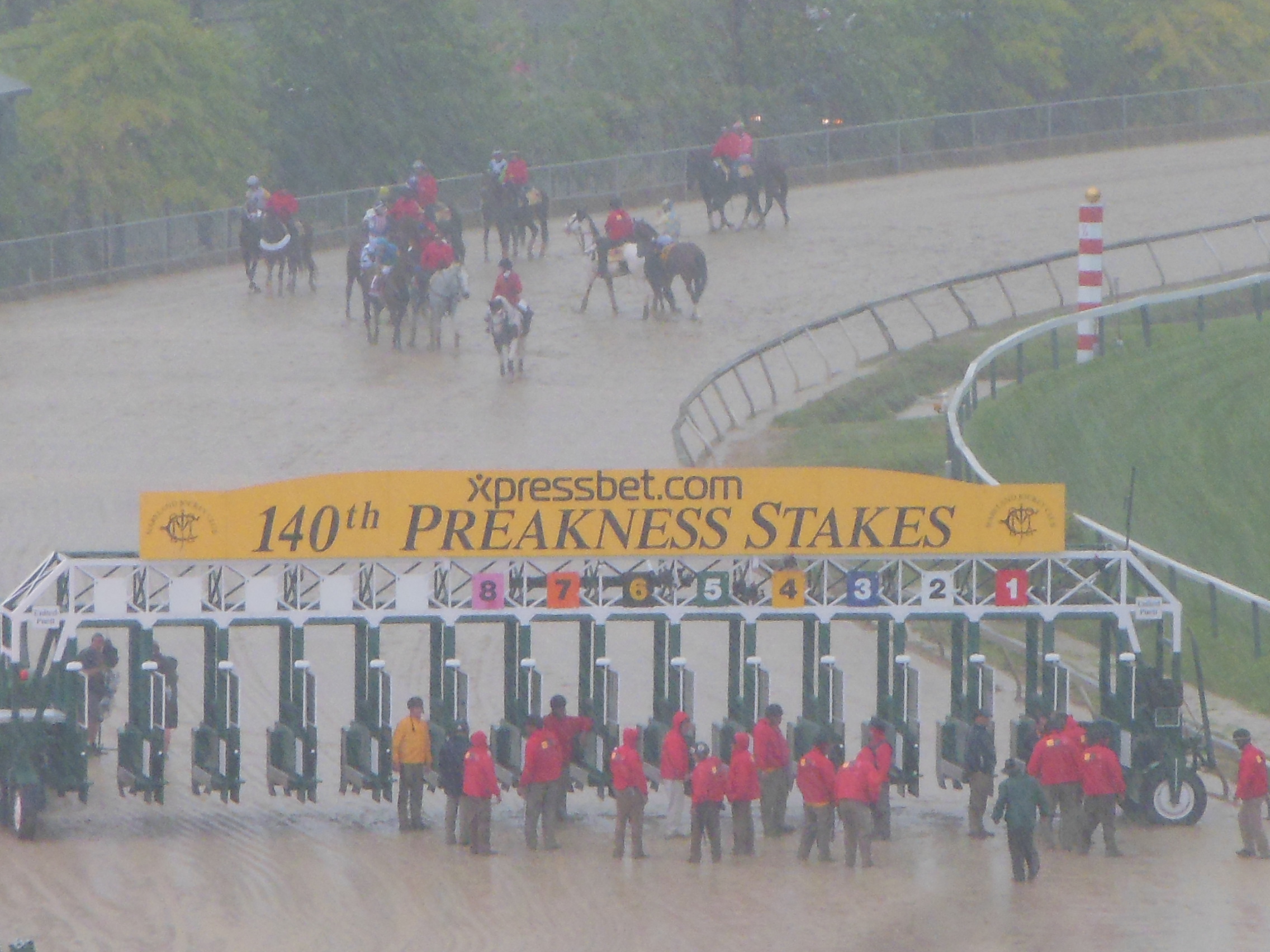 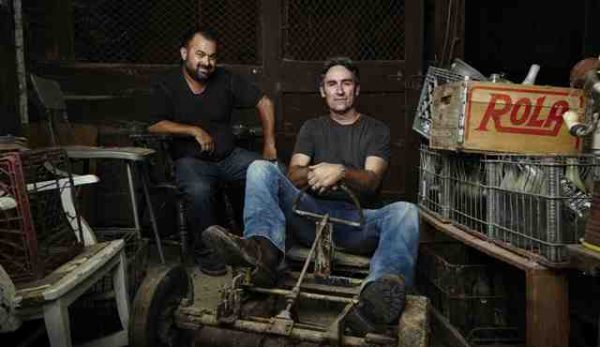