It’s the perfect recipe: Take dozens of muscle-bound men with swords and spears, throw in a mortal-turned-god trying to rule the word, toss in a splash of revenge and a vixen so viscous she’ll decapitate a man before kissing him and top it off with some good ol’ fashioned hanky panky in the bowels of a boat.

And what do you get? An amazing, 102-minute bone-shattering, skull-crushing, blood-spattering, guilty pleasure called “300: Rise of an Empire.”

I mean, how hard was it to cast soldiers for this film, really?

Does he have a less than 7 percent body fat? Check.

Does he look menacing during his battle cry? Check.

Does he look sexy in a kilt? Check

Does he have facial hair without one follicle on his chest or back? Check.

Does he swing a sword without poking his eye out? Check – and checkmate.

When we last left Greece, King Leonidas and his fellow Spartans were left in a pool of their own blood by the Persian Army in “300,” director Zack Snyder’s 2006 tale loosely based on the Battle of Thermopylae in 480 B.C.

Now, enter Themistokles (Sullivan Stapleton) the general of the Athenian army whose out-manned force tries to save Greece from power-mad King Xerxes (Rodrigo Santoro) and Artemisia (Eva Green), the seductive commander of the Persian Navy.

Spartans? Athenians? Who cares. You don’t buy a ticket for this film because you’re looking for a history lesson. You want to see what it looks like when blood from that severed limb shoots out at you in 3D. You want violence. Gore. Brutal deaths. Nudity. Sex. And more violence.

You hope director Noam Murro uses the same cinematic brilliance of the first 300, and boy, does he ever.

But 3.5 stars for an action flick?

Yes. Like with any sequel, you take your seat with expectations. Can it really be better than its predecessor? The Bourne Supremacy (2004) was good, but it simply didn’t measure up to the Bourne Identity two years earlier. The same can be said for “Rocky II,” “Terminator: Judgment Day” and “Toy Story 2” – all very good, but not better than their originals.

“300: Rise of an Empire” surpasses the original, which took in more than $210 million domestically, putting it among the top 125 highest-grossing films of all time.

Again, we’re treated to a classic underdog story, with the outnumbered and out-gunned Athenians against the mighty Persians, who have no problem handcuffing slaves to their ships’ oars and whipping them so they’ll row faster.

You don’t know who’ll win. Hollywood loves having good always triumph over evil, but remember, the first “300” ended with the underdog Spartans filled with arrows.

This time, you know they’ll be deaths – lots and lots of them – but the manner in which they occur keeps your eyes on the screen.

You’re thinking: OK, I know this dude is going to die, but how? Spear through the eye?  Sword through the skull? Or will he get hacked to bits?

What makes ranking movies tough is you just can’t judge every movie with the same criteria. This isn’t gymnastics, diving or any sport where athletes basically do the same skills.

There are many reasons why we go to the movies. If you want to watch a portrayal of one of the worst periods in American history, see “12 Years A Slave.” If you want to see a drama about the great beyond, go watch “Gravity.”  They’re both outstanding films in their own right, receiving really high scores by moviegoers.

Why? Because they surpassed expectations. 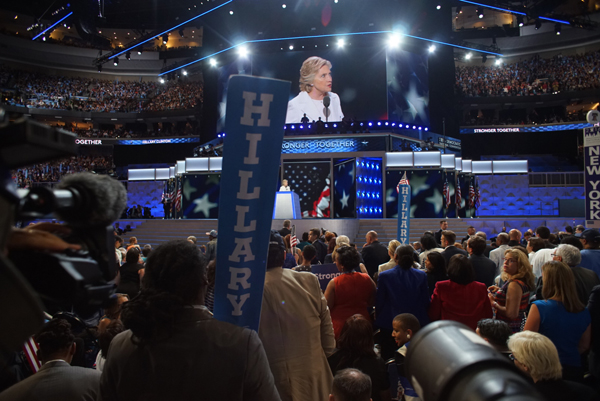