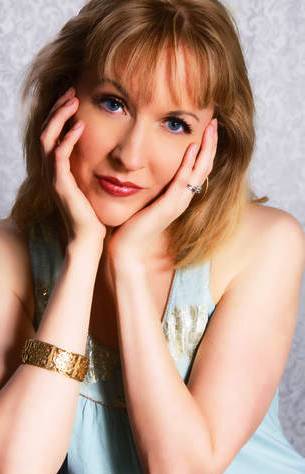 Why can’t I write a love song?

Inspiration comes when my world’s crashing down

Though I try to live in the moment

When I’m happy, I never write it all down

When I see you again

But I don’t know

Only when there’s sorrow

Do I find the right words to say

If only a little late

Will I still pretend

You’re still my friend — I don’t think so

But I don’t know

Maybe I’ll take time to make time on my own

Only  when I fall apart

Do I see life with such clarity

I know just what I’m feeling

When I see you again

Angie Foster is a Portland singer, songwriter and composer. Her first album, “Never Forget,” grew out of the song of the same name that she wrote about the 9/11 attacks. “Can I Wish It for You” on that CD was featured in the independent film “Making Maya.” “The East West Café” is the signature song on her second album, “Hurry Up and Wait.” A blues number on that CD, “Why Do I Love That Man?,” was a finalist in the international 100% Music Songwriting Contest. Another blues song on the album, “Make It Alright,” was featured on a popular blues podcast that airs in the United States and Europe. Email Angie, if you want to buy the CD or go to cdbaby.com.

It’s the Way It Should Be 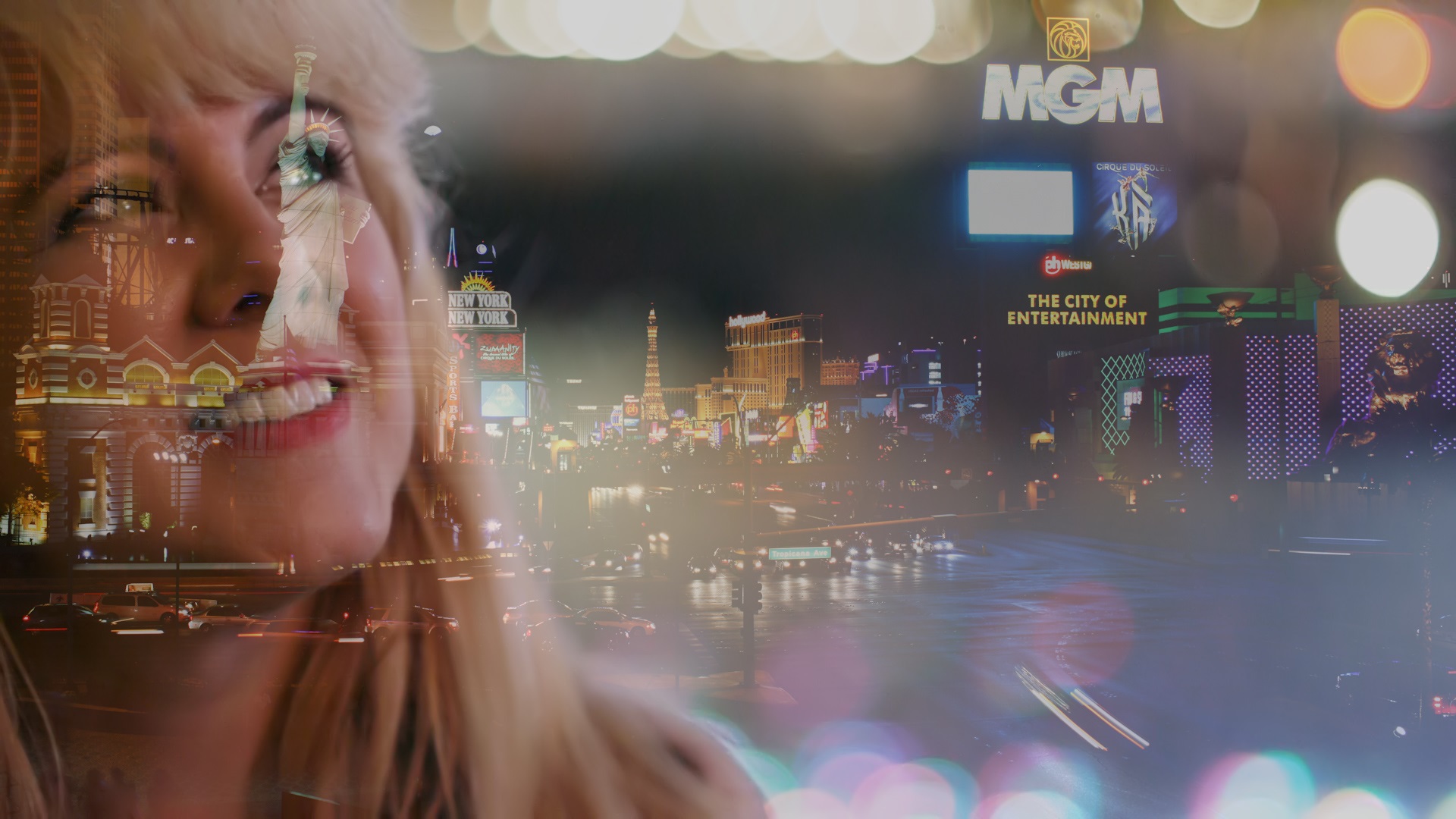 He’s Got Me Dreaming