Amid the millions of dollars worth of ads that have filled our television screens over the past six weeks, I believe the decision on whether to support Question 7 comes down to one basic truth: Making Maryland’s system of gaming competitive provides a new source of revenue for schools and other government services without raising taxes.

Over the past five years, since the Maryland General Assembly first approved putting slot machine casinos before the voters, our state has fallen behind our neighbors. We have slowly opened three of the five authorized casino sites, limiting those facilities only to slot machines, while our neighboring states have moved forward with permitting their casinos to also offer such table games as blackjack, poker and roulette.

Given that competitive disadvantage, it’s little wonder that Marylanders seeking a full casino experience are still flocking to out-of-state facilities – particularly the Charles Town casino in West Virginia. The respected Sage Policy Group released a report this week concluding that Marylanders have spent over $1 billion over the past decade in this West Virginia casino, and – if Question 7 fails – Marylanders are likely to spend more than $1 billion over the next decade there.

Those dollars now being spent in West Virginia, as well as at casinos in Pennsylvania and Delaware, can be recaptured and used to fund schools, police and other critical government services here in Maryland – but only if we approve Question 7.

State legislative analysts project this will be nearly $200 million a year just for public schools once Question 7 is completely implemented. That is real money for Maryland’s Education Trust Fund, on top of the $184 million that has already gone to the fund from gaming since casinos were legalized by voters in 2008.

Despite this relentless negative advertising campaign paid for by the owner of the West Virginia casino that keeps taking Marylanders’ dollars, the language in the gaming legislation is quite clear that this money is committed to education. Spending on public schools is legally required to go up in this state year after year – and Question 7 provides the revenue to pay for those spending increases without raising our taxes.

Separate from the revenue, the benefits of Question 7 can be seen in jobs and economic development, both here in the Baltimore area and across our state. Permitting table games at our state’s existing casinos means the creation of about 1,600 new jobs at those five casinos – including 500 additional jobs just at the casino set to be built in Baltimore City – and these are jobs that pay roughly $55,000 a year in wages, benefits and tips, based on averages from other city casinos.

In Prince George’s County, which is desperately in need of significant new economic development projects, Question 7 would permit the development of a destination resort casino. Building the $800 million project would mean 2,000 new union construction jobs, and it’s estimated that, once in operation, the casino would create a total of 8,400 direct and indirect jobs. Given our nation’s economic challenges, we can’t afford to let job creation opportunities like this slip by.

Taken together, voter approval of Question 7 would enable Maryland to keep Marylanders here in our state when they choose to spend their entertainment dollars on gaming. And by locating a world class casino just outside of D.C. and Northern Virginia, we position our state to aggressively attract dollars from the tens of millions of people who live, work and visit the area around our nation’s capital.

The negative we see over and over again, are being funded entirely by one company that is seeking to protect its cash cow West Virginia casino. If Maryland legalizes table games at its existing and authorized casinos, and permits construction of a casino in Prince George’s County casino just outside of D.C., the market for that West Virginia casino from Maryland, D.C. and Northern Virginia is suddenly badly compromised.

I urge voters to support Question 7. A “yes” vote is a vote to make Maryland competitive with our neighbors, to create new revenues to pay for schools, and to create much-needed jobs.  I hope you will join me in voting to keep Maryland money and Maryland jobs in Maryland!

(Please take our presidential election poll on the right side of the homepage.  You might be surprised who is winning.)

Delegate Eric M. Bromwell is a Democrat representing Maryland’s 8th Legislative District in Baltimore County. Delegate Bromwell has served in the General Assembly since 2003 and is a member of the Health and Government Operations Committee. 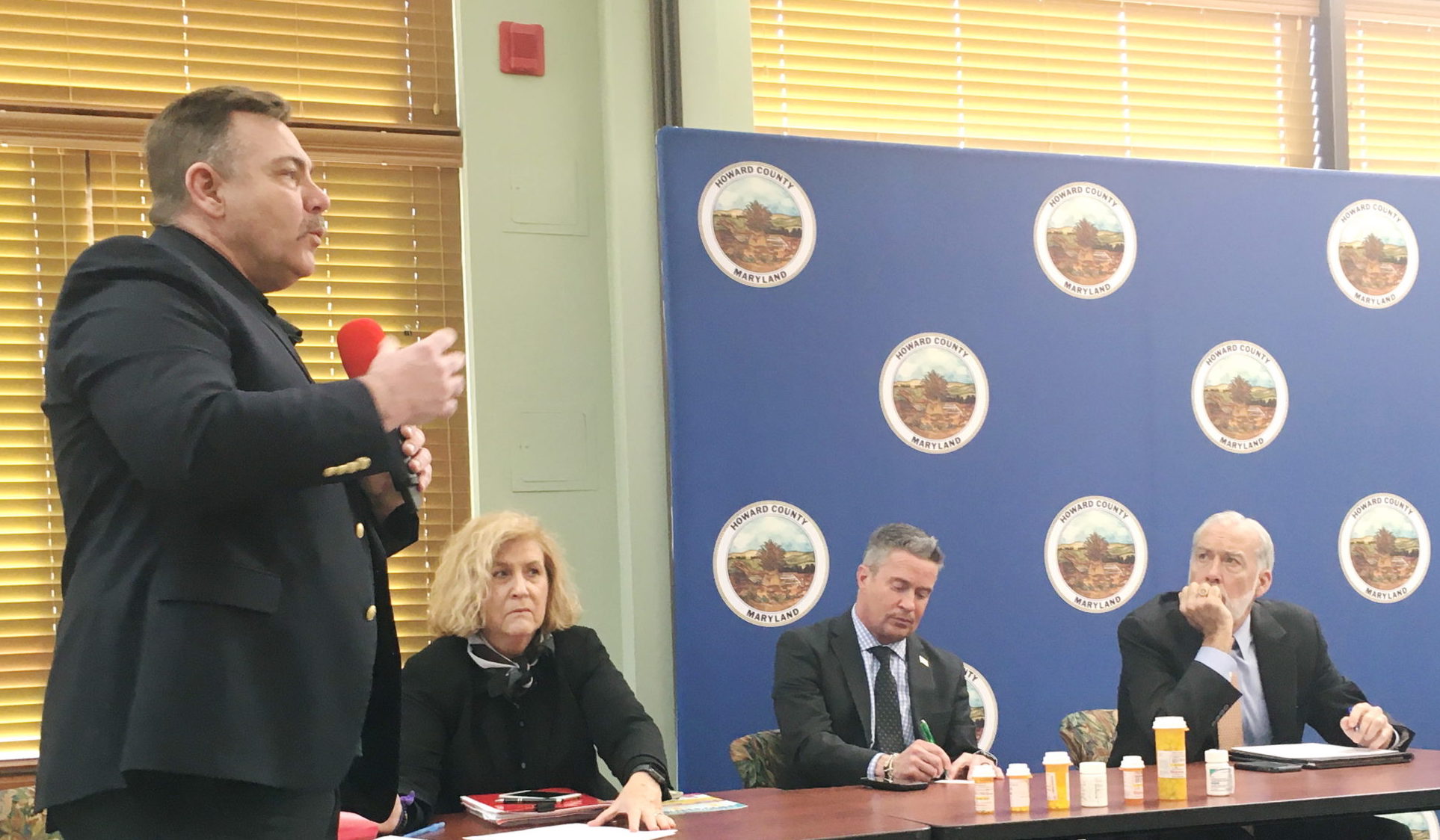