My boyfriend Awesome just downloaded the second Hunger Games movie. I saw it in the theatre but I thought maybe it would be better the second time around. I was wrong.

I’m a huge fan of the Hunger Games book trilogy, so I was as excited as everyone else when I found out they were adapting them into films. But as much as I want to like them, I just can’t get into it. I don’t have snotty, high-class movie taste — cheesy action movies are probably my favorite genre — so for me to actually admit I don’t like a movie must mean there is something really wrong with it.

For a while I couldn’t pinpoint it. So I reread the books to see if I could do a comparison and lo and behold, I figured out what was bothering me.

Katniss and Peeta have absolutely no chemistry at all. They are both hot and they are both fighting for their actual lives, so things should be really steamy right? Wrong.

Maybe since they are teens in the book, the director didn’t want them to get too hot and heavy, since the audience they are gearing towards is young adults. I’m not expecting a sex scene here. I just would like it if I actually believed them when they kiss.

Is it just bad acting? Jennifer Lawrence has been winning awards like crazy since she made her debut in Winter’s Bone. I have seen her in American Hustle and X-Men: First Class and I didn’t think she was bad in either of those. I haven’t seen Josh Hutcherson, who plays Peeta, in anything else but I didn’t think the other portions of his acting in the Hunger Games were bad.

That little thing called chemistry can make or break movies. If the leads don’t have chemistry, you might as well forget the whole plot of the movie because no one is going to believe it.

Watching Natalie Portman and Hayden Christensen in the Star Wars remake was painful. I’ve heard that George Lucas actually asked her to downplay her acting because apparently Hayden Christensen was so terrible that she was making him look two-dimensional. And even when she downplayed her acting he still was just terrible. I actually laughed out loud when they were arguing about being together.

The non-existent chemistry between Katie Holmes and Christian Bale in the first Batman movie probably was one of the reasons Holmes wasn’t in the second film. She was replaced by Maggie Gyllenhall, who was only marginally better. Christopher Nolan probably decided to kill the character off because he figured Batman and the Joker as a couple were way more entertaining to watch than him and Rachel.

While I’m complaining, can I just add the whole Joey and Rachel plot in Friends? I know it’s a television show, but this was probably the worst pairing my eyes have ever experienced. Even Rachel and Joey couldn’t go through with it, because it just seemed forced and wrong. I love Friends just as much as the next crazy person who is obsessed with Friends, but even I have to admit the writers were smoking crack when they decided on that coupling. Or maybe they were just really, really bored.

If your eyeballs are tired of straining to find one iota of chemistry between the actors I just mentioned, take a gander at some of these onscreen couples whose sizzle nearly overshadows their acting: Brad Pitt and Angelina Jolie in Mr. and Mrs. Smith; Cary Elwes and Robin Wright in The Princess Bride; Jennifer Garner and Michael Vartan in Alias; Ryan Gosling and Rachel McAdams in The Notebook; Mickey Rourke and Kim Basinger in 9 and ½ Weeks; Sandra Bullock and Bill Pullman in While You Were Sleeping; Claire Danes and Leonardo DiCaprio in Romeo + Juliet. 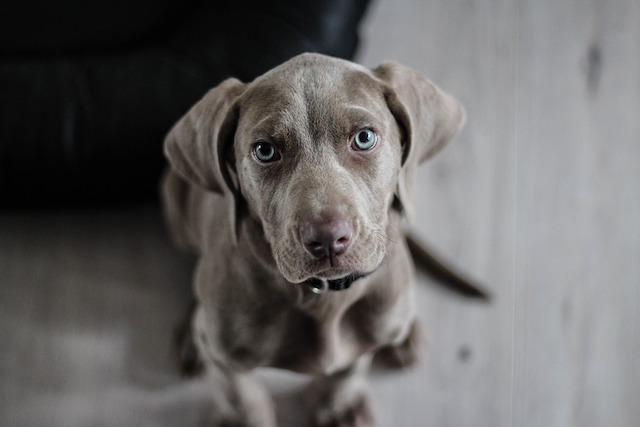