Did we survive the Mayan Apocalypse?

Because I’m totally girding my loins for the mass hysteria surrounding 2/15/2013 when Asteroid 2012 DA14 sweeps between the Earth and the Moon’s orbit. Don’t forget the following panic of big sun-diving Comet ISON that could outshine even the full moon – clearly we’re all going to die.

Why is it that From Apocalypse to Disaster, America Is Obsessed with the prospect of bad news?

I disagree with Kevin Rozario that this is uniquely American, however. I don’t see that he’s made the case thoroughly, and I got many questions at work, handling the Facebook account for NASA’s Goddard Space Flight Center, from all over the world.

Things got busy in the middle of December, however, and I missed some. I recently went back and read through a dozen or so questions about the Dec. 21 apocalypse with a strange sense of bewilderment. “Hi i know you have proved the world wont end but i feel so so scared,” wrote one young lady. I resisted the urge to reply, “Well, what do you think now?”

Well, there are plans to start playing up the Feb. 15 asteroid, which no one will even be able to see without a powerful telescope, and breaking apart doomsday predictions before they start.

I’m actually looking forward to the comet coming this fall, even though I know I’ll spend dozens of hours reassuring people that it’s going to crash into the sun, not the Earth, and, “No, it won’t hurt the sun.”

I’m also thinking of calling up my college buddy Mike Premo, and saying, “Hey, remember when we froze our asses off on the top of Mt. Savage so you could shoot timed exposures of Hale-Bopp in 1997? You owe some of us a viewing of those pictures – before the world ends.”

On the other hand, some apocalyptic visions – yes, zombies – seem uniquely American. The man v. world mentality, the stocking up on anything that can help you survive or dispatch the most walking dead, the repopulating the Earth.

I remember conversing with some cousins and friends of cousins in Delaware, OH, several years back, when the discussion turned to guns. The small group had a disproportionate number of avid collectors and I heard talk of “cost to feed,” “availability of ammunition,” and other key phrases. Not having read too many editions of Guns and Ammo, I was mostly listening in, until it dawned on me that there was an unspoken subtext to all this.

“So who goes to a gun show and considers various firearms for how valuable they will be in the zombie apocalypse?”

Everybody, after a moment or two, ’fessed up.

I also remember taking a quiz once about how I would fare during the same. My assessment was, “You’ll survive, if you can call it survival. Scurrying about in the dark, trying not to make a noise, scavenging scraps and hunting rats…”

So maybe we survived Dec. 21, if you can call it survival, waiting for the next huckster to panic us all with tales of some new doom. Besides, 13 is supposed to be lucky or something, right? 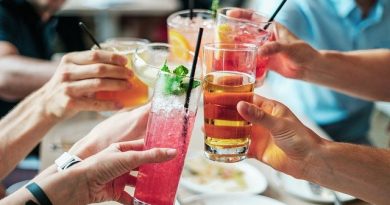 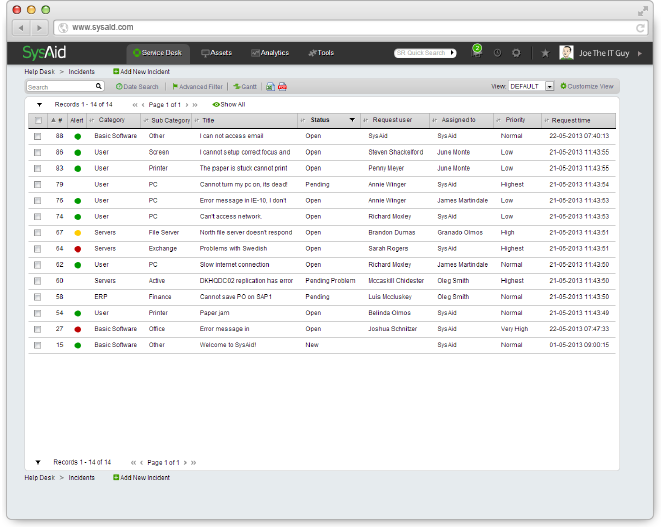 How to Clean Coins Without Damaging Them