When two teams that are as familiar with each other as the United States and Sweden square off in a World Cup match, it often results in a boring scoreless draw. While the final score was just that, the two teams made enough uncomfortable moments for the other to make for an entertaining game. Out of it, we learned the Americans are lacking a true finisher on the offensive side while a potential star was born on the back end with the great play of Julie Johnston.

The United States made one roster change when they started Morgan Brian in place of Abby Wambach. Brian infused more energy and team play while forcing the US squad to not rely on long balls in the air for Wambach. Despite this move, there was a real inability and a lack of patience by the US in the first half and as a result, Sweden was rarely pressured on goal.

Meanwhile, the back line for the Americans was greatly improved and Julie Johnston was the steadying force that consistently ended any hopes of Sweden scoring. Fans of the US should get used to seeing Johnston for some time to come. She was without a doubt the player of the game.

After a first half in which neither team really threatened to score, the second half was just the opposite as both sides began to take more chances and make more runs at the goal. Goal keeper Hope Solo was once again solid in goal and thanks to the well positioned Meghan Klingeberg, who headed a shot on goal by Sweden off the cross bar, the US was able to shut down their opponents best chances.

On the offensive side, the US managed to control the ball more in the second half and put consistent pressure on Sweden. However, without the services of star Alex Morgan, who did not come on to play until the 77th minute, the American women were unable to find the back of the net. Until someone shows she can step up and score or until Alex is healthy enough to play a full game, the prospects of lots of goals seems increasingly less likely as the tournament unfolds.

Still, this was an improvement over their opener against Australia. The US was able to spread the ball around and offer up a more varied attack while tightening up the play of their back line. Where they seem to lack right now is more solid play in the midfield where they tend to lack a true ball controlling presence and the aforementioned finisher on the front end.

It will be interesting to see what kind of an approach the Americans use in their next game against a fast but undisciplined Nigeria squad. Will they rest key players and hope for a draw which will ensure them a top finish in their group or will they use the game to work out some of their kinks.

While it would be nice to get Alex Morgan in the game for a much longer stretch, perhaps even start her, it should be noted that despite her ailing knee, she also took a pretty hard knee in the lower back just as the game ended, one that she will feel for the next few days.

What we know for sure is the US is ensured advancing to the round of 16 no matter what their next result is. Still, they have a ways to go before anyone can say they are playing their best soccer. 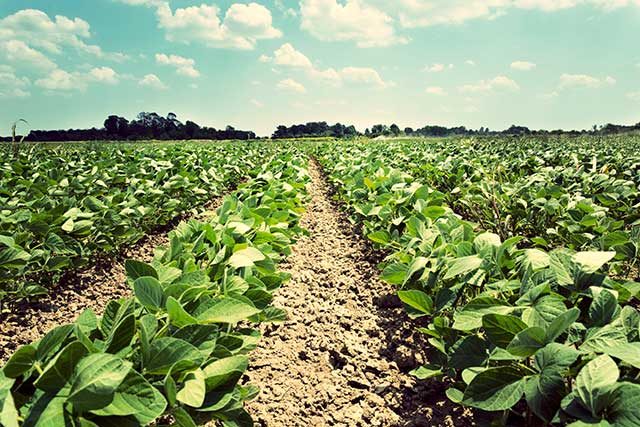 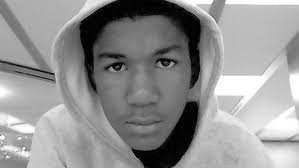 Trayvon Martin’s case brings back past