The graph on the new Jumbotron at the front of the Joint Hearing Room is obscured due to backlighting, but both the graph and the testimony is shown being simulcast on a laptop in the foreground.

“We have our own Jumbotron,” commented Sen. Ed Kasemeyer, chair of the Senate Budget and Taxation Committee sitting under the big screen. But it wouldn’t be showing highlights of the 1966 World Series, he said. (The Baltimore Orioles won their first World Series, sweeping the Los Angeles Dodgers in four games.)

The significance of the new technology is that the Joint Hearing Room in the Legislative Services Building is the largest hearing room in the State House complex, often the scene of large hearings on controversial bills, but it had never been wired for audio and video, as are all the other hearing rooms. The Senate rooms now have only audio, but hearings in the House are simulcast and archived.

Warren Deschenaux, the legislature’s chief fiscal analyst, said he and his team were happy to “be part of the shakedown cruise of the Joint Hearing Room.”

The shakedown included some whining feedback, rumbling bass and some confusion about microphones, since only one can be live at a time.

The Jumbotron (a 12-screen display) didn’t play much of a role, since it displayed the same structural deficit graph for the entire hour-and-20-minute hearing, shown on page 3 of the Department of Legislative Services Fiscal Briefing.

You can see the entire briefing archived on the web, though not the first couple of minutes, which is common for Annapolis hearings. 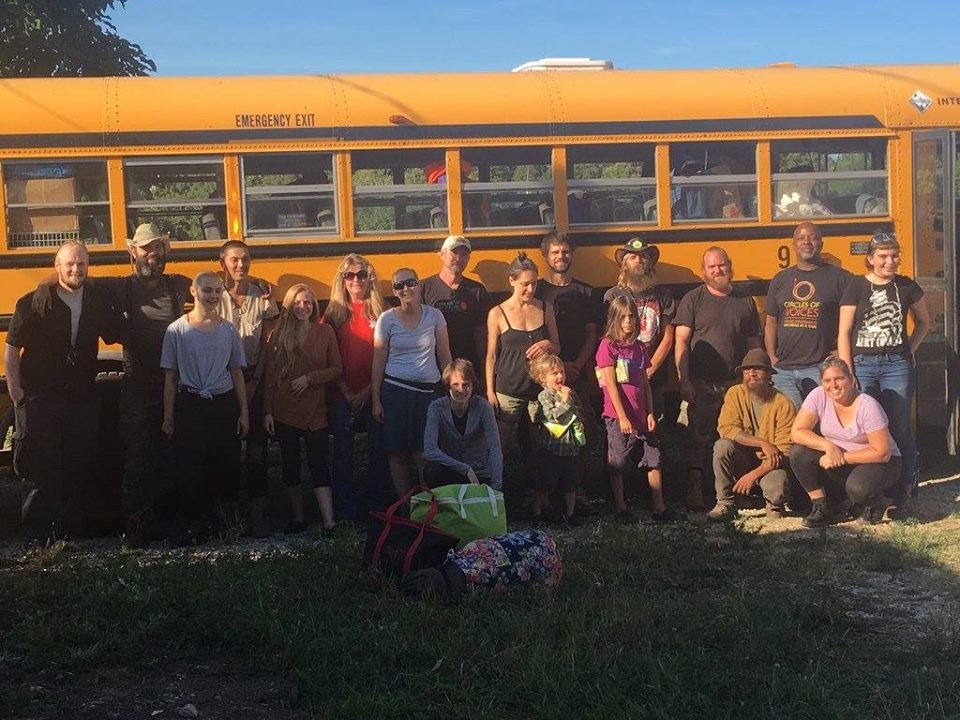