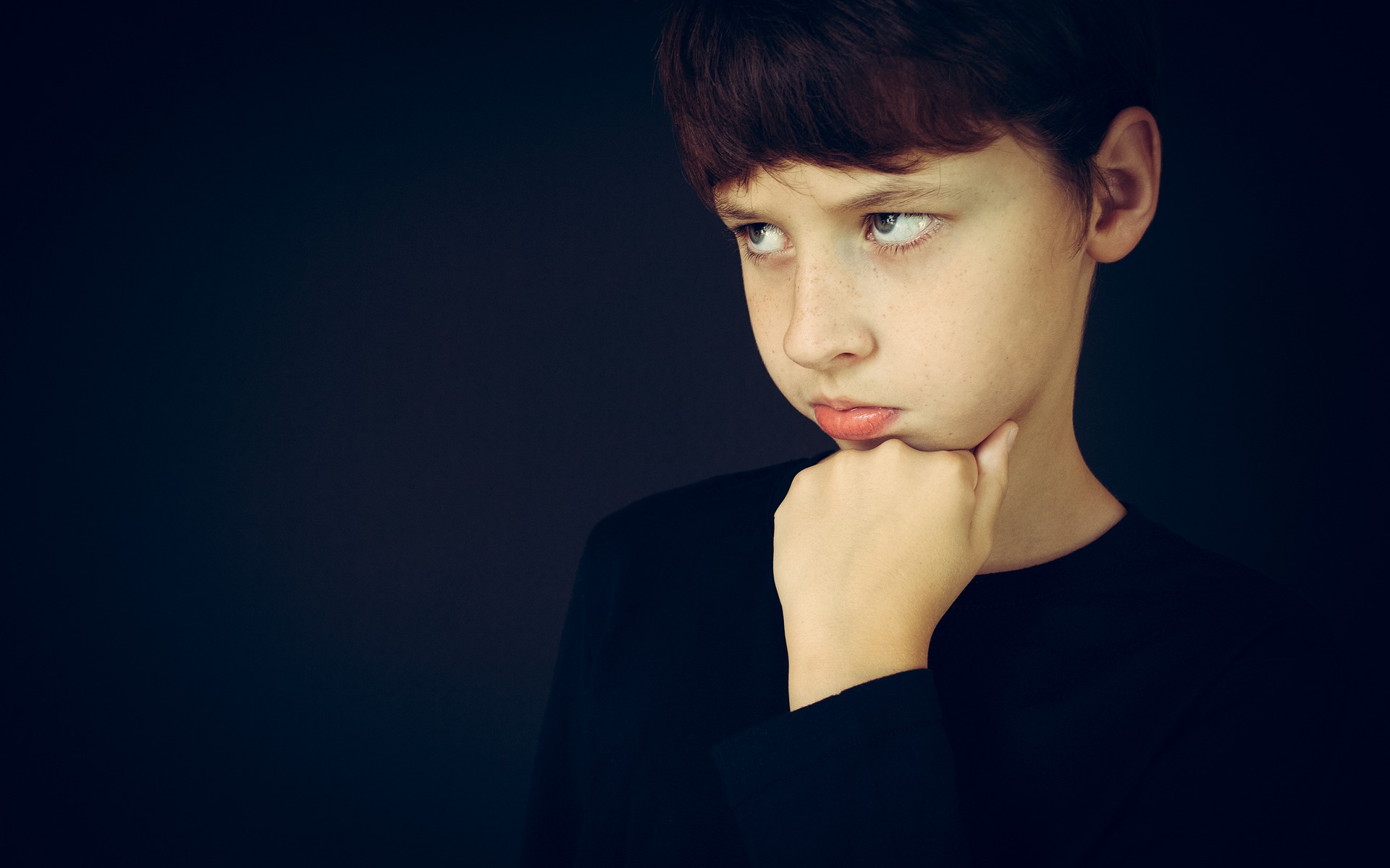 I was born late in the Eisenhower administration. One of my earliest memories in life is the Kennedy assassination. The first President I remember watching on TV is Johnson. I offer that information only to give you an idea of when I grew up.

On social media, I see pictures of kids from the fifties and sixties in line receiving their vaccinations with smiles on their faces. A caption will read something to the effect that we all got our shots back in the day, and we should get them today.

Back in the days of polio and smallpox vaccinations, Americans trusted the government. Politicians would have different opinions on policy. Still, even with different views, each side considered the other sincere and honest.

After the Kennedy assassination, many people believed someone fired a weapon from the grassy knoll. But the majority of the populace at the time accepted the Warren Commission that Oswald acted alone. Overall, America still had faith in Uncle Sam.

Then along came Watergate. We only had three television networks back then, and each of them carried the hearings all day long – for months. Day in, day out, witness after witness, America learned that their President was a liar and the ringleader of a bunch of thieves.

After Watergate, there was no chance any Republican would win the Presidency. America voted in the good ol’ boy with the big smile and the reputation of being honest – Jimmy Carter.

Jimmy Carter is a good man, but the economy tanked while he was in office. Still looking for someone to trust, America elects possibly the most charismatic President ever – Ronald Reagan.

As popular as he was, Reagan still had his scandal – Iran/Contra. America watched as Oliver North took the fall. Many looked to North as a hero, but trust in the government took a hit.

With both Presidents named Bush, the media constantly ridiculed their intelligence, raising doubt in the competency of those holding office.

When it comes to President Clinton, does anyone believe the line, “I did not have sex with that woman!”? When we think someone lies, it is only natural to lose trust in them and the position they hold.

Scandals continued during the Obama years. He lost the trust of many veterans and military supporters with the Benghazi controversy. Trust in the government was disintegrating. Then along came Trump.

The first time I heard Trump say, “Crooked Hillary,” I turned to my wife and said, “He just won the election.”

Why did I believe he just won the election? Because of everything that had happened since the Kennedy assassination, which is much more than I listed above, the country did not trust politicians. When Trump called Mrs. Clinton a crook, he said what many people were thinking but what no one thought they would ever hear from the lips of someone running for office.

Regardless of what you think of President Trump, his four years in office brought more distrust of the government day in, day out. There was a daily bombardment of the trustworthiness of everyone in government. Because of the constant accusations, most Americans either believed Trump was corrupt or thought his opponents were liars. Either way, we had four years of a daily bombardment of “you cannot trust the government.”

It is a Biblical principle – you reap what you sow. So here we are today after sixty years of planting the seeds of distrust. Is it any wonder that people doubt election results or the motives behind a vaccine?

The Bible and the Declaration of Independence inform us that our rights come from God. It is the role of the government to ensure that everyone has the opportunity to exercise those rights. This responsibility of government is accomplished by rewarding the good and punishing the evil (Romans 13:4).

In the 1950s and 60s, many in the nation had followed Eisenhower into battle. Our lives and freedom rested on the shoulders of Eisenhower and other generals during World War II. Ten and twenty years after the war, the people rolled up their sleeves and received their shots because their leaders had a trustworthy track record.

According to Romans 13:1, God ordains all power. When those in power begin to act as if they understand their responsibility to God, people will start trusting them again.