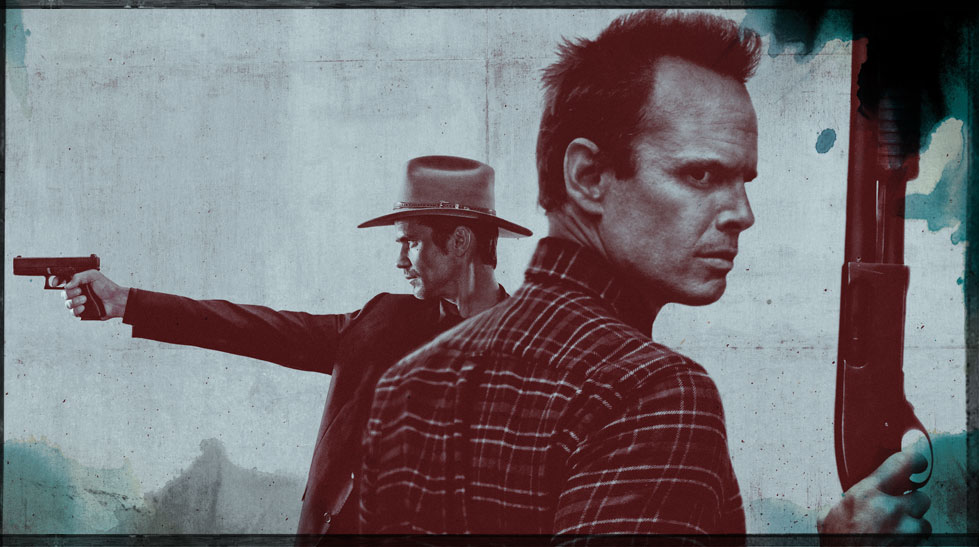 The hillbilly gunman called Devil is dying, shot down by his oldest friend and leader, the man he treacherously but ineptly sought to kill, backwoods rising crime lord Boyd Crowder. From Devil’s point of view lying flat on the floor, wheezing in agony with every breath, we see Boyd standing over him. Calmly, without hate or anger, he sympathizes with his victim;

“Ah been where you are, Devil. Shot through the chest, struggling for every breath. Ah was lucky. Ah came back. You ain’t coming back.” (I apologize for inaccuracy – I’m paraphrasing the pitch-perfect dialog from memory)

And as Devil whimpers like a fawn in a steel trap, Boyd puts his automatic pistol to the center of Devil’s forehead and gently assures him he will suffer no more. The viewer hears the explosion of the gun and the screen goes blank.

Now as it happens I have been to that no-man’s land where Boyd had been and Devil died –lying on my back, unable to move and wracked with pain, struggling for every breath with a dozen tubes sticking out of me. Being hit by a car on a dark, wet and stormy night will do that to you. And, like Boyd, I was lucky, I came back.

Every word of Boyd’s dialog in that scene rang true. And there are moments like that in almost every episode of Justified. This is a show that will take you to places on the twilight crossroads where Life meets Death every week. This is not ordinary television. 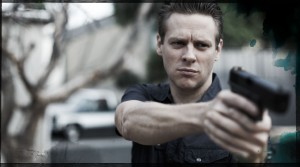 Justified’s third season has just ended on FX to richly-deserved enthusiastic reviews. It is a modern day Western with a great and commanding hero:  It is created and shaped by Graham Yost, based on characters and the dialog style of the legendary Elmore Leonard. It stars Timothy Olyphant as U.S Deputy Marshal Raylan Givens and the mesmerizing Walton Goggins, Jr. as his best friend (sort of) and arch enemy (not quite, but getting there) Boyd.

Oliphant, who made his name on Deadwood, is quite simply the most charismatic and commanding TV Western hero since James Arness himself as Marshal Matt Dillon in Gunsmoke. He has single-handedly revived the classic TV Western. The ridiculously over-rated Pauline Kael of the New Yorker would have hated him and his show. For Kael eagerly gloated over the presumed Death of the Western back in the 1960s, a case of premature ejaculation if ever there was one.

By any standards Justified is a major and justified success: Its ratings are strong. FX is not known for the least bit of sentiment when ratings waver, but it looks certain to approve the show for a fourth season. 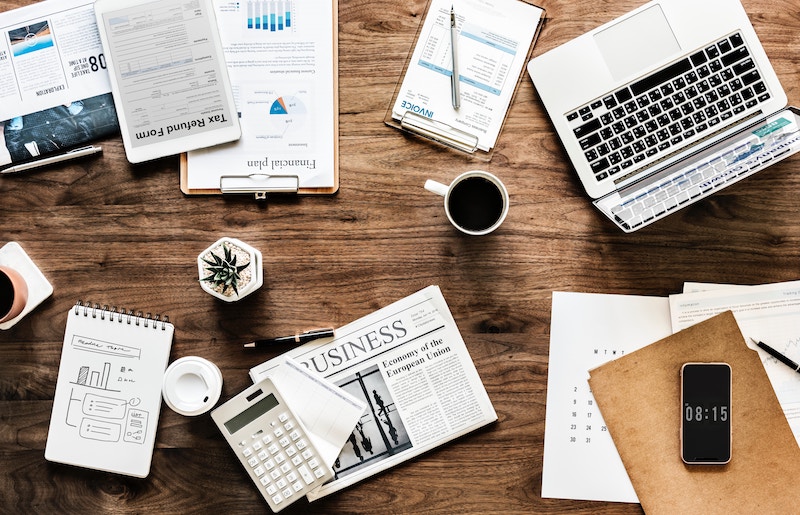 Welcome to ‘The Butterfly Club’

2 thoughts on “Moving Pictures: Why can’t ‘Justified’ get respect?”