Image by Darwin Laganzon from Pixabay

In the last few decades, there has been a rise in public support in the United States for legalizing marijuana use. Many states have approved legislation making it legal to consume and sell marijuana, and polls show that most Americans approve of legalization.

Although it is legal in some states, marijuana is still against the law on a federal level. But a record 68% of American adults, according to a recent poll on the topic, think that marijuana should be legal.

Since 2000, marijuana’s recreational use has been legalized in 19 US states, Washington DC and Guam. In the meantime, 37 states have legalized medical marijuana in some form, while only 3 have zero restrictions on the drug.

Countries and territories in which the use of marijuana for either recreational or medical purposes is not criminalized:

The use of marijuana for medical purposes solely is permitted in the following states and territories:

States With Low Thc And CBD Medical Products Only

Certain states only permit the medical use of products with low levels of tetrahydrocannabinol (THC) and high levels of cannabidiol (CBD) under specific conditions or for legal defense.

Tetrahydrocannabinol, more commonly referred to as THC, is the primary psychoactive component in marijuana responsible for producing the “high” feeling.

Ten states in the United States have legislation like this:

Which States Have Removed Marijuana-Related Offenses From Their List Of Criminal Offenses?

According to the National Organization for the Reform of Marijuana Laws, 27 states have either fully or partially decriminalized some marijuana possession offenses. It means that possessing a small amount of marijuana for personal use is handled like a minor traffic offense and that first-time offenders are not liable to arrest, jail or conviction for their actions.

Marijuana possession has been partially decriminalized in Minnesota, North Carolina, North Dakota, and Ohio. It means that marijuana possession is still illegal in these states, but it does not result in an obligatory sentence of imprisonment.

Federal law prohibits medical and recreational marijuana use. Schedule I drugs include cannabis. Marijuana’s medical benefits are undeniable, even though it’s classified as a Schedule I drug.

What is CBD Hemp Flower and is it Legal in Baltimore?

The consequences of drinking and driving 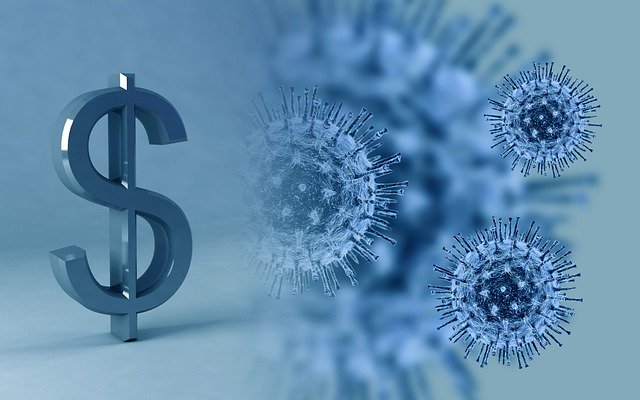