At the end of 2017 plenty of consumers heard about Bitcoin for the first time as prices soared making a few of the first cryptocurrency billionaires and millionaires. Bitcoin was quite volatile in its infancy but the upside was incredible for many investors who bought some in the early stages of the cryptocurrency. Bitcoin paved the way for a variety of other currencies that run on blockchain technology that can be equally as profitable for the right investor. The world of cryptocurrency will continue to grow as it is an international currency with little regard for national banking systems. This is what you need to know about the growth of cryptocurrency.

Bitcoin is Not The Only Option

Most people might think that there is only one currency to invest in when it comes to digital currency. They could not be more wrong as there are a plethora of secondary currencies that can also be extremely profitable to own. Ethereum is a perfect example of this that runs on blockchain technology and can be mined as well. 2Miners Ethereum Mining Pool is one of the reliable mining pools that is available right now. One thing that every consumer interested in cryptocurrency of any kind is to research the secondary options as they might be the most profitable as the Bitcoin market has become saturated with people trying their hand at making money via this currency.

Person To Person Transaction Without Tax

Being able to pay someone in a currency that is accepted worldwide is just simply convenient. Not having to figure out exchange rates from one national currency to the next can be a huge help for both buyers and sellers. Those people who have their funds frozen for one reason or another can have a nest egg in cryptocurrency so they can live their lives until funds have been released to them again. Plenty of businesses started accepting Bitcoin before the big boom which allowed them to make quite a bit more money than they had originally been paid.

Governments and Banking Systems Are Worried

There have been a few governments that have outlawed Bitcoin and other cryptocurrencies as they undermine the banking system. Unlike cash or funds wired most cryptocurrencies cannot be tracked and therefore cannot be taxed appropriately. These are a universal currency so they can be used worldwide without governments being able to track where money is going. There has been a lot of scare mongering about the volatility of these currencies from banking executives. They are standing to lose billions upon billions if cryptocurrency continues to grow. One tactic of these banks is trying to state that most people utilizing this form of payment are doing illegal things which could not be further from the truth.

Payment options are booming online with some people preferring PayPal or another similar payment provider when doing business online. Cryptocurrency has slowly made its way into this space offering better protection for those purchasing items. Do not write off any of these currencies simply because those in the banking space dispel them as they have a lot to lose if cryptocurrencies become even more mainstream! 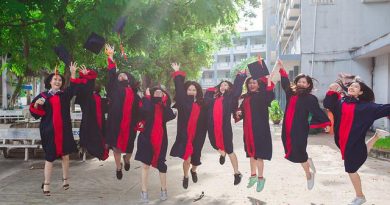 Tips To Spot a Legit Scholarship from a Fake One 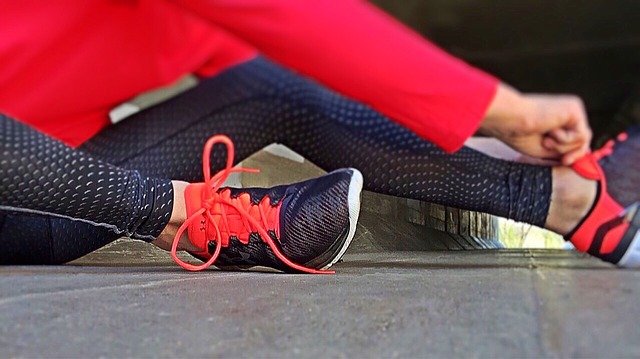 How to bring health and fitness home with elliptical cross-trainers?