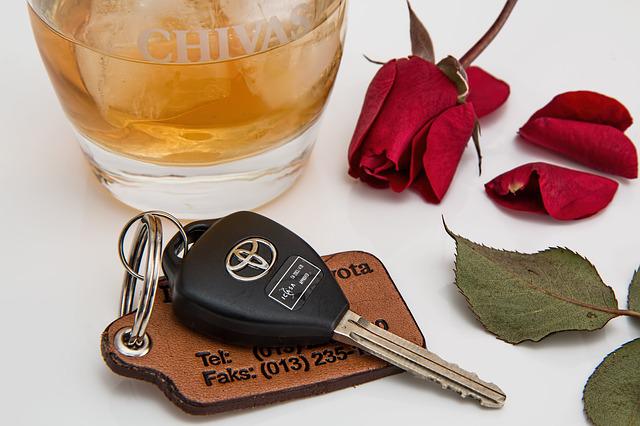 DUI and DWI both refer to the same offense but can have different meanings depending upon the incident. Both of them imply that the driver has been charged with the offense of endangering themselves and others around them. You may require an attorney in many cases to present you in the court of law. Visit Alan Pearse for your DUI case today.

While it gets a bit tricky on the way these terms are used separately, quite often one of them is simply used to refer to the usage of alcohol while the other can refer to any other substances that cause impairment other than alcohol. However, depending upon the state, both of the terms can interchange the meaning with one another.

Some states use DWI to imply that there is some alcohol content in the blood that is over the legal limit. On the other hand DUI might be used for when the driver has been charged over being under the influence of any drugs. Other states might use DUI for driving under alcohol and DWI might be used to refer to being impaired by any form of drug.

What is Impaired Driving?

Impaired driving means that you are in any state of influence where you are unable to drive. Any charge of DUI and DWI automatically means that your arresting officer has changed you for impaired driving. You are charged for operating a motor vehicle under the influence of any drug substance that makes it unsafe for you to operate on the road. Each country has their own Blood alcohol content (BAC) which specifies the amount of drugs in your blood that can cause impairment. Driving with a BAC that crosses the limit may get you arrested and in worst case scenarios you could get into an accident.

To ensure that you are not impaired driving, any suspicious drivers may be pulled over by the officers in order to conduct a field sobriety test. States have zero tolerance laws for punishing any people that fail the field sobriety test and have any traces of alcohol in their system.

In some cases if the officer feels that you are impaired driving but are not under influence of alcohol according to the breathalyzer test, then they may suspect you for using any other drugs that impact your driving ability. In such cases you may be referred to a Drug Recognition Expert (DRE) who would arrive on the scene to carry out multiple tests to determine if you are under influence. Depending upon what you are charged with, your punishment may differ as well.

DUI and DWI both tend to include alcohol or other drugs that may include the recreational drugs prescribed by a physician. In short, they refer to driving under the influence of any kinds of drugs that impair your ability to drive. Both tend to involve legal consequences of the actions that have caused danger to self and the general public. These consequences may vary from state to state. However you can generally be fined heavily or in some cases the consequences may involve jail time as well. 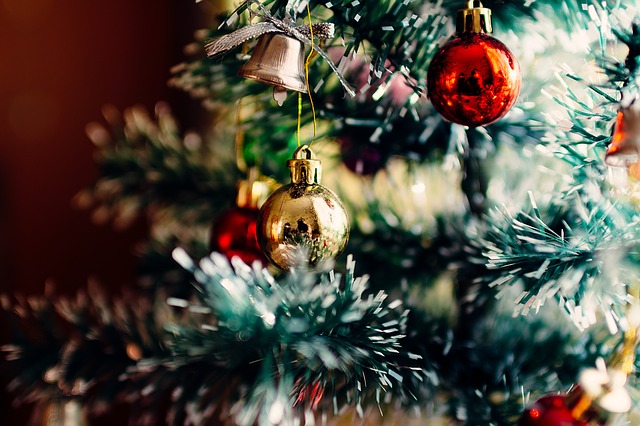 Keeping Up Your Home From Your Holiday 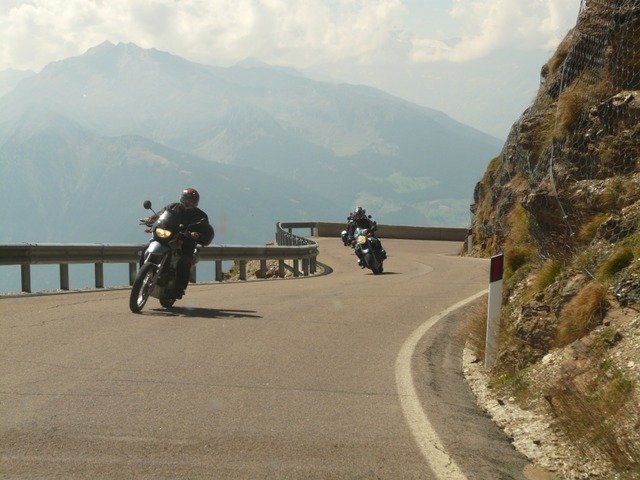 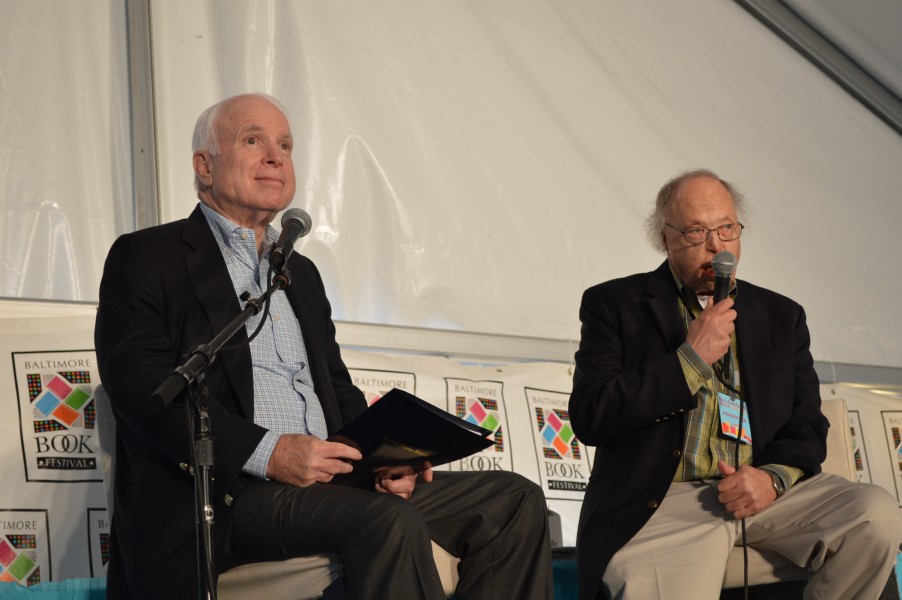