The weight of culture shock isn’t easily thrown off. Even though I am just several months away from having been here for two full years, I still find myself challenged by this culture, where I am decidedly the foreigner.

When I first arrived in Be’er Sheva, I was so taken aback by the bluntness and aggressive nature of the natives that I was sure I’d made a massive mistake in coming here. I come from Oklahoma. There’s a lot of tough folks there, and it’s a place that values individual effort and achievement, which I suppose you could say may lead to people being gruff at times. But, it’s also a gentle place where people smile at strangers and exchange pleasantries easily. On average, shopkeepers are warm and helpful. Courtesy is usually the default attitude in every social interaction. Here, not so much.

Example: I’ve had several conversations with Israelis in which it will come up that I am 33 and that I’d worked as a journalist (among other things) for a bit before I decided to go back to school.

They would inevitably say, in very blunt language, something like, “Hmm, you’re old aren’t you? Why would you go back to school?” or “You’ll be so old when you leave. Why would you do that to yourself?”

Back to the locals… they would say these things, completely seriously, without any acknowledgment or indeed awareness, that I might be slightly offended that they were calling me old and my actions pointless. That is just an example, but there were, and are, so many interactions in the same vein that it wears on me. The Israelis always use an analogy, saying that they are like a sabra, which is a cactus fig that comes from a prickly pear cactus. They are tough and thorny on the outside, but soft and sweet on the inside.

Most of the time I feel like I get the thorns and never get to see that soft and sweet middle. But that’s usually because, in my frustration, I have closed my eyes to all the ways these people live up to the analogy they always make. Take my landlords, for example. They are Israelis.

As tough and blunt as any I’ve met in my time here. You’d think they’d hardly care that at the beginning of the year I would be bringing my new wife to live with me, and that might be a stressful time for both of us. That was no so. They contacted me the week before we left for Israel and coordinated with me to pick us up at the train station and take us to our new apartment.

They ended up having to wait for hours for us to get to town, because that day train service had been disrupted because of terrorist activity in the south. And when we finally got to town, they muscled our luggage up to the apartment, gave us a liter of cold water, and presented us with a cake they’d baked special for us.

If I stand back and look at it dispassionately, nothing is as bad as I can let myself believe in the midst of being upset with some less-than-satisfying interaction. But, being the foreigner all the time can grind you down, regardless of the moments of sublime kindness that come your way. There is always the background stress of never fully understanding what is being said around you, not being able to read signs and labels, being unable to find some of the food you are used to, and, simply, never seeing anything or anyone familiar.

I think this background noise can work on my subconscious in such a way that makes me think more about the things I don’t like about where I am, than the things I do. I skip the step where I look at what I am experiencing and give myself time to reflect on it and take something positive from it. If I did that, I’d probably never get to the place where I dwell on what is troubling me.

Having noticed that about myself, I’ve made a concerted effort in my time here to find things I really like about this place. Most of my friends and my wife would probably tell you that I spend more time bellyaching than making an effort. Well, all I can say to that is that I’m really old and it’s hard to teach myself new tricks.

Preamble over. Here is one of the things I love about Israel and something I know I will miss greatly when I get back to the United States. Shabbat.

Shabbos, Shabbat, the Sabbath — it goes by many names that all mean the same thing. It is the day of rest, instituted at the creation of the universe and codified in the Ten Commandments. I’d been told before I got here that everything shuts down on Shabbat and that if I needed to get food or other essentials, I should do it before it starts. Though that isn’t completely true — you can still get groceries at the Russian supermarket and there are restaurants open here and there — it is mostly true.

From about 3 p.m.on Fridays until sundown on Saturday, most shops and restaurants are closed. Few cars are on the road. Any people you see are simply out for a walk, they aren’t running errands or delivering something. No buses or trains run. And this is Be’er Sheva. It doesn’t have an especially religious reputation. I have heard that Shabbat in Jerusalem is completely silent.

The idea, very briefly, one is to avoid doing the things they normally do in order to use this time to pray, study God’s word, and to consider and commemorate His nature as the deliverer of the Hebrews and creator of the universe. Obviously, I have no idea what portion of the population of this city is actually doing that. But regardless of what they are doing, they are taking a break from whatever it is they normally do. They tend to be quieter than usual, and the greeting of “Shabbat shalom,” between strangers on the sidewalk is easy to come by, much easier than greetings between strangers during the week.

I don’t keep the Sabbath in the same way the Jews do. But after coming here, I was struck by the peace of the day, and appreciated the spiritual significance of setting aside a day to contemplate God. I often regret how busy medical school is when it comes to my spiritual growth and development. There never seems to be enough time to do all that I want to do. So, I’ve let my Jewish brothers and sisters here show me how to make the time.

For the last year and a half or so, I have also put my daily work away on Friday evening and let it lie untouched until Saturday night. My wife and I read Scripture, pray, and listen to a sermon on Saturday mornings. And I let the rest of the day be devoted to relaxation and, usually, reading things of a spiritual nature that I don’t take time to read or think about during the week.

Even though, as a medical student, I have an immense amount of work to do, it is easier to make the choice to set aside the Sabbath day when an entire city is doing it with you. I’ll miss having that sort of indirect but very real support when I move back to the United States.

Pineapple Upside Down Cake or sometimes called the Skillet Cake 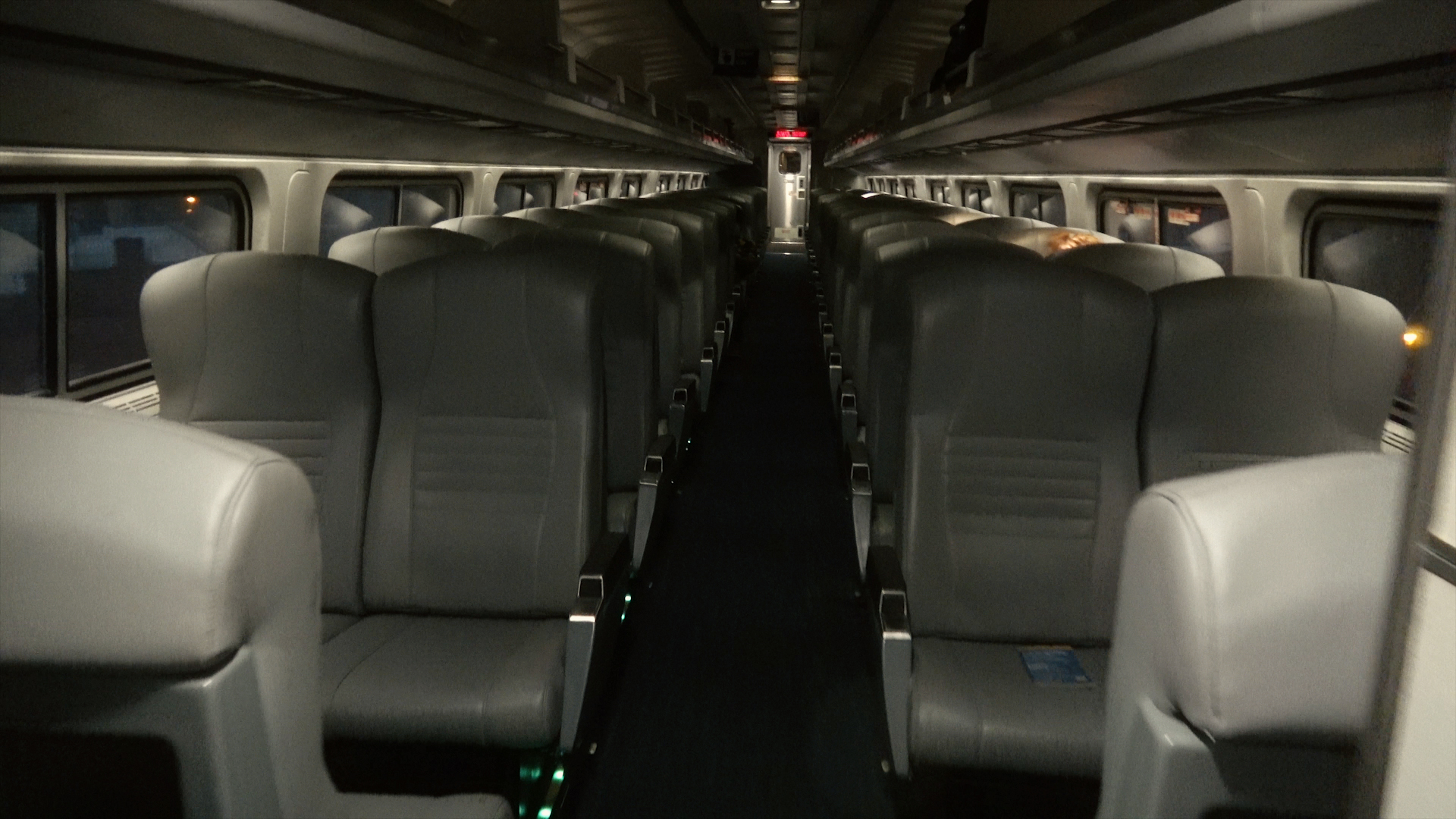