By Meg Tully
For MarylandReporter.com

Maryland teachers statewide could be required to pay union fees even if they are not members, according to legislation expected to be introduced this session in Annapolis on behalf of Maryland State Education Association (MSEA).

The “fair share” fee is a top priority of the teachers union that represents about 70,000 people – or 80% of school employees.

According to MSEA, the new fee would be about 68% of current union dues, which vary by county. There are already 10 jurisdictions in the state which require a “fair share” fee, also called an “agency fee.”

Making everyone contribute to representation

MSEA spokesman Adam Mendelson said that the fee is intended to make sure everyone contributes to the cost of contract negotiations, from which all employees benefit. In addition, state law requires that the union provide representation for all educators who want to resolve a grievance, whether they are union members or not.
The fee would pay for bargaining and grievance services and could not go toward costs for political activities, he said.

“The bill does not force anyone to join the association,” Mendelson said. “It forces a choice about if you join or not.”

The idea doesn’t sit well with some Republican legislators. Sen. David Brinkley, a Republican who represents Frederick and Carroll counties, said it will mean the unions don’t have to earn their business like other professional organizations.
“It’s a forced tax on those who choose to teach,” Brinkley said.

Jurisdictions which currently have fair share include: Baltimore City and Allegany, Anne Arundel, Baltimore, Calvert, Charles, Garrett, Howard, Montgomery, and Prince George’s counties. For teachers, those fees annually are about $400 in Howard County and $500 in Anne Arundel County, as examples of fee amounts, Mendelson said. Member fees are less than 1 percent of an educator’s annual salary because of salary percentage weights in the bylaws of the National Education Association and MSEA, and “fair share” fees would be less.

“It’s really about ending the patchwork approach and creating equity among all educators,” Mendelson said.

Sean Johnson, political and legislative affairs director for MSEA, said that until now, the state has traditionally dealt with fair share fees jurisdiction by jurisdiction. The General Assembly has passed either enabling legislation for a fee or required a fee for those 10 jurisdictions, and not addressed it on a statewide basis.

In 2009, the state passed “fair share” legislation at the request of the American Federation of State, County and Municipal Employees (AFSCME) requiring all state employees to pay a union fee, but that did not affect employees under MSEA, which represents school workers in every jurisdiction except Baltimore City.

“Our goal here is to bring in line the equity across the board and not have these outlier school districts where you’ve really created a bifurcated system of school employees where some are members of the union and some are not where all receive the benefits of the contracts,” Johnson said.

Johnson said House Ways and Means Chair Sheila Hixson, a Montgomery County Democrat, will be introducing the bill in the House. He expects it will also be introduced in the Senate by a member of the Senate Finance Committee. The bill will likely include protections for political objectors to pay a smaller fee, and for those who have religious objections to donate to charity instead of paying a fee, he said. 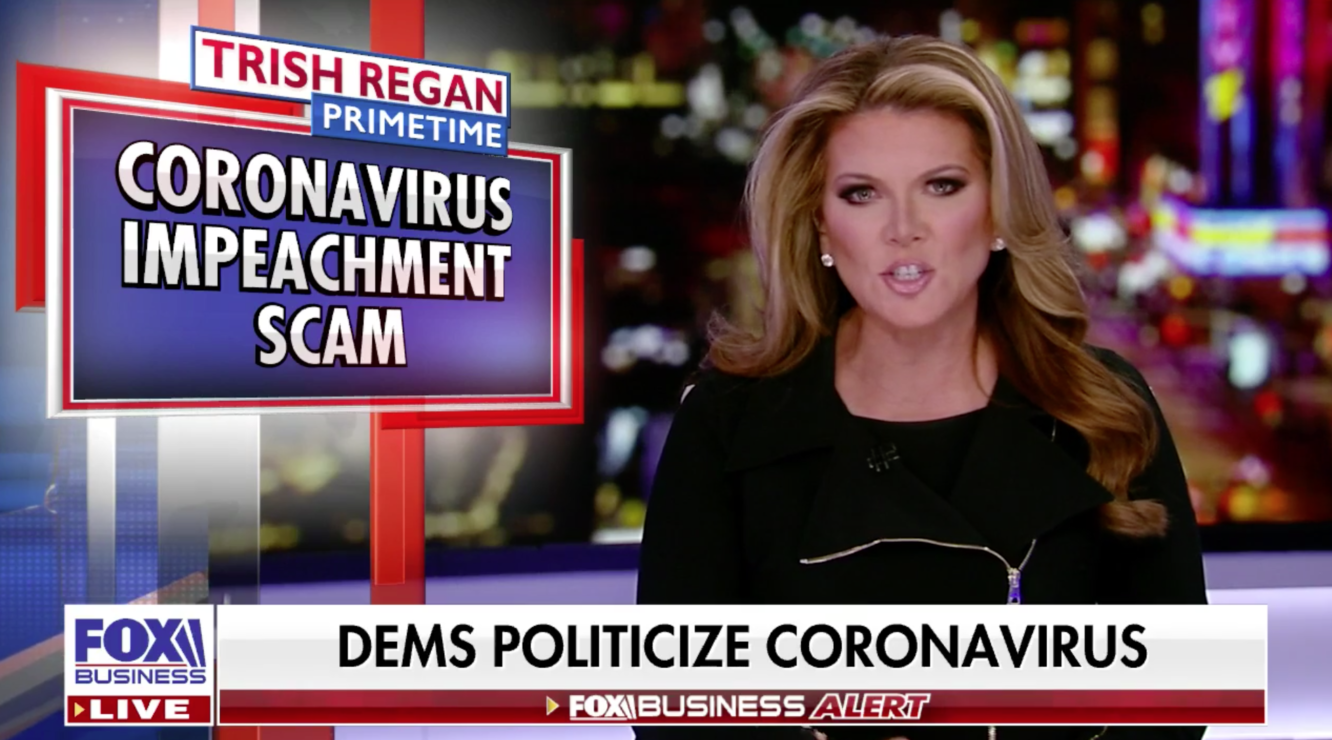 Fox shouldn’t stop at banishing Trish Regan: What about the others?