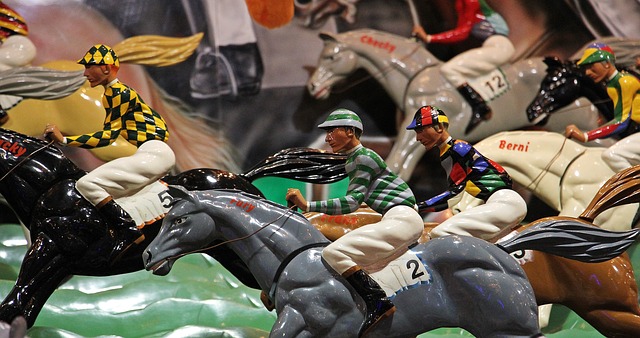 The world of sports has continually evaded every mankind when it comes to the optimum entertainment it can provide. You will never find a person who’s not hooked up into any kind of sports because it is an alternative way of making one’s self stress-free. Aside from that, every sports fan can also take part in betting which makes every sports tournament more interesting.

Talking about betting, one sport that had impacted several sports fans all over the world is horse racing. Unlike any other sports you can find where there are only two teams involved as they compete, the horse racing is often attended by a lot of thoroughbreds which are all competing either in graded or non-grades stakes category. Aside from that, you’ll be able to witness different handicappers, trainers, and jockeys who make every horse racing possible and appealing to every spectator.

Besides, another reason why a lot of sports enthusiast would love to bet on horse racing shows is that variety of betting games they can partake. In fact, horse racing is the only sports where you test your true ability in betting due to the fact that it offers more than five types of betting categories.

While it is true that betting games in horse racing tournament are diverse, you also have to understand that horse racing is not about just the horse racer and the distance they run. Take note that there are different types of horse races according to the gender, type, weight, and most importantly the distance associated with their running skills. In this article, TVG horse racing would like to present the different types of horse races you should know to make sure that you bet for the right competition and of course your wage for the exact entry.

Overall, there are two types of maiden races that each horse racer can join. The first one is the special weight wherein a maiden horse racer should be able to showcase his best quality if saddling up inside the field at the same time finishing big so they can move on to a bigger race. The second one is the maiden claiming horse racing which means that a horse racer was able to take his first-time competition but failed to win.

The claiming races are the subset race for maiden claiming races. It is considered to be the lowest racing event of all races you can find in any part of the world. In this case, the claiming horse a particular price tag. In this process, if there is a specific person who wants to claim a particular horse racer he or she must make a reservation and put a price for that horse.

Moreover, the process is that the original of the colt or horse will get the purse given and the winner will get the horse regardless of the result of the race. There are actually a lot of claiming races found within the United States of America since it is one way of acquiring horses for handicapping at a lower price.

This is a final step for claiming races. At this point, the horse racer is not for sale and that the purse or prize at stake is bigger compared to claiming races. In this kind of race, the horse racer needs to follow a particular weight either more or less depending on the several factors that might affect their ability to run such as the weather condition.

This is the most common type of horse racing competition we can observe in any horse racing tournament. In this kind of race, it showcases the top racers which will be competing with each other. Aside from that, the stakes racers carry a huge amount of pride at stake that’s why a lot of colts and fillies joining this event should arrive in the best of their ability to catch up with their competitors.

Actually, there are several local and international stake races you can find. Some local stakes races include Breeder’s Cup, Kentucky Derby, and the like.

This is the most challenging horse race competition of all. There are actually three competition grades for the graded stakes namely Grades 1,2, and 3. These tournaments also carry a big amount of prizes depending on the Grade level of competition. Graded Stakes races include the U.S Triple Crown Series, Santa Anita Derby, and other big and renowned races all over the world.

Rebecca Nelson is a blogger and writer. She writes about technology, business, marketing, health and lifestyle, and real estate. In her free time, Rebecca either spends time with her family or play sports with her colleagues. 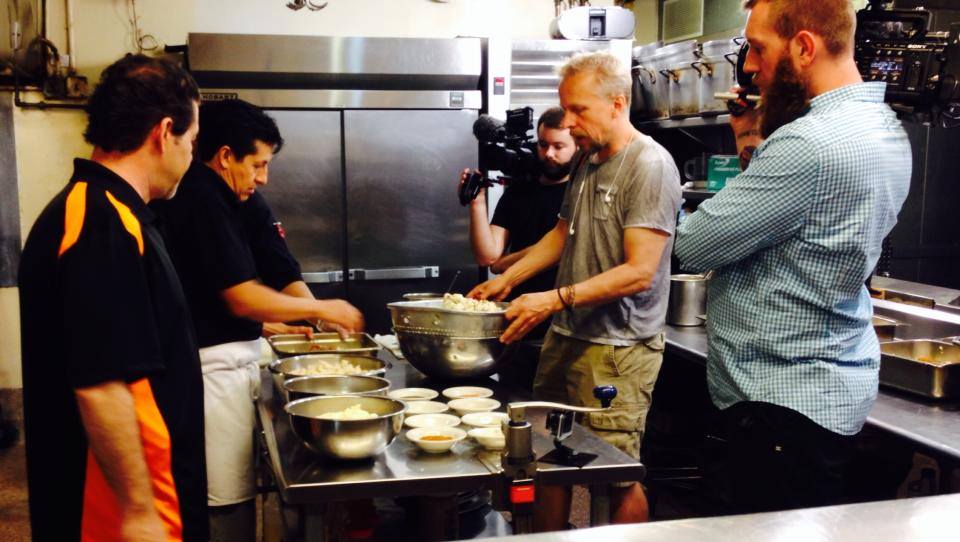 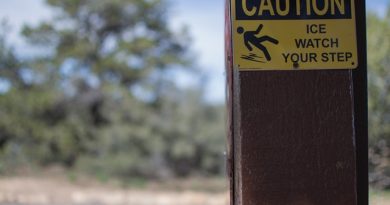 7 Qualities to Look for in a Slip and Fall Attorney