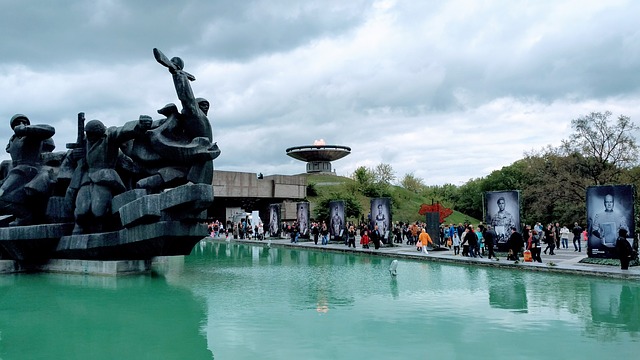 Image by Алексей Белецкий from Pixabay

Image by Алексей Белецкий from Pixabay

It turns out that Russia’s Putin miscalculated, but he can still win.

We all have to ask ourselves a very serious question. Would we rather live free or die slaves?

Ukraine’s President Zelensky reminded the world that an attack on Ukraine is a war on all democratic nations, a war on each and every one of us. We must stand together and reconsider the military option.

I even asked myself a question. Maybe I should go to Ukraine and fight for Ukraine? I am not from Ukraine. I am a U.S. citizen. But if The Yellow and Blue dies, if Ukraine dies, a part of the free world dies along with it.

The courage, bravery, honor, and dignity that President Zelensky has shown in spite of all odds is not only humbling but a noted characteristic in all great leaders. Zelensky is with his people in the darkest of hours, something Putin could never do. That is the difference between a leader of democracy compared to an autocrat.

Ukrainians are fighting for their lives, and here we are just watching. We, too, should show courage and not allow Ukraine to fight alone. If Russia used little green men in 2014, then the U.S. Navy and Air Force can use a little Yellow and Blue. Unlike the Afghan President, Zelensky did not run. Let’s send him a note:

“Dear President Zelensky, Per your request, look up. Here is a little high-flying ammo.”

Republican Race: Send off the clowns 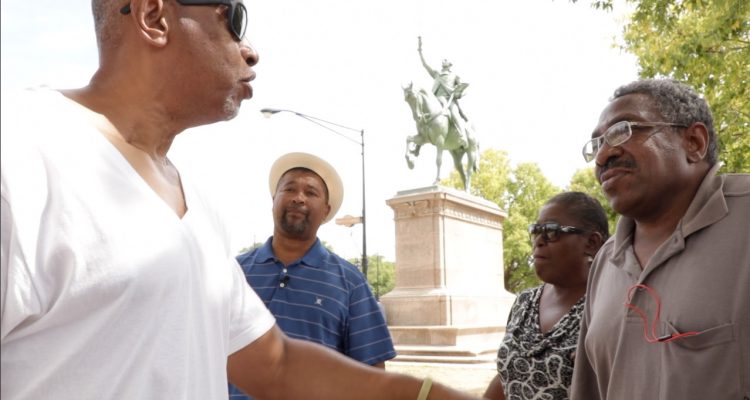