You can’t say that Russian President Vladimir Putin hasn’t learned anything from the sixteen years he served as a foreign intelligence officer with the KGB where he attained the rank of lieutenant colonel.

As with any intelligence officer of any country, he learned the tradecraft necessary to function successfully in a field that has often times been called the deadly spy game of international intrigue.

Putin is still playing this deadly game and has never forgotten his tradecraft even as the leader of the Russian Federation.

And to his credit he is playing the game very well.

If you want to destroy a country there is no better way than destroy it from the inside out. Cause discontent and turmoil within the population, spread fear and distrust of government officials.

The intelligence agencies of the United States have pretty much all agreed that Russia was involved in influencing the Presidential election and until such time as it is proven otherwise I will go with what they say.

President-elect Donald Trump on the other hand thinks otherwise. Why he thinks that is anyone’s guess, but when juxtaposed with the fact that Trump has reportedly not even met with any heads of our intelligence services since he was elected, seems rather bizarre.

Trump makes no bones about his animosity against the intelligence community of the United States and to me that is rather troubling.

Granted we have had some major intelligence flops over the years but every day U.S. covert operatives all across the world are risking their lives protecting this country, a fact that cannot be denied.

So when I hear Donald Trump slamming the CIA and other intelligence agencies I don’t know what his end game is and to be honest I don’t think that Trump knows either.

Trump needs a smack in the face of reality.

Former KGB spy, Russian President Vladimir Putin, has been playing both President Obama, President-elect Donald Trump and the people of the United States like fine chess pieces in a masterful game of manipulation.

Just look at what is going on right now in this country.

The Obama administration is now going after Russia with sanctions and expulsions praising the findings of the intelligence community telling us all how Russia influenced our elections.

The result of that being hate and discontent towards the incoming President, who many are calling the Manchurian Candidate.

Fact is Putin is no friend of either Obama, Trump or the United States.

Granted Putin is a ruthless dictator and murderer, but you have to give him credit for his clever and deliberate actions, his psychological warfare against the citizens of the United States, as he plays the United States political system like a pawn in a deadly game of cat and mouse.

I can’t help to believe that Vladimir Putin knew exactly how this would pan out. 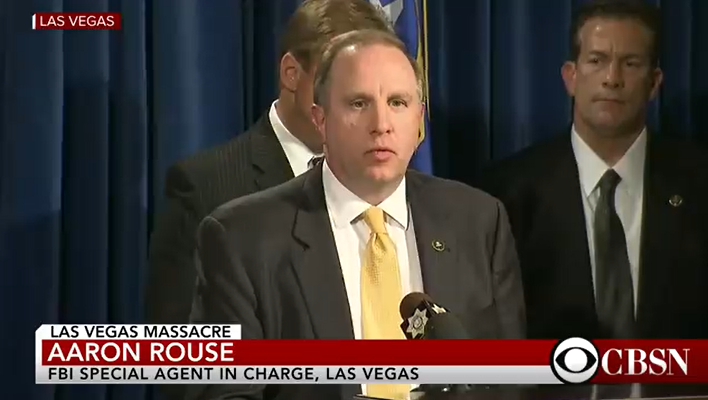 The Race: Will Frankenstorm vote Republican?