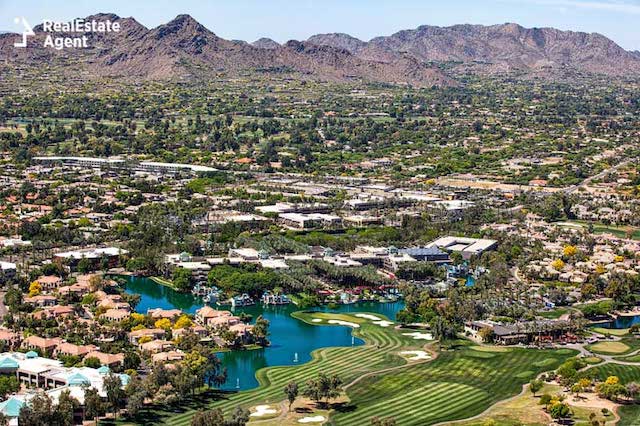 With only 7.1 million residents, Arizona ranks 14 among the most populated states. Boasting its lowest unemployment rate since 2010, the Phoenix Metro is growing fast. It draws new residents from all the states between the West and the East Coast, all trying to escape crowded cities and cold winters. Moreover, Arizona State University is the number one choice among international students. Excellent education and a solid job market form the foundation of a thriving community. And these can be found in the city of Scottsdale, Arizona. Here are the top five reasons why people want to live here:

Most real estate agents in Scottsdale market the city as a popular retirement destination. Surprising or not, half of the residents are 46 and older. Scottsdale also provides plenty of senior living facilities, just like Prescott, or the nearby cities of Peoria, Mesa, and Tempe. The low cost of living in these cities leaves more money for healthcare.

And as more seniors moved to Scottsdale, the demand for physicians also grew. At least four hospitals provide over 1100 staffed beds in Scottsdale, but patients have easy access to the larger hospitals in Phoenix, too. Arizona seems to have a shortage of dentists, though. According to the American Dental Association, there are 61 dentists for every 100,000 people in the US, but in Arizona, there were only 54.1 at the end of 2018.

Who may benefit from moving to Scottsdale? All patients who are looking for stable weather with less humidity, especially those who have arthritis. And because winters are warm and mild, there’s no need to shovel the snow. So, less home maintenance means less strain on the joints and more free time for entertainment and the outdoors.

Families with children have access to some of the best schools in Arizona. The Scottsdale Unified School District has 29 public schools, most of them grade A. The charter BASIS, Scottsdale also ranks very well, competing with many private schools. Besides, special needs education has a good reputation, too. Higher education is also within easy reach, both in Scottsdale and Phoenix.

Those who grew up in the Phoenix area and moved in the northern states will probably contradict us. Scottsdale is not for everyone. If you’re the kind of person who likes rainy days, it might let you down with its 36 days of rainfall in a year. Most rain and thunderstorms occur during the monsoon. March is the wettest month, with precipitation less likely to form in June. From May through September, temperatures will jump well over 100 degrees Fahrenheit, but the low humidity makes the sun bearable.

How to refresh yourself in Scottsdale? Well, there are a few resorts with water parks and pools here and even a fake beach, while the largest water park awaits in Phoenix. Here are other smart cooling tips:

The sales tax in Scottsdale is roughly 8%, which is a lot less than in Tennessee (9.47%), according to the Tax Foundation. Property taxes in Arizona are below the nation’s average, too, and are quite complicated to compute. So for an exact answer regarding the property tax due on a certain property, access the Maricopa County assessor’s website. Homeowners in Scottsdale pay their taxes based on the assessed value of taxable property, which is 10% of the limited property value (LTV).

Sports and entertainment for all ages

Slow down aging by staying active! On the one hand, professional golf players have plenty of golf courses to choose from. On the other hand, amateurs may have fun practicing their hits at TopGolf – a massive venue with about 100 golf bays which one can share with friends. Kids will also love it! Scottsdale even has a bar where you can sip a drink and paint! Art collectors will feel like home in this city with over 100 art galleries. The nightlife won’t disappoint, either. Besides, the city has plenty of concerts and festivals that regularly bring the community together.

So, all in all, Scottsdale is a family-friendly city and should not be overlooked by those who would like to relocate and start fresh.

‘People’s BBQ for the Homeless’ needs your help 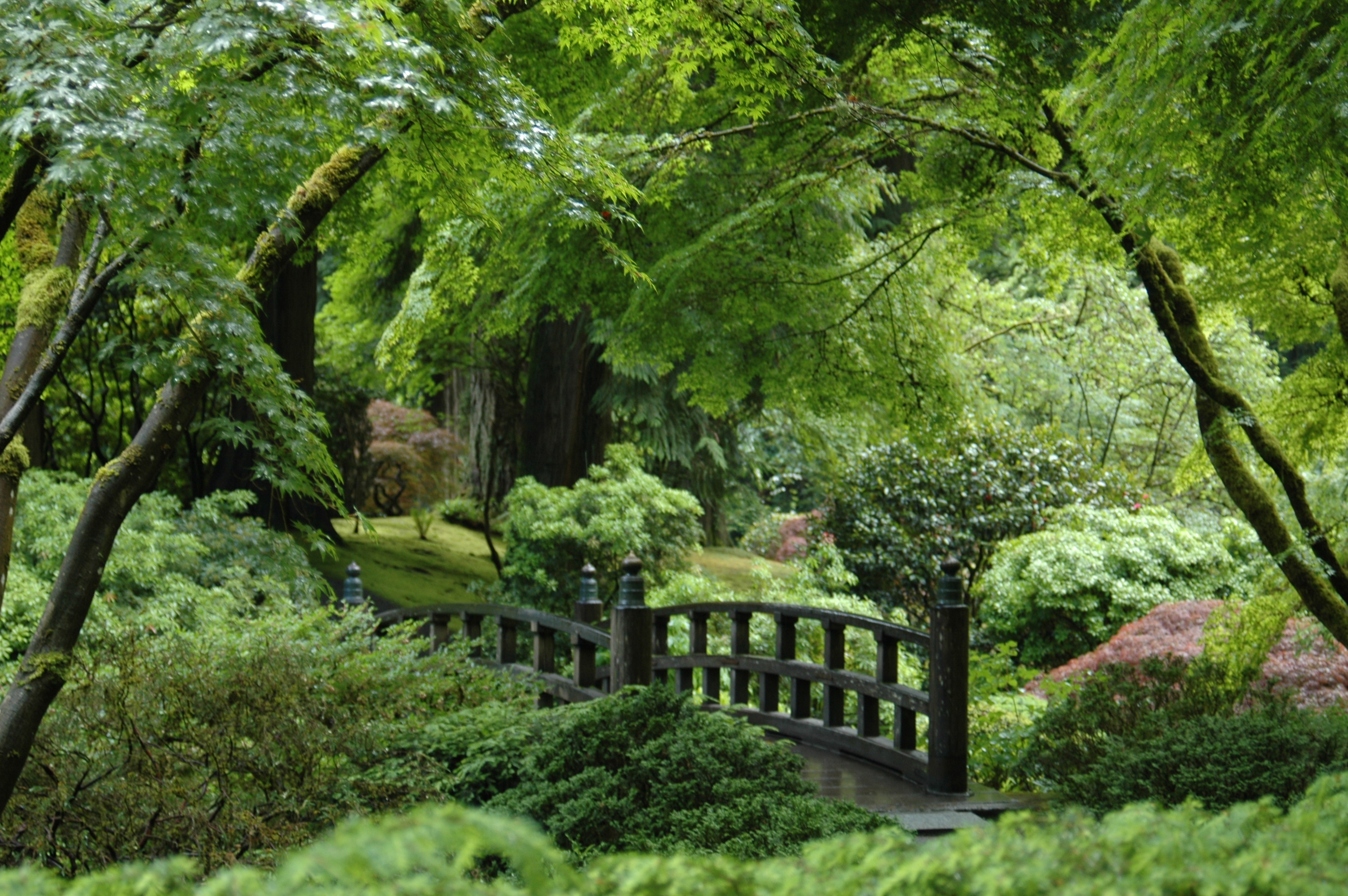 Visiting Portland: Must see places on a day out