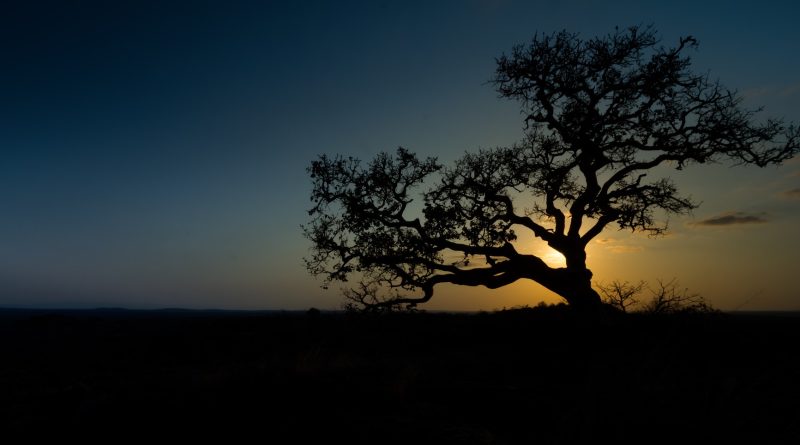 Image by Danie Bester from Pixabay

Last week’s Preacher’s Point showed signs indicating the Second Coming of Christ. We left the most significant sign for this week – Israel.

In Matthew 24, the disciples ask Jesus, “Tell us, when shall these things be? And what shall be the sign of thy coming, and of the end of the world” (Matthew 24:3)?

Jesus answers by giving them some signs of His return and then reveals some specific events leading directly to His second coming. He describes His return in verse thirty.

In verse thirty-two, He brings up the fig tree, “Now learn a parable of the fig tree; When his branch is yet tender, and putteth forth leaves, ye know that summer is nigh:”

Remember, this is first-century Israel, and He is speaking to Jews. Everyone there knows the fig tree is a reference to Israel. However, probably none of them understood what He was getting at. Besides Jesus, none knew that the Romans would destroy Jerusalem roughly forty years later, dispersing the Jews around the globe for nearly two thousand years.

Jesus is telling them that God would bring Israel back, even before Israel disappears. A fig tree takes four or five years from sapling to bringing forth fruit. This time is when the “branch is yet tender.” Jesus is prophesying of May 14, 1948, when Israel becomes a nation again.

A fig tree starts putting “forth leaves” when it is ready to bear fruit. The branch being tender and the putting forth of leaves are two separate events. Israel became ready to bring forth fruit when it captured Jerusalem on June 7, 1967.

Then He tells them, “So likewise ye, when ye shall see all these things, know that it is near, even at the doors” (Matthew 24:33).

For all the other signs, Jesus uses terminology like “the end is not yet” or “these are the beginning of sorrows” (Matthew 24:6,8). But with the sign of the fig tree, He says, “know that it is near, even at the doors.” Jesus’ verbiage moves from watchfulness to urgency.

No one but God the Father knows the exact day or hour (Matthew 24:36), but what Jesus said next in the fig tree parable gives us the closest estimate of when He will return. Matthew 24:34, “Verily I say unto you, This generation shall not pass, till all these things be fulfilled.”

Obviously, “this generation” is not those standing there listing to Christ that day. This generation is the generation that sees Israel become a nation again and retake Jerusalem – when the fig tree has tender branches and brings forth leaves.

Now the question that comes to mind is – How long is a generation?

Many put a generation’s length to sometime between seventy and eighty years. This timeline comes from Psalm 90:10, “The days of our years are threescore years and ten; and if by reason of strength they be fourscore years…”

However, I believe Numbers 14 gives us the Biblical definition of a generation.

The Hebrews had been captive in Egypt for four hundred years. God calls Moses to deliver them out of Egypt and to the Promised Land. To do this, God sent ten plagues upon Egypt, most of which inflicted the Egyptians but left the Hebrews unscathed.

After the tenth plague, where the firstborn of every household died unless the blood of a sacrificial lamb was on the doorpost, the Egyptians gave the Hebrews their freedom. Two million of them, plus livestock, start marching east toward the Promised Land. Pharaoh, the king of Egypt, reconsiders and sends the largest army in the world after the Hebrews. With their backs up against the Red Sea, the Hebrews have no place to go. Then God opens the Red Sea, and they walk to the other side on dry ground.

The Hebrews continue to Mt. Sinai, and God gives them the ten commandments there.

Leaving Mt. Sinai, the Hebrews finally reach the promised land. They had already witnessed miracle after miracle. They had experienced God’s deliverance. The only thing left is to follow God’s command and enter the land.

They decide to send in twelve men to spy out the land and report the task in front of them. All the spies report a land flowing with milk and honey and clusters of grapes so large it takes two men to carry them. However, ten of the twelve talk about how huge the people are that live there. They speak of the walled cities. They tell the people they cannot win. Two spies, Joshua, and Caleb, talk of having faith in God, that God has promised them the land so that He will provide victory.

The people side with the ten and decide not to enter the Promised Land. At this point, God had had enough. He had done everything for them, yet they still did not believe Him.

God issues an unusual punishment. God proclaims that everyone, except Joshua and Caleb, who had reached their twentieth birthday or beyond, would die in the wilderness. That generation that refused the enter the Promised Land would die without going in; the next generation would enter the land (Numbers 14:26-33).

Here is the Biblical definition of a generation. Pick a start date; if anyone twenty years old or older on the start date is still alive, that generation is still here.

Now back to the parable of the fig tree.

The youngest of the generation for the first date is currently 94 years old. The youngest for the second date is 75 years old. If we assume God is using the latter of the two dates and also assume that someone born in 1947 lives to be 120 years old – at most, we are looking at forty-five years.

Forty-five years which includes the rapture, the seven-year tribulation, and the second coming of Christ, is the most time we have.

Remember, we are assuming someone lives to the age of 120.

“Know that it is near, even at the doors.” 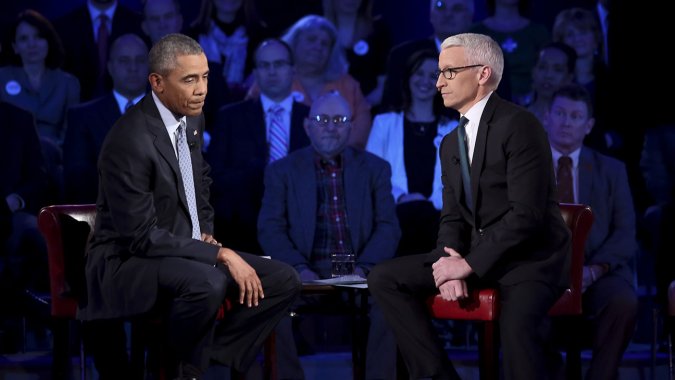 Obama’s 2016 executive actions did not close the gun show loophole, did not overstep Congress