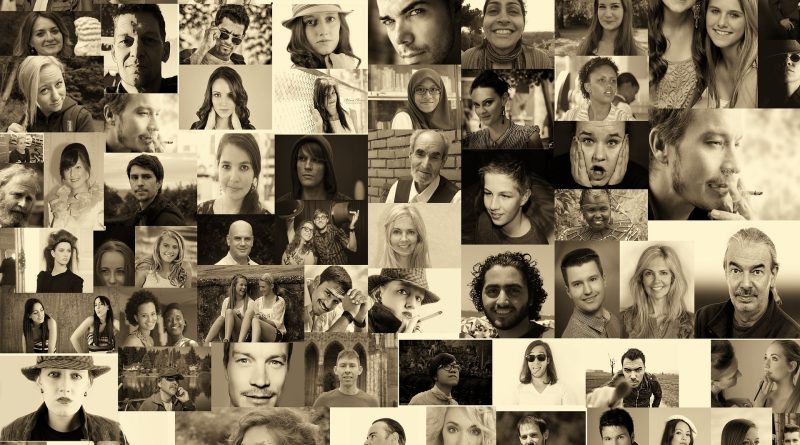 There’s been a lot of conversation about aging officials, but have you ever wondered which states have the largest age gaps between their elected officials and their residents?

In a recent study, Coventry Direct determine the states with the largest age gaps between their elected officials and residents, compiling a current list of Governors, Senators, and members of the House of Representatives and compared their average ages to that of their residents via Census data.

Here’s what they found:

Largest Age Discrepancy: The state with the largest age disparity between current elected officials and residents is Idaho, with a difference of 32.7 years between average ages. Vermont (29.6 years), Oregon (29.4), and Maryland (28.88) followed behind.

You can check out the full study here:

Sharon Stone is an ambassador of peace 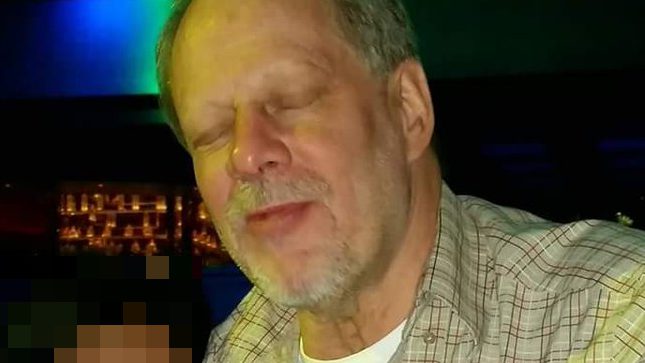 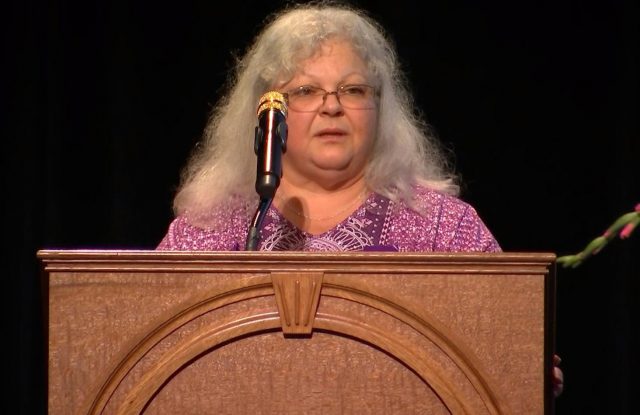 Heather Heyer’s mom tells white nationalists they didn’t shut up her daughter; ‘you just magnified her’