Sometimes you don’t want artistry as a film viewer. Sometimes you just want fun and explosions and nonsense. It’s even better when the people making the movie know exactly what it is: a love letter to 80s/90s action films. This movie’s tongue is planted firmly in its cheek and because of that I haven’t had so much unapologetic fun at the movies in a long time.

What’s the plot? Some bad guy, whose name is literally Vilain with one “L,” stole some plutonium. To make bombs? To make super soldiers? To make the world’s largest Easy-Bake Oven? The writers know that you don’t really care so they don’t tell you. Or maybe they did and I just didn’t care.

What I did care about was the biggest collection of zinger-dropping henchman-killing brow-furrowers that the world has ever seen. You only have to wait about 90 seconds for the craziness to start and from then onward it’s a non-stop schlockfest of everything you love about generic action movies.

Which interestingly makes this film anything but generic. Both it and the first movie actually have a subtle poignancy to them that comes out in little ways. None of these actors look as good as they used to (except perhaps Terry Crews who is in unreasonable shape) but as Mickey Rourke pointed out in the first film: they’re still worth something. They can still kick ass. They can still bring swift justice to ambiguously European baddies.

The cast is once again led by Sylvester Stallone (Rocky, Rambo) who looks every bit as intimidating as he ever did, even if he isn’t as pretty. The other main action stars are Jason Statham (The Transporter), Dolph Lundgren (Rocky IV), and Terry Crews (Gamer). As if that weren’t enough, the film also features extended cameos from Jet Li (Kiss of the Dragon), Arnold Schwarzenegger (The Terminator), Bruce Willis (Die Hard), and even Chuck Norris (Delta Force).

The story goes that Norris didn’t want to do the first film due to some of the R-rated language. And he was iffy on the second film too. It’s perfectly OK for him to blast away hordes of human beings with a machine gun of course, but as per his wishes: Expendables 2 is F-bomb free. Whatever the reason for his role in the movie being fairly small (along with Willis and Schwarzenegger): it was the right move. Better to use them sparingly and have them be awesome.

When you think about it, these actors have been at war for their entire lives. Their lives have never been in any serious danger (aside from some especially intense stunts here and there) but getting up early for months at a time and then engaging in mock battles while carrying around heavy weaponry will take it out of you. Just yelling all day takes it out of you. These guys are tough!

So even though this film consists almost entirely of stock characters and action set pieces, it’s kind of brilliant in its own way. Each of the actors is essentially playing themselves. They’re bringing with them every character they’ve ever played. You know Stallone is going to destroy everyone because you’ve seen him do it in 4 Rambo movies. You know Schwarzenegger is going to pop up just when he’s needed because he’s always “back” when the time is right.

What could just be another action movie that consists of has-beens trying to feel important becomes a movie about guys who know that they’re past their prime, but want to show you that they can still provide an enjoyable and exciting movie experience for you. Its self-awareness makes you root for them instead of lamenting how much slower they are than they used to be.

The movie is also really funny. Legitimately laugh-out-loud funny. Much of this comes from the usual array of one-liners that you’d expect from all of the actors involved. However, the truly hilarious moments are the inside jokes. The film’s self-awareness leads to many call-backs to famous action quotes. These call-backs could easily become mocking or cheap, but instead they’re both nostalgic and tongue-in-cheek. It’s everything you could ever want from an Avengers-esque assortment of 80s testosterone-laden action stars.

It’s probably the most blandly plotted, nonsensical, and unreasonably violent movie of the summer. And it’s so, so awesome. 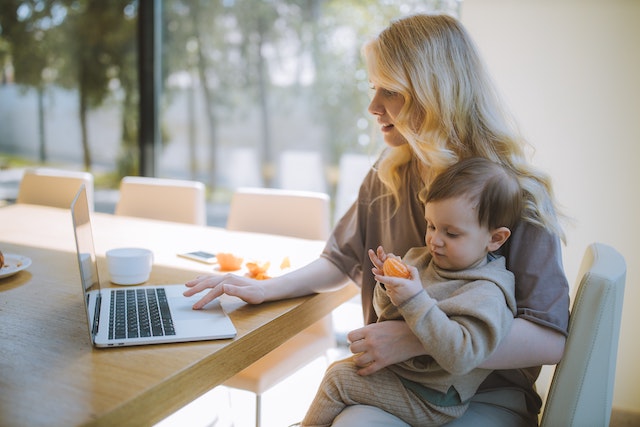 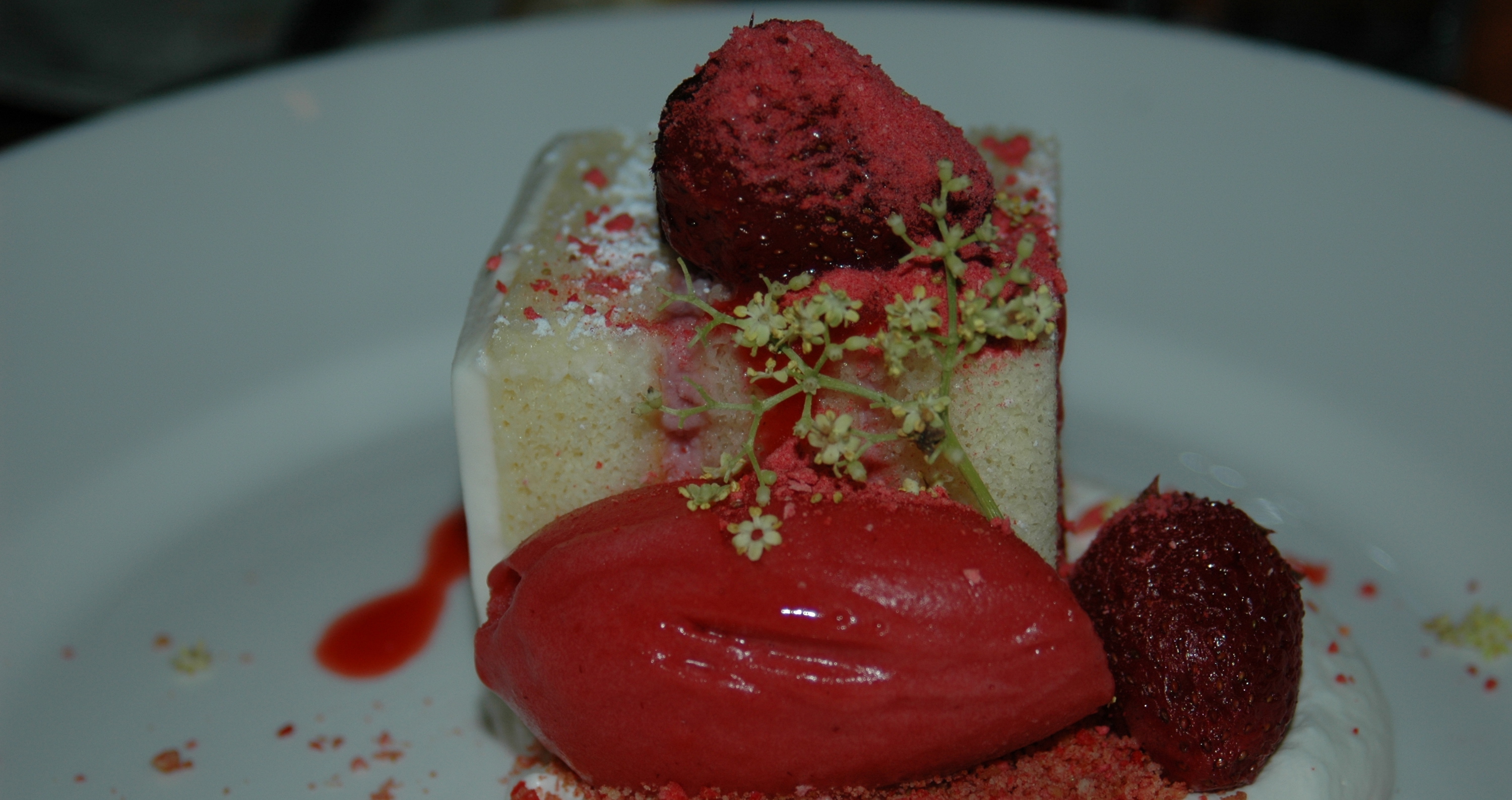