I killed one of the peacocks, sometime after 1:30 p.m.  Delores would say later she knew the precise time—1:47, because that’s when it started squawking, yakking something terrible, making such a ruckus, she sent Benny, who was just back from driving Mr. Herbert back to the office after lunch, to see to the fuss. He ran back into the kitchen yelling like a backwoods banshee the whole way, “It’s one of the big birds Miss Delores, and it’s done exploded!”

I had only wanted to show Leni how to skim a rock across the section of the pond that wasn’t completely frozen over. The same skimming techniques Malcolm/Martin taught me on the creek behind the Hollis Street apartments when I was just Leni’s age.  We weren’t quite well into our “chores,” but were far enough along that I felt we were due a break. So while Delores busied herself in the house with preparations for Mr. Herbert’s dinner guests later that evening, I began lobbing, first underhand, and then overhand just for the sake of giving the throws some oomph.  It wasn’t that I hit the bird. That didn’t do him in. It was because I had wrapped the rocks in watercress. This way, in case Delores asked what we were doing, I could honestly say we were not skimming rocks, but were if fact feeding the pond creatures, a natural extension of our daily mucking.

The problem came when several of my throws missed the pond and landed on the other side, the bird preservation/Mr. Herbert’s conservatory side.  Only one died.  Something I did my best to point out.  “Only one, Delores,” I said. But Delores maintained that this didn’t matter, seeing how there had only been the two:  One husband, one wife.  A partnership. And so, I might as well have taken out the both of them.

Benny quickly got tools to bury the peacock, assured by their missing pickup truck that the Dickies were yet again taking one of the longest smoke breaks in the history of outdoors mansion maintenance.

“Don’t even look my way, Mayella,” Delores said, gesturing for me to follow Benny, who now had the bird’s remains hoisted over his shoulder, out to the clearing well beyond the bird sanctuary.

“You know,” he said, digging the little grave, “we got a sweet thing here, we do,” he said. I rolled my eyes.  It was cold. Too cold for anything Benny had to say. Noting this, he then dropped his shovel onto the ground and replaced it with a handful of my uniform’s collar.

“Listen here, little girl. We, all of us, got us a good thing here. I don’t know about your mama, but I ain’t about to let no one mess this up for me. You here?”  By the time I remembered I still held my own small spade, he had released me.

“Go on, give that to me,” he said, taking the shovel from my hand.  “You get back to the house,” he said, shoving the sack with the bird’s yakked up innards into the grave.  “Maybe you can make it a whole hundred feet without causing folks grief.”

I began walking quickly back to the house, remembering as I did what I had overheard Mr. Herbert say to Cook one early morning about the workers in one of his factories, now picketing, protesting for better wages.

“Not a pot to piss in when they first arrive, and a couple years later they’re making speeches about what they deserve, what they need .…”

“Yes, they certainly don’t seem to understand what side or who’s been buttering their bread—and their beginning to overstep their place–considerably.”

As I entered the warmth of the kitchen, I wasn’t nearly as concerned about what story Delores would end up telling about the missing bird, or even about the Dickies, who, when they were about, were always looking at me all fisheyed, sure that “my” kind was always up to something.  No, my only thought as Delores ignored me and Leni continued to complain of a tummy ache was to Benny Toussaint, who I clearly recognized as an oversteppers. 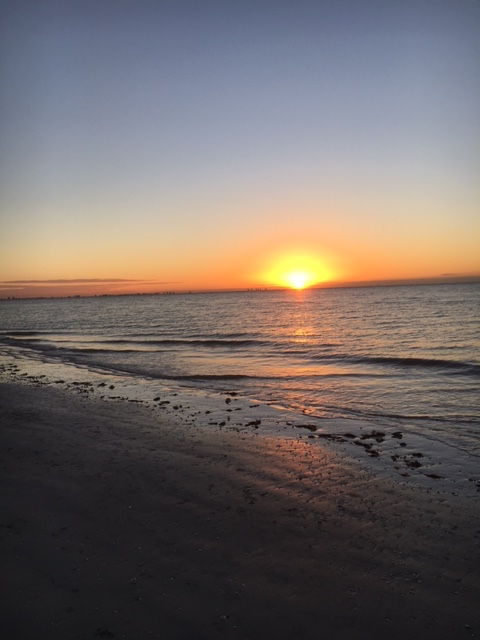